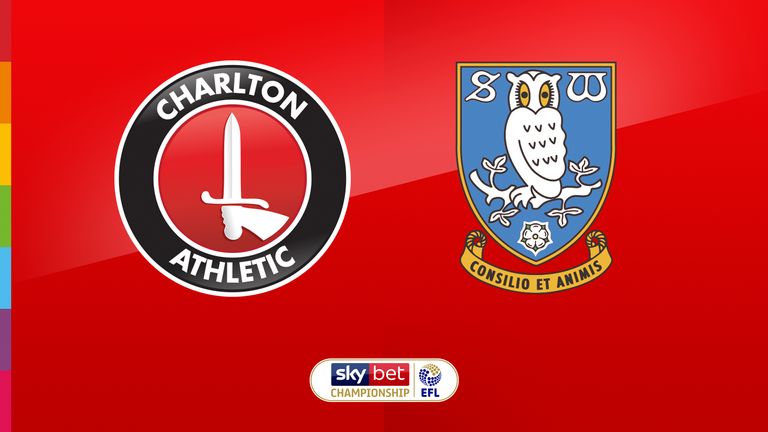 Injury-hit Charlton boss Lee Bowyer will be without Chelsea loanee Conor Gallagher as he serves a one-match ban against Sheffield Wednesday.

Josh Cullen, Adedeji Oshilaja and Lyle Taylor are still out, so youngsters Albie Morgan and Alfie Doughty may again feature in the Addicks’ first game since a takeover was announced.

Liam Palmer is still banned for The Owls, while Julian Borner is also suspended after picking up a fifth yellow card of the season.

Keiren Westwood remaining sidelined with injury, with Cameron Dawson expected to deputise once more in his absence.

If the jam-packed festive schedule wasn’t enough, Charlton have been suffering with an unprecedented number of injuries of late and have lost three of their last four games. A 2-2 draw at home to Cardiff is the only occasion where they’ve earned a point since October 26.

Wednesday are struggling for form too and are without a win in five games. They drew 1-1 with Birmingham on Wednesday, four days after being narrowly beaten 2-1 by West Brom at The Hawthorns.

Charlton’s Lee Bowyer: “Under all the circumstances with the budget and the amount of players that we have out… I can’t say I’m happy because we aren’t winning, but the way we’re performing is acceptable. Even through the results aren’t right, our performances are still good.

“Every point is tough in this division. No one has got any given right to take three points. We’re going to keep trying to do that and we will get there, I have no doubt about that.”

Sheffield Wednesday’s Garry Monk: “We are a work in progress but we are in a healthy position and we will work as hard as we can in the time that we have before the next game to give ourselves the best possible chance.

“A point was the least we deserved from a game we thoroughly dominated [against Birmingham]. It’s testament to the lads that we created so many chances when I would say we were quite sloppy in areas. But that’s the quality we have in creating those chances nevertheless and we will continue to work as hard as we can to make things turn.” 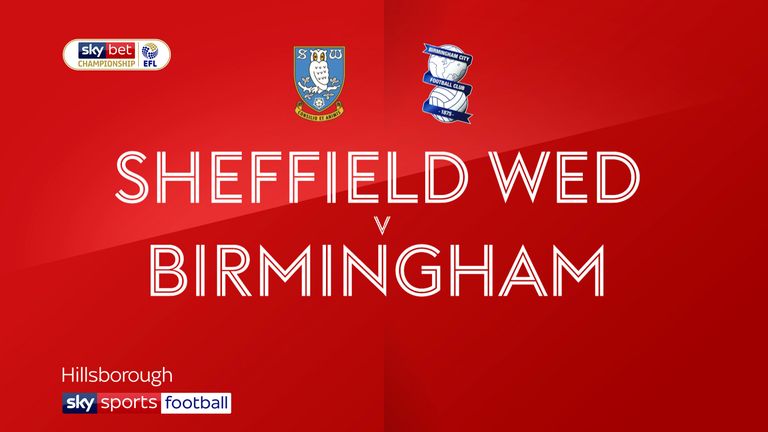 Since Roland Duchatelet took over at The Valley in 2014, there’s been hostility towards the 73-year-old entrepreneur, with his approach causing numerous protests from Charlton fans.

Earlier this year, the Belgian accused the EFL of causing the club’s demise and called upon the organisation to purchase the club, but now the troubles at the club appear to be reaching a conclusion at last.

Charlton Athletic will be looking to win consecutive home league games against Sheffield Wednesday for the first time since October 1988 at Selhurst Park.

Sheffield Wednesday’s 3-0 victory in their last meeting with Charlton in March 2016 ended a six-match winless run against the Addicks in all competitions.

Charlton are winless in their last six league games (D2 L4), last going longer without a victory in the EFL between November 2017 and January 2018 (a run of eight), in League One. 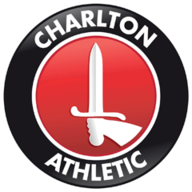 Sheffield Wednesday have won just one point from their last seven league visits to London (W0 D1 L6), failing to score in each of their last four visits to the capital.

Charlton have lost more points from winning positions (15) than any other Championship side in 2019-20, failing to win each of their last two in the competition despite scoring the opening goal in both games (vs Cardiff and Luton).

Each of Sheffield Wednesday’s last six away league defeats have been by a one-goal margin, losing 2-1 in each of their last two away games against Blackburn and West Brom.

Charlton may be starting to worry a little. They are on a really poor run of form and have slipped to 17th in the Championship.