Charlie Austin 'in talks with A-League side Brisbane Roar' 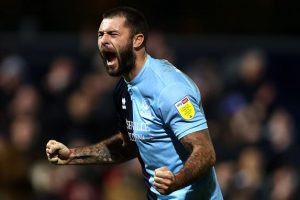 Former QPR and Southampton striker Charlie Austin is in talks with A-League side Brisbane Roar over a summer switch, according to reports.

Austin was released by the west London club at the end of the season and is said to have already held talks with Brisbane boss Warren Moon.

Sky Sports claim that negotiations are ongoing over the potential move, despite interest from second-tier sides Reading and Cardiff. 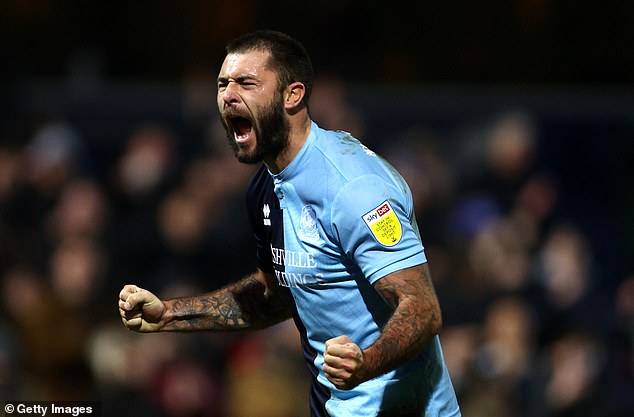 The frontman will be 33 next month, and is thought to be keen on playing in Australia as his career enters its twilight years.

The fallout from his Loftus Road exit is not over, however, after Austin revealed he felt let down by the way QPR handled his departure.

‘I felt like we had a good enough relationship, and, in a different scenario, it might have been treated a little bit better,’ he told talkSPORT last month.

Austin remains a firm fan favourite at the club after enjoying a successful spell with them between 2013 and 2016 and helping propel them into the Premier League. 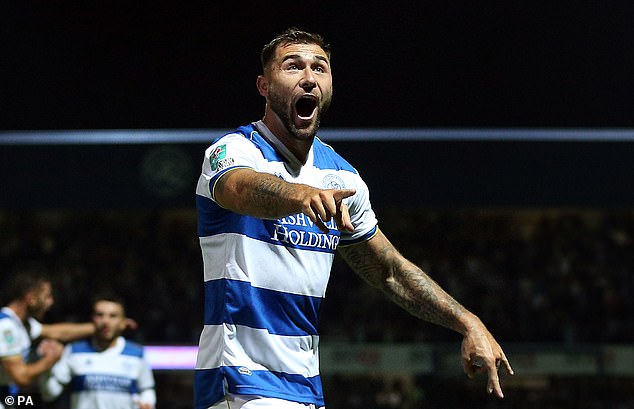 Austin remains a fan favourite at Loftus Road, but is a free agent after his second spell ended

He then returned for a second stint, initially on loan and then permanently.

QPR have also been rocked by a number of coaching changes in their dugout.

John Eustace has stepped down from his position as assistant manager, and reports claim he is set to link up again with Mark Warburton at Birmingham City.

Assistant Matt Gardiner has also left, with Michael Beale set to bring in his own staff.