Sky Bet Championship leaders Reading suffered a second successive defeat as they were beaten 3-0 by Preston at the Madejski Stadium. 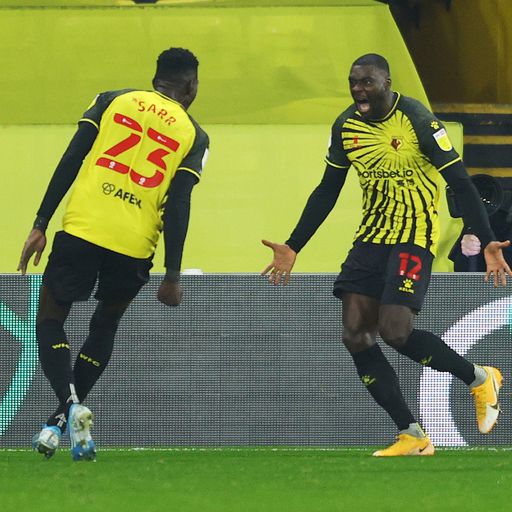 Brad Potts subsequently added a third in stoppage time. Reading, who were unbeaten in eight matches prior to last Friday’s 3-2 loss at Coventry, remain three points clear at the top of the table.

Wycombe made it back-to-back victories as they came from behind to triumph 2-1 at Birmingham, with Kristian Pedersen’s stoppage-time own goal handing the visitors all three points.

Scott Kashket had equalised in the 75th minute after Marc Roberts’ first-half opener for Birmingham.

The Chairboys had been bottom of the table following the news that Sheffield Wednesday’s points deduction had been reduced from 12 to six, but they are now up to 22nd place.

Derby slipped to second-bottom after an 88th-minute header from substitute Macauley Bonne condemned Phillip Cocu’s side to a 1-0 home loss to QPR.

Skipper Wayne Rooney had earlier hit the post for the Rams, who are winless in four games.

Nottingham Forest leapfrogged Coventry into 20th place after a Lyle Taylor penalty deep into stoppage time earned them a 2-1 home victory over the Sky Blues.

Scott McKenna had put Forest in front in the first half before Callum O’Hare levelled just prior to the hour mark.

There was also a late winner at Watford as Ismaila Sarr’s finish in stoppage time saw the Hornets defeat Stoke 3-2.

After falling behind early on thanks to a Steven Fletcher goal, Watford turned things around via Tom Cleverley and a Joao Pedro penalty, only for Nick Powell to bring things level at 2-2 in the 81st minute.

Sarr then had the final say after being teed up by Ken Sema and Watford are up to fourth in the table.

There was controversy surrounding Cleverley’s goal – Angus Gunn did well to tip the midfielder’s shot onto the underside of the crossbar, grabbed the loose ball and was barged on the line by Pedro, with referee Andy Davies then indicating he had received a signal to say the ball had crossed the line.

Also on Wednesday, Luton won 1-0 at Rotherham with James Collins netting in the 70th minute.

FREE TO PLAY: Do not miss your chance to land the £250,000 jackpot for the sixth time this season.