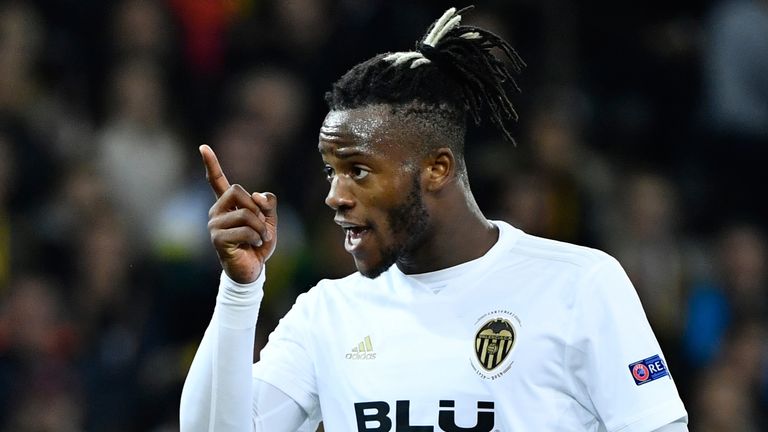 Hoarau converted from the spot in the 55th minute after Daniel Parejo’s foul on Djibril Sow to cancel out on-loan Chelsea forward Michy Batshuayi’s clinical first-half opener for Valencia.

The result appears to be a positive one for United on a night when they were beaten 1-0 at home by Juventus.

Manchester City cruised to a 3-0 win against Shakhtar Donetsk in Ukraine to go top of Group F.

Lyon were denied victory by Hoffenheim forward Joelinton’s stoppage-time equaliser in a 3-3 draw in Germany.

Andrej Kramaric struck twice in the first half for Hoffenheim after Bertrand Traore had given Lyon the lead. 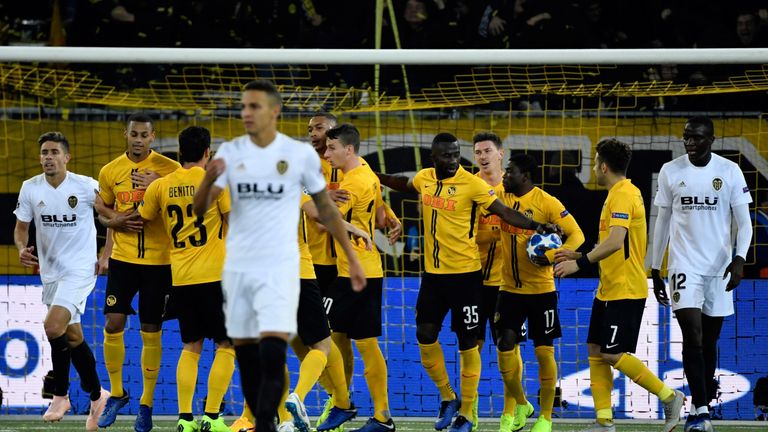 The French side regained the lead through Tanguy NDombele (57) and Memphis Depay (67), but Joelinton struck in the second minute of added time.

The German champions, who went down to rare back-to-back Bundesliga defeats earlier this month, went ahead through Javi Martinez’s scissor kick in the 61st minute. 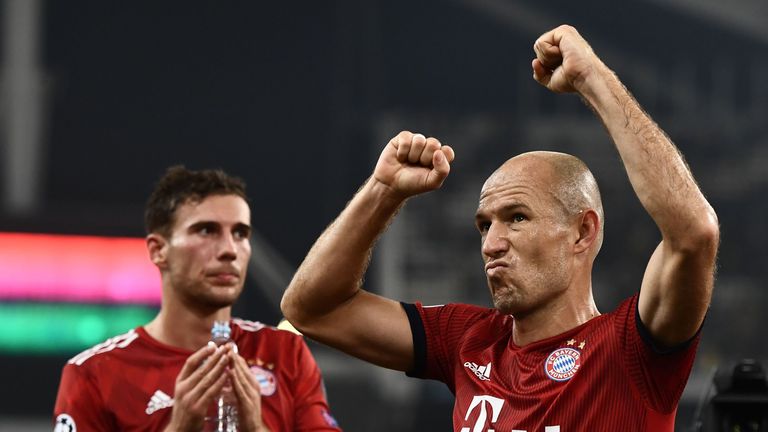 Robert Lewandowski tapped home the second, but Bayern stay behind Ajax in the table on goal difference after the Dutch side snatched a 1-0 win against Benfica.

Ajax appeared to be heading for a stalemate against the Portuguese side, but Morocco midfielder Noussair Mazraoui drilled home a shot from outside the area in the second minute of stoppage time.

Real Madrid remain top of Group G as goals in each half from Karim Benzema and Marcelo secured a 2-1 win against Viktoria Plzen at the Bernabeu.

Patrik Hrosovsky (78) pulled one back for the Czech side to ensure a nervous finish for the out-of-sorts champions.

Roma stay behind Real in the table on goal difference as Edin Dzeko’s first-half double and Cengiz Under (50) helped secure a 3-0 home win against CSKA Moscow.

At least 20 people were hurt after an escalator collapsed at an underground station in Rome.

Italian police said most of the injured were CSKA Moscow fans heading to the Stadio Olimpico.