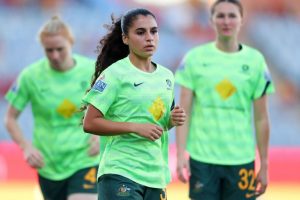 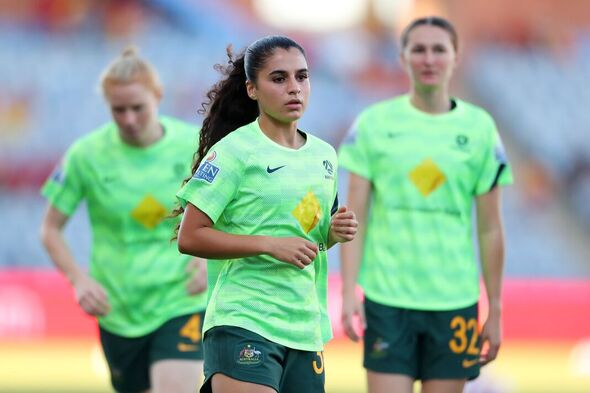 Celtic star Jacynta Galabadaarachchi is being chased by both Barcelona and Levante, Express Sport understands. The 21-year-old’s future at the Scottish club remains uncertain with her contract expiring in June.

The Australian under-20 international joined Celtic back in 2021 after a brief loan spell at Napoli from England Women’s Super League side West Ham. She made 11 appearances in the English top flight before her loan spell in Italy and moving north to join the Scottish giants.

Gala, who started off her career in Australia with Melbourne City, has enjoyed an impressive season to date, scoring 14 times and registering a further 16 assists to help Celtic climb up to second in the Scottish Women’s Premier League table, just five points behind Glasgow City in first.

And Express Sport has been told that her fine form has not gone unnoticed with Spanish sides Barcelona and Levante tracking her and mulling over a possible transfer. Sources have told Express Sport that Gala hasn’t decided on her future and in considering her options.

Gala’s sterling season so far comes off the back of her winning the first-ever PFA Scotland’s Women’s young player of the year award back in May last year after helping Celtic win a domestic cup and put in a strong performance in the league.

After picking up the individual gong, the Australian star told Sky Sports: “I’m actually so honoured, I didn’t expect to win but thank you to everyone who voted for me, I couldn’t have done it without all my team-mates and the staff members. I’m just really grateful.

“I started off a bit slow but I think I got into the rhythm of things and I’m really proud of myself for how far I’ve come since the start of the season.” She also went on to reveal her unique link to current boss of Celtic’s senior men side Ange Postecoglou, saying: “He coached my brother when my brother was quite young and I always knew him and he’s a great coach, he’s amazing and I knew when he came here he was going to do really well so hats off to him for winning the award as well.”

She added: “It’s the first year we’ve gone professional in this league and it’s good that women’s football here is progressing. It’s slowly progressing but it’s happening so it’s good.”

Celtic women are back in league action on Sunday when they host sixth-placed Partick Thistle.