Manchester United are expected to be busy in January with players coming in and going out of the club and Celtic may be able to help with the latter. Ole Gunnar Solskjaer’s side have endured a mixed start to the new season after what ended up being a frustrating summer transfer window.

One decision that has clearly worked in their favour though is tying down Dean Henderson to a long-term contract.

The 23-year-old was heavily linked with a permanent move away from United in the summer after two years on loan at Sheffield United.

Many expected United to pick Henderson or David de Gea for the upcoming season, but they decided to keep both at the club to provide strong competition in goal.

So far, De Gea has maintained his position as United’s No 1 and looks back to his best form. 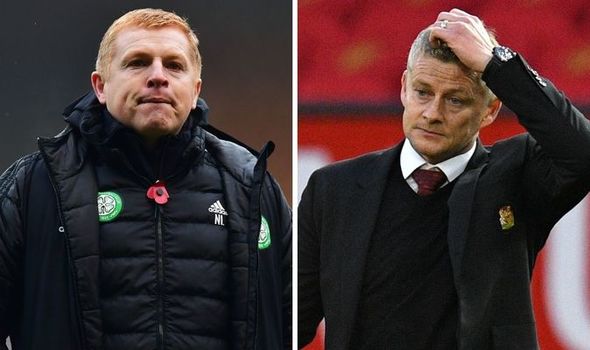 Henderson has been limited to just three appearances, although he’s yet to feature in the league.

But the England shot-stopper is now rethinking his immediate future with the Euros coming up next year.

According to 90min, England boss Gareth Southgate has informed Henderson that he needs to move in order to make him his No 1 choice.

That’s been the kicker for Henderson to indicate to United that he’s desperate to leave on loan again.

A return to Sheffield United looks extremely unlikely as they signed Aaron Ramsdale in the summer with most top-flight clubs settled on their goalkeepers.

However, the report claims Henderson may well look north of the border to find some game time.

Vasilis Barkas has been Celtic’s No 1 option this season since joining from AEK Athens.

But Henderson’s potential availability has seemingly pushed Celtic to prepare a January loan bid as they look to win 10 successive league titles. 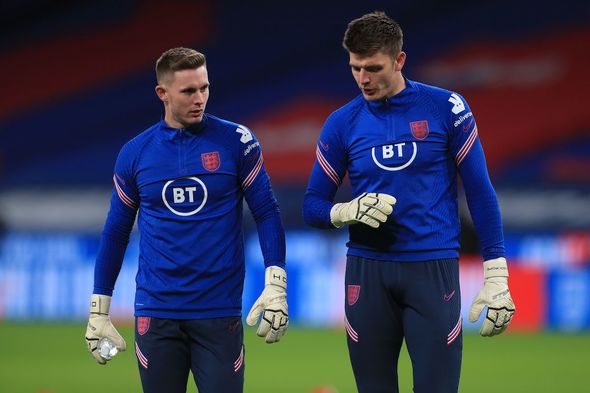 For United, letting Henderson leave on loan again would indicate further that De Gea is the club’s first-choice for the foreseeable future.

At 30 years of age, the Spaniard remains in the prime of his career so Henderson may well be contemplating a permanent switch in the future.

United indicated in the summer that they see Henderson as the club’s future No 1.

But it remains to be seen whether the academy graduate would be prepared to wait.