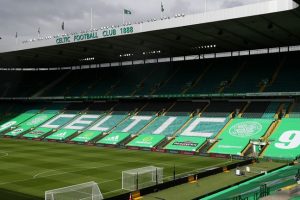 Celtic are looking to appoint a sporting director among plans to modernise their football department.

With John Kennedy expected to remain in caretaker charge until the end of the season, the Celtic board are currently drawing up a shortlist for Neil Lennon’s successor. 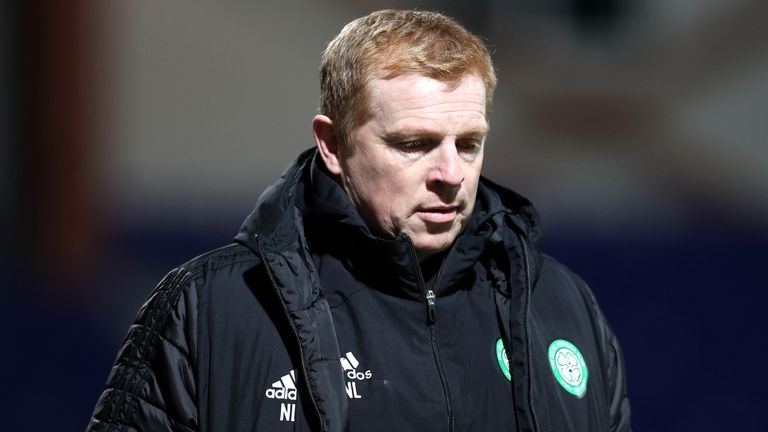 Webb worked closely with Eddie Howe, who has been linked with the Hoops job, to build the team that promoted Bournemouth to the Premier League for the first time in 2015, before Webb was snapped up by Spurs to work alongside then head of recruitment Paul Mitchell.

Mitchell and Webb left Spurs in 2017 after difficulties working with chairman Daniel Levy, and since Webb has had successful stints as technical director of Swedish side Ostersunds FK and Huddersfield. 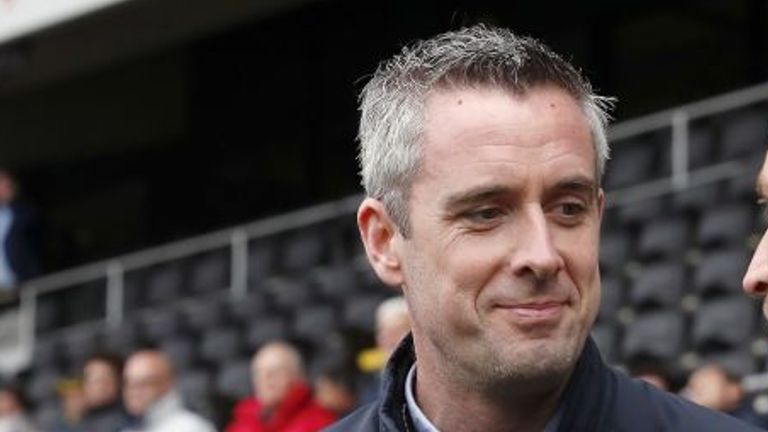 Harkin has been part of Manchester City’s recruitment staff for more than 11 years and is currently Football Partnerships and Pathways manager, focusing on overseeing the development of City’s prospects out on loan.

Tognozzi, meanwhile, has been working closely with Juve’s managing director Fabio Paratici to identify and bring in the best young talent since 2017, having made a name for himself at Bayer Leverkusen.

Celtic’s restructuring plans will include the input of incoming chief executive Dominic McKay – and former manager Brendan Rodgers recently said it was imperative they appoint a sporting director alongside him.

“At the highest level in particular, it’s a role which is very important,” the Leicester boss said. “I think in the modern game, it’s absolutely critical to have that. Obviously the manager has to be able to bring in players he wants because he’s accountable for what happens on the pitch. I’m pretty sure that’s something Celtic may be looking at.”

Derek McInnes defends Neil Lennon: “He has been a bit of a punchbag for others” 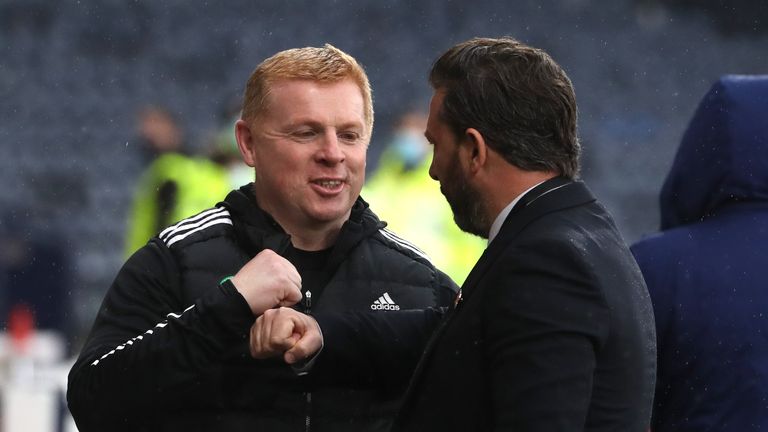 McInnes takes his team to Celtic Park on Saturday and is disappointed not to be facing Lennon, who won the first five domestic trophies on offer during his second spell in charge.

“It’s really disappointing to see any manager lose his job but I know how important the Celtic job is and was to Neil,” McInnes said.

“What has to be said is he is a very successful Celtic manager. Sometimes in the here and now, particularly in Neil’s case this season, he has been a bit of a punchbag for others and he has had to take a lot on the chin, and a lot of
criticism has come his way.

“I think when you see the difference points-wise Celtic to Rangers, it’s more than a manager at fault there if people are blaming anybody.

“Time will be kind to Neil. It might not be that now because a lot of people got themselves into a real state this season, the 10-in-a-row thing comes into that, but Neil has been a very successful manager in both spells.”