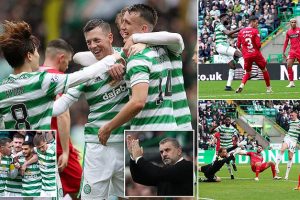 Liel Abada put Celtic ahead in the 17th minute before the visitors were reduced to ten men when Alan Power was sent off in the 19th.

Abada grabbed his second five minutes later before David Turnbull extended their lead further just before the half hour mark. Turnbull then got his second just before half-time to put the hosts out of sight with 45 minutes still on the clock.

Odsonne Edouard added a fifth in the 62nd minute before Turnbull completed his hat-trick six minutes from time. 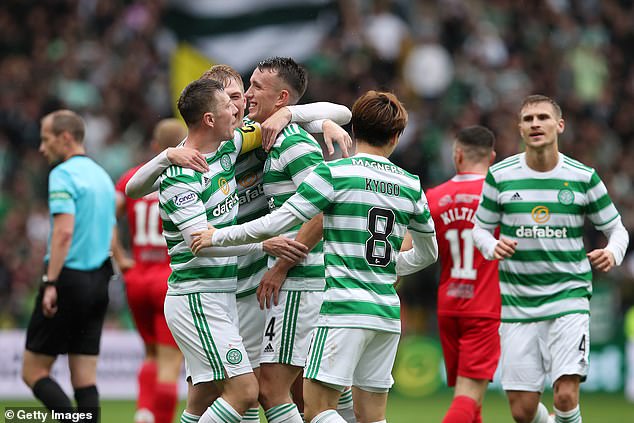 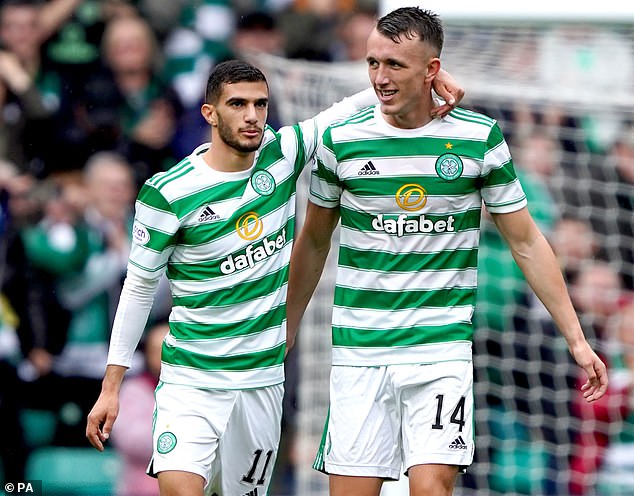 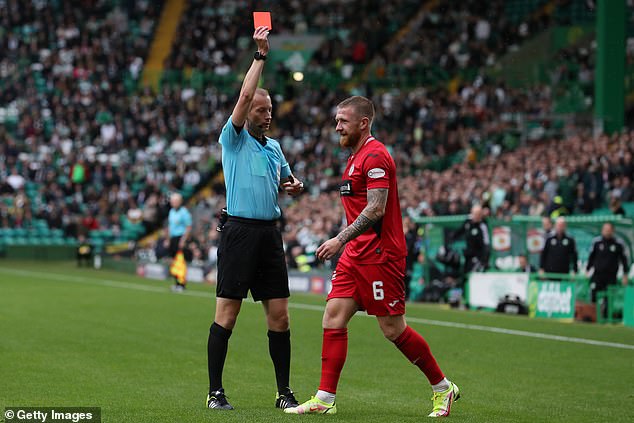 St. Mirren were up against it when they had Alan Power sent off in the 19th minute 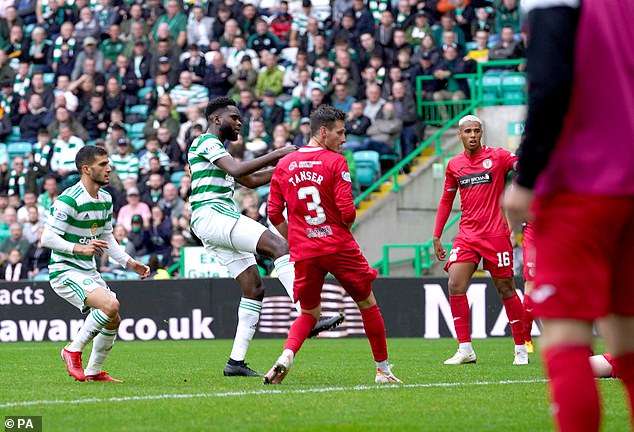 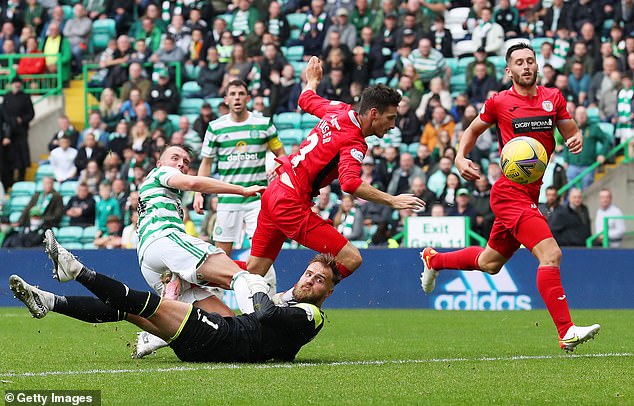