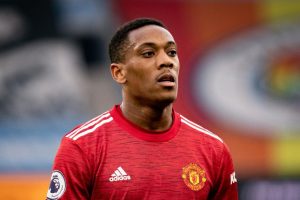 Jamie Carragher feels Manchester United should give up on Anthony Martial and replace him to boost their chances of challenging for major honours.

While United have one foot in the Europa League final, the club's aim for next season is to get closer to rivals Manchester City domestically while also having a better run in the Champions League.

Whether Martial is around to play a part in that could depend on the summer to come as pressure mounts on the misfiring Frenchman.

His tally of seven goals this season was hardly what boss Ole Gunnar Solskjaer was expecting from his No.9, who has been outshone and usurped in the role by Edinson Cavani.

And Carragher has suggested Martial's departure could be offset by two new additions to put United firmly back in contention for the big prizes.

"I think they could maybe improve at centre-back but they need a young Cavani, basically. That’s what the club needs," Carragher told the Sky Sports podcast.

"They’ve persisted with Anthony Martial as the striker for a couple of years. He’s a good player, but I don’t think he’s a great player who’ll take them to a Premier League or Champions League title, which is what they need.

"So two players at both ends of the pitch – a centre-back and a centre forward – and then I don’t think they’re that far away."

United continue to be linked with Erling Haaland and Harry Kane, but a deal for either seems impractical this summer following Solskjaer's claim that the club would be "realistic and responsible" in the transfer market.

Retaining Cavani's services for another year would be the ideal scenario but the veteran is still undecided, meaning Martial may still be needed in attack, even if he is no longer first choice.

At the back, United are in the race for Real Madrid star Raphael Varane, who is reportedly ready to accept a new challenge elsewhere.

Madrid would be open to selling the French World Cup winner, though with an asking price set around £60million, United may choose to look at other alternatives.

Asked whether United can go all the way to the title next season, Carragher replied: "It would be a jump, of course it would be. But I actually think Man Utd get too much criticism for what they’re doing right now.

"Man City are phenomenal… we’re talking about a team who were on the verge of doing the quadruple and could still do a treble.

"Man Utd are 10 points behind but when you see the distance that some teams in second and third have been behind [the champions in the past], 10 points doesn’t sound too bad to me.

"They’ll need one or two players in the summer but that’ll be the same for every team." 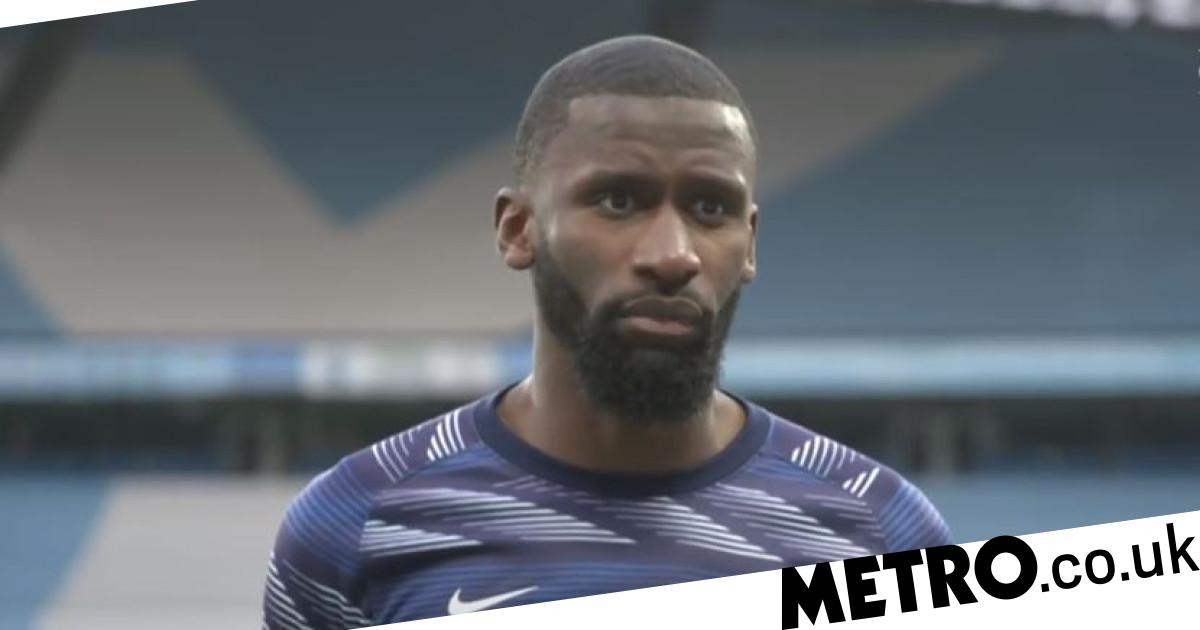 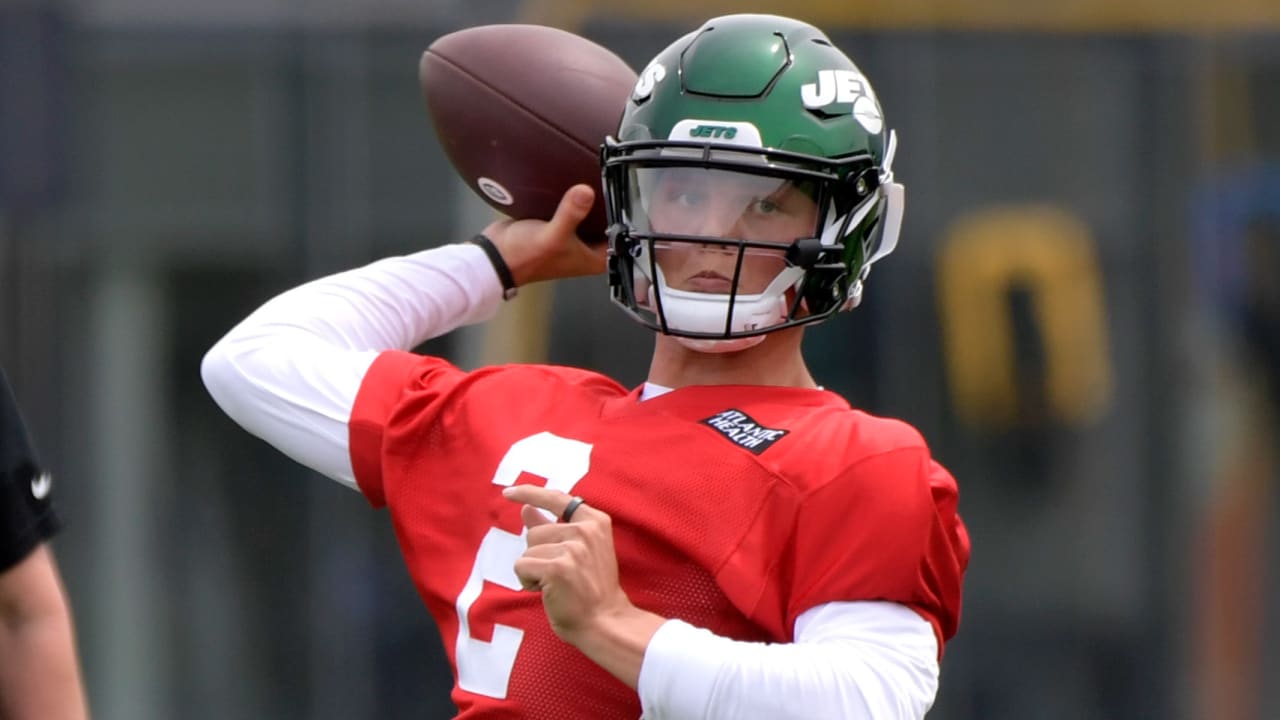 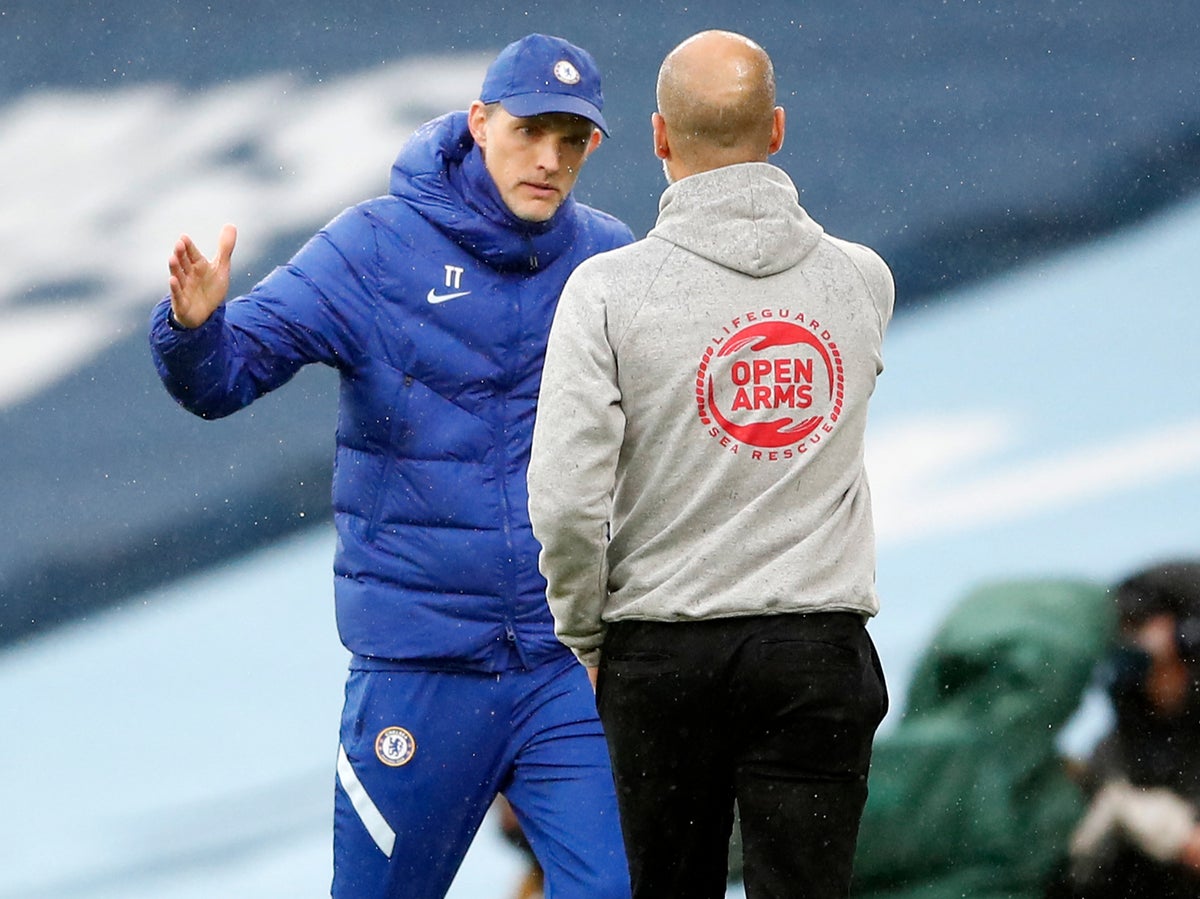 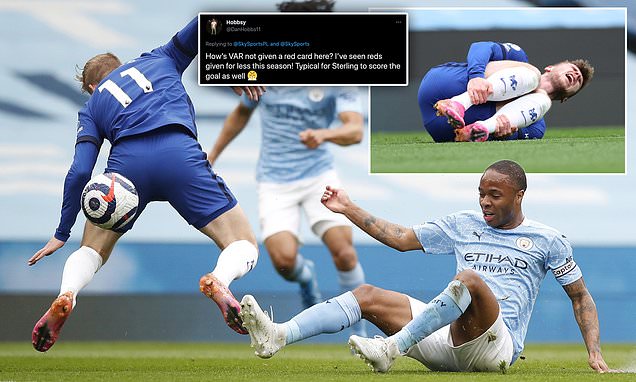