Carragher and Neville debate whether Trent should make Euro 2020 squad 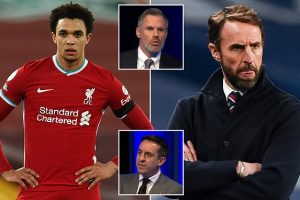 The conversation was held after the Liverpool star responded to being dropped by Southgate for the most recent England squad, with a brilliant performance during his side’s 3-0 victory over Arsenal.

His omission for the games against San Marino, Albania and Poland has raised doubts whether he will make Southgate’s England squad this summer. 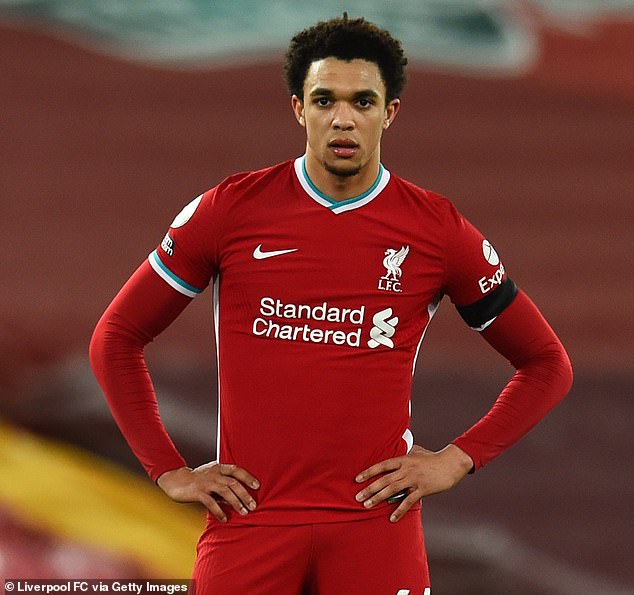 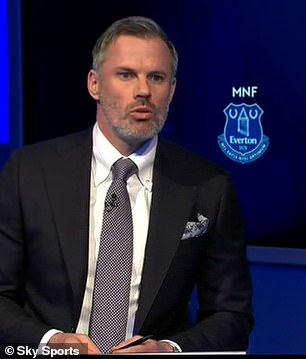 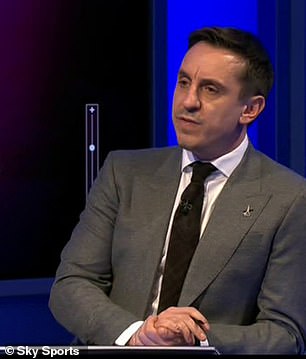 Debating the issue on Monday Night Football, Carrager said that Southgate should pick the Liverpool youngster.

He said: ‘Yes he should, he’s a unique talent. He’s not the same as any other full-back.

‘He’s a playmaker, he’s Kevin De Bruyne playing at right-back. I can guarantee a Harry Kane or Raheem Sterling will want him in those attacking positions putting a cross in.

‘Southgate needs to play him in a way to get him on the ball more in those positions. Kane and Sterling will want that man on the ball in that position more than anybody else.’

His co-pundit Neville though felt that the Liverpool full-back won’t make Southgate’s squad this summer.

‘He’s getting everyone used to the fact that this incredible talent is not going to the tournament unless someone gets injured.’

‘I alluded last season that in an unbelievable season for him, where if he doesn’t become more serious about his defending that eventually there will come a point that are you getting him enough that way that covers him up the other way (defensively).’ 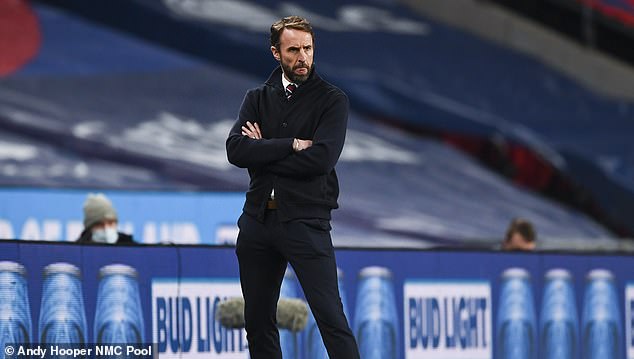 Carragher then asked Neville if he would take him to the Euros, and the former Manchester United man said he would take the Liverpool star.

He then went on to add: ‘If I’m playing against Mbappe, Hazard, Sane, Ronaldo or Jota in the semi-final who does Southgate want in that position.

‘The reason he won’t take him is because he’s there to win a  tournament and he’ll trust players like Walker, or Tripper in a back three or wing back. Maybe James because he has more power to handle an Mbappe or Ronaldo and I don’t think he will take him.

Carragher hit back at Neville: ‘If you have picked Kieran Trippier over Trent Alexander-Arnold that is embarrassing’ to which Neville responded ‘relax, he’s in my squad’.