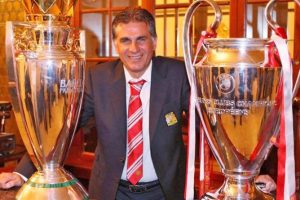 Manchester United legend Rio Ferdinand thinks Carlos Queiroz would potentially make a good replacement for Ole Gunnar Solskjaer. The Norwegian lost his job at Old Trafford following their crushing 4-1 defeat to Watford on Sunday. And the Red Devils are now looking to hire an interim boss to see out the campaign.

Ferdinand does believe Mauricio Pochettino would be the right option for United, saying: “I think from the media that we saw over the last couple of years when he was out of work, that for him Man United is the pinnacle, is the club he’d love to get to, get his hands on and guide the club.

“He’s got a lot of stuff going on at PSG so you have to be respectful in that sense.

“It’s about what PSG want as well because they’re not the kind of club that will just relinquish their manager.

“I’m putting money on Pochettino, for the end of the season, start of next season, my money’s on Pochettino being manager.”

But he’s also backed Quieroz to return should the Red Devils pick up the phone.

“What about Carlos Quieroz?” Ferdinand asked.

“I think if Man United come calling for someone like Carlos Quieroz he drops whatever he’s doing.”

Should United decide to heed Ferdinand’s advice, it won’t be the first time Quieroz has made a sensational return.

Initially, the Portuguese moved to Old Trafford in 2002 as a replacement for Steve McClaren.

McClaren took the Middlesbrough job, leaving Sir Alex Ferguson without an assistant, and the former University of Lisbon graduate then came in.

Queiroz’s coaching helped United win the Premier League title in 2003 but also put him on the radar of Real Madrid.

However, the 68-year-old lasted just 10 months before then returning to Old Trafford.

It was a decision that, ultimately, paid off.

United spent a few years struggling under Ferguson, missing out on the Premier League title to the likes of Arsenal and Jose Mourinho’s Chelsea.

But then Quieroz came back and everything changed.

He helped the Red Devils regain the title, winning the trophy under Ferguson in 2007 and 2008 respectively.

And he was instrumental in helping the Red Devils claim the Champions League prize before then leaving again to take charge of the Portugal national team.

Things there didn’t work out.

But he did well at Iran, steading the ship at a turbulent time for the country.

And if Ferdinand gets his way, yet another sensational return to United could be on the cards.

While United were successful with Quieroz working there, things weren’t always plain-sailing.

Roy Keane, speaking in 2018, claimed he should have ‘ripped’ the 68-year-old’s head off because he ‘questioned his loyalty’.

“In his second spell when he came back, for some reason towards the end of my time I found him to be really disrespectful towards me so we had a bit of fallout,” he said on ITV.

“He questioned my loyalty and I told him where to go.

“And one of my big regrets is that I probably should have ripped his head off.

“He was probably a bit defence-minded but I had a good relationship with him, particularly in his first spell at the club.” 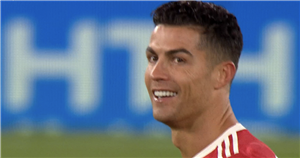 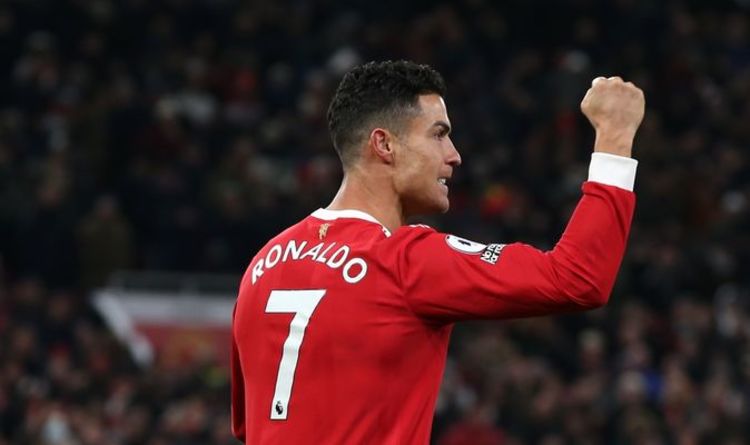