Carabao Cup LIVE: Follow all the action as West Ham, Newcastle, Aston Villa and Crystal Palace look to seal progression to third round… plus score updates from all the other matches

Premier League sides West Ham, Newcastle, Crystal Palace and Aston Villa are all in Carabao Cup action tonight as they look to seal their third round spot.

Here, Sportsmail’s JONATHAN SPENCER will provide you with live coverage from the those clashes, plus score updates from the rest of tonight’s Carabao Cup action…

Barnley go 2-0 ahead against Middlesbrough in the 34th minute through Jordan Williams. They had taken the lead 12 minutes earlier through Patrick Schmidt at the Riverside Stadium.

There are five different kick-off times tonight but here are the scores from all the 6pm kick-offs below:

Meanwhile, Derby vs Preston has just got underway! 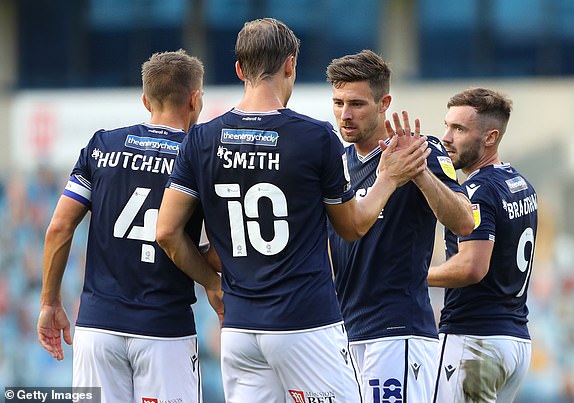 Hello everyone and welcome to Sportsmail’s live coverage of the Carabao Cup second round.

Newcastle, Aston Villa, West Ham and Crystal Palace are all in action tonight as they look to book their third round spot. We will have updates from all of those matches, as well as live coverage from the rest of the second round contests.

Please stick with us!