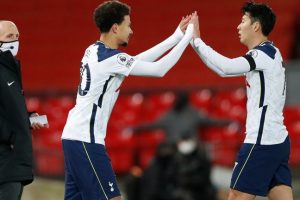 Teams contesting this season’s Carabao Cup semi-finals and final will be allowed to make five substitutions per game, the English Football League has confirmed.

Up until the last-four stage, regulations had been kept in line with the Premier League, with the substitution limit at three.

As was the case during the resumption of the 2019/20 Premier League season, coaches will be limited to three opportunities to use their five substitutions during the 90 minutes.

However, if a Carabao Cup match were to go into extra time, one additional opportunity to use up the five changes would be permitted.

Tottenham host Championship side Brentford on Tuesday, before Manchester United take on Manchester City on Wednesday, with both games live on Sky Sports.

The Carabao Cup semi-finals have been reduced from two legs to one this season, with a more congested fixture schedule amid the coronavirus pandemic taken into account. “The EFL has agreed to increase the number of substitutes permitted to be used in this season’s Carabao Cup semi-finals and final,” an EFL statement said.

“Following consultation with the four clubs remaining in the competition, nine substitutes can now be named in the matchday squad, with five permitted to take to the pitch during the 90 minutes and extra-time if applicable.”

Premier League clubs have repeatedly voted against allowing teams to make five substitutions, with the most recent rejection of the idea coming in December.

Several managers have called for the top flight to adopt the change, with Jurgen Klopp calling it a “necessity” and Pep Guardiola labelling the current three substitute limit a “disaster”.

The Premier League is currently the only major league in Europe not to have kept the five substitute limit that was introduced when domestic football resumed towards the end of last season.

The proposal was previously voted down twice before the 2020/21 campaign began and has again failed to meet the threshold of 14 votes in favour at a meeting of the 20 clubs. 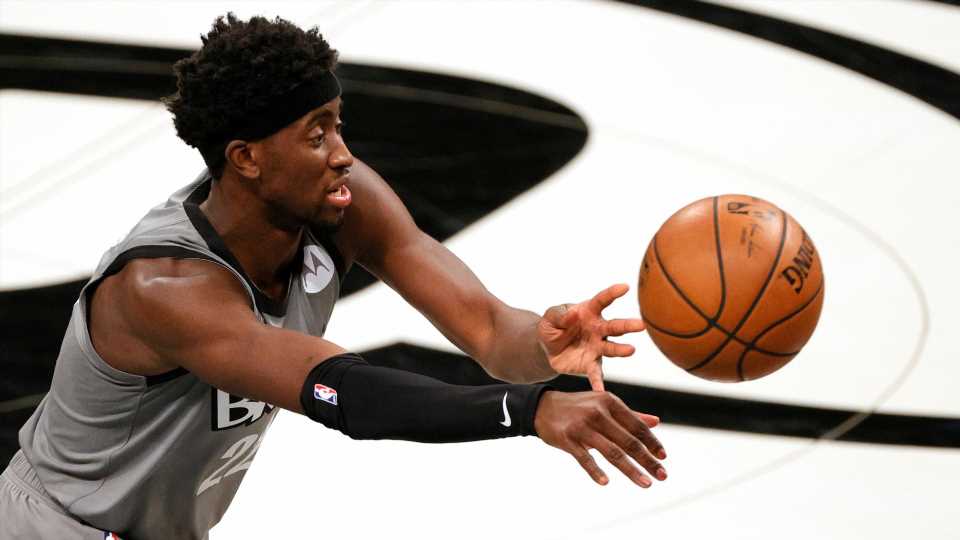 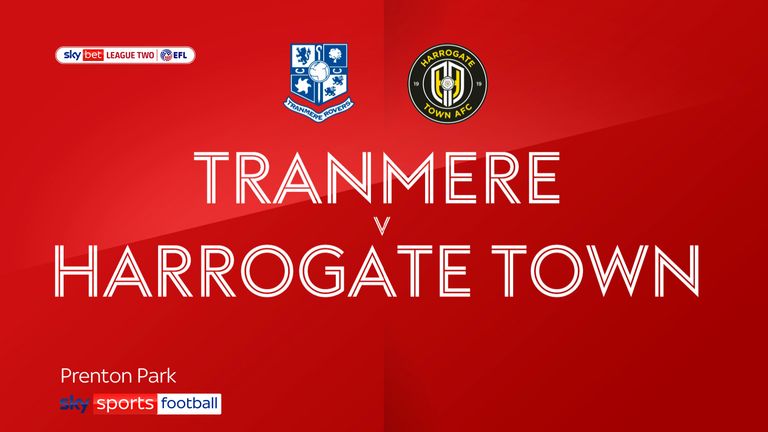 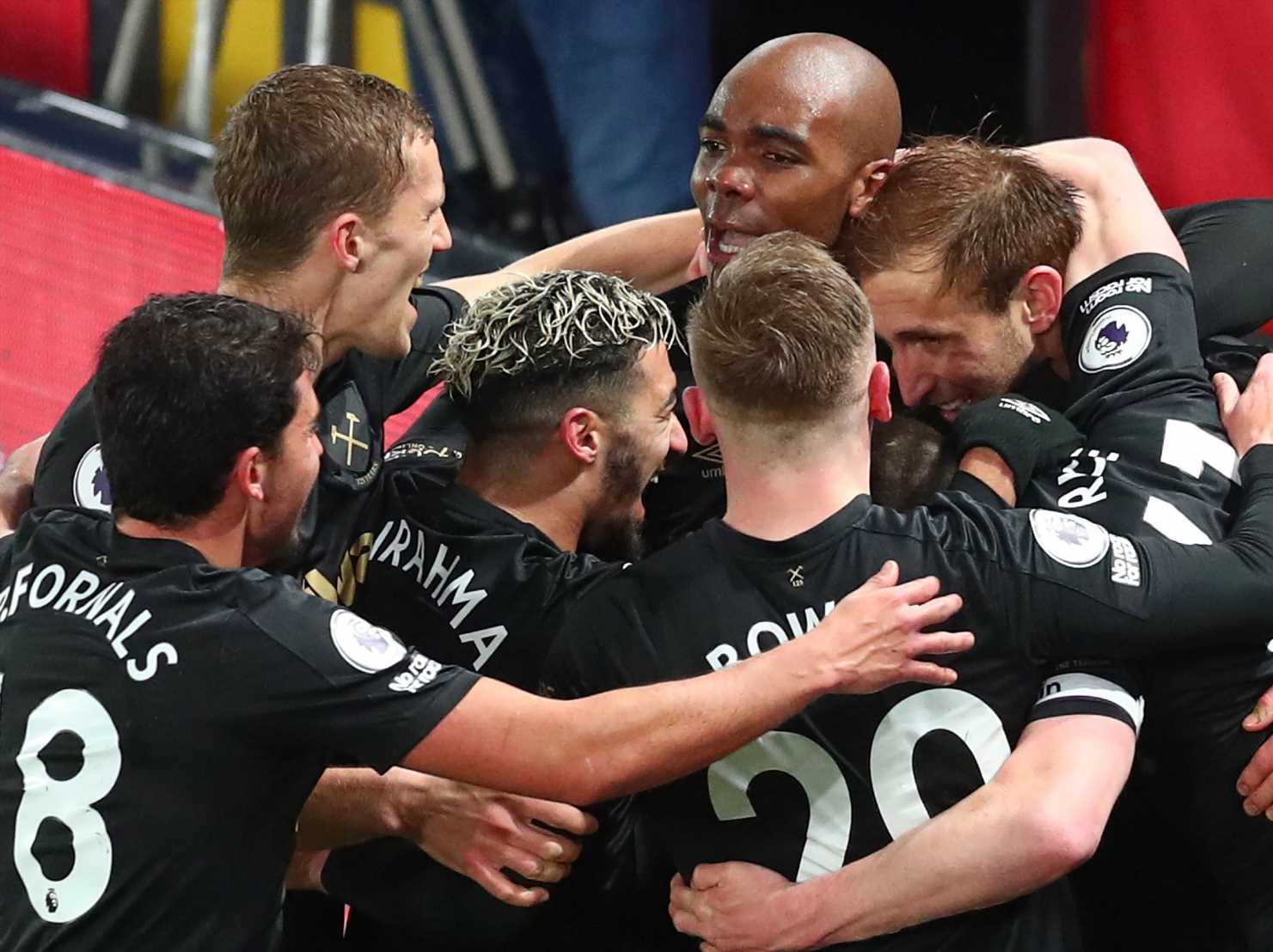 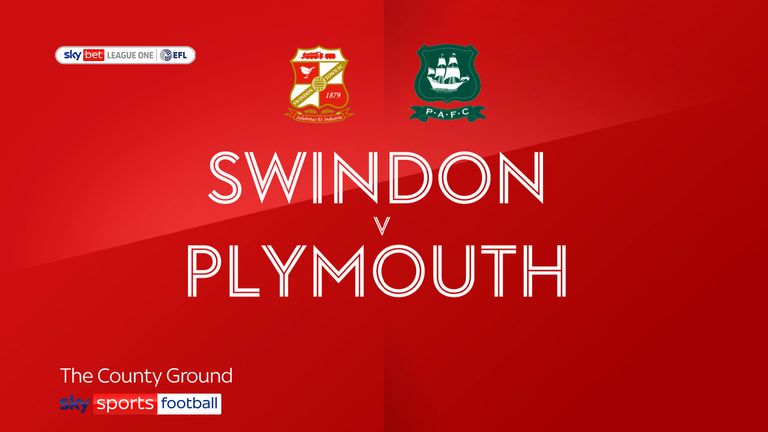