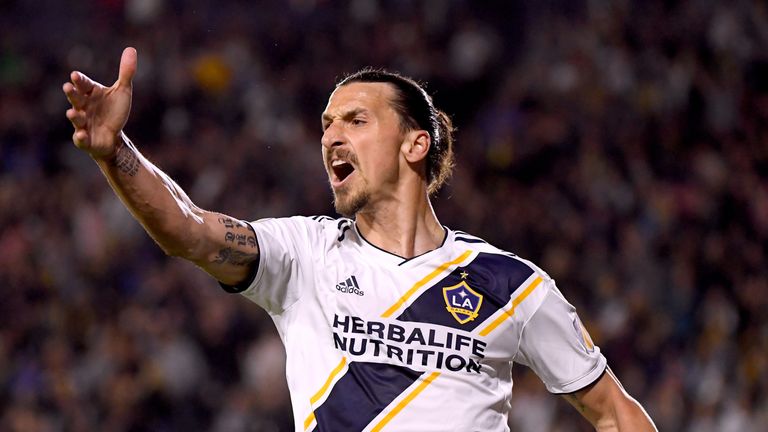 Zlatan Ibrahimovic is approaching the most important moment of the year with his club LA Galaxy.

When one of MLS’ marquee players is linked with a return to Europe in the off-season, it usually indicates that they have performed above expectations in their new league. This has been the case for Wayne Rooney, who left his second stint at boyhood club Everton to fire a struggling DC United from the bottom of the Eastern Conference to the MLS play-offs.

It also applies to Ibrahimovic, who has been linked with former club Manchester United in recent weeks, though Jose Mourinho has poured cold water on that suggestion.

Ibrahimovic has had a similar effect on his team on the west coast, to that which Rooney has had in Washington. The Swede’s LA Galaxy team-mate Ashley Cole has recently commented that they would be nowhere near the play-off picture were it not for their high-profile signing. 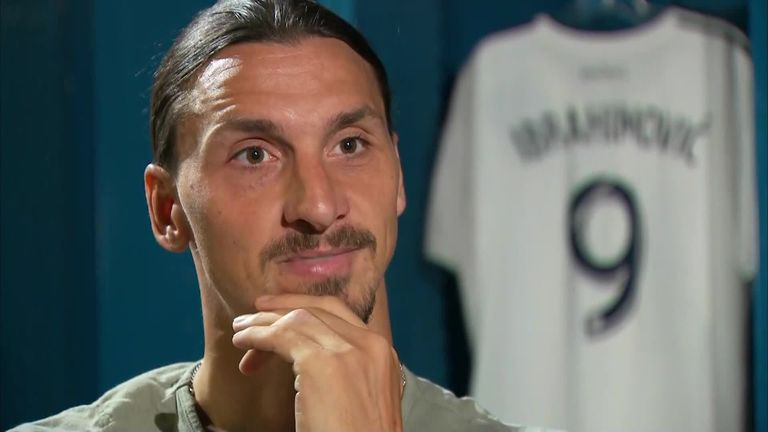 The 37-year-old has scored 22 goals in 23 starts, making him the second highest scorer in the league behind Atlanta United’s Josef Martinez. Shirts bearing his name are the most popular in the league, as revealed by the MLS store this week, and he is thought to be in the running to be named the league’s most valuable player.

MLS is approaching the business end of the campaign – or Decision Day as it’s dubbed across the Atlantic. This weekend, all but one team will play their final regular season game before the play-offs begin next week.

Ibrahimovic opened the scoring in his side’s must-win game against Minnesota United last weekend, and also assisted the third in a 3-1 victory. This win – plus Vancouver Whitecaps’ draw with Los Angeles FC – means only LA Galaxy or Real Salt Lake can clinch the last play-off spot in the Western Conference. 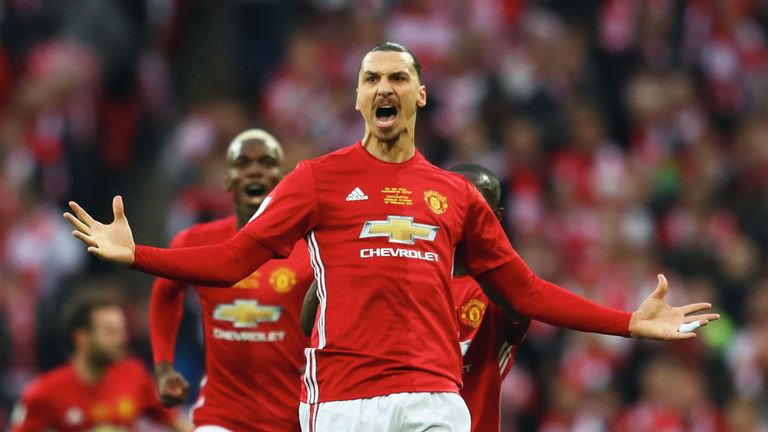 Unfortunately for Real Salt Lake, they happen to have ended the season as the odd one out in the 23 team league and have already played their last game. They will sit at home hoping Houston Dynamo can avoid defeat against LA Galaxy at the StubHub Center on Sunday, which will then see them progress to the post-season.

For Galaxy, who are currently led by interim head coach Dominic Kinnear, the scenario is simple: win and qualify for the play-offs.

A draw will not be enough as this would put them on the same points total as Real Salt Lake, but they’d have one less victory. In MLS, total wins count before goal difference when it comes to sorting teams who are tied on the same number of points.

MLS would be boosted by Ibrahimovic’s presence in the play-offs, and it is a theatre in which the habitual winner would thrive. He has won league titles in the Netherlands, Italy, Spain, and France, and is now hoping to secure silverware on a different continent altogether. 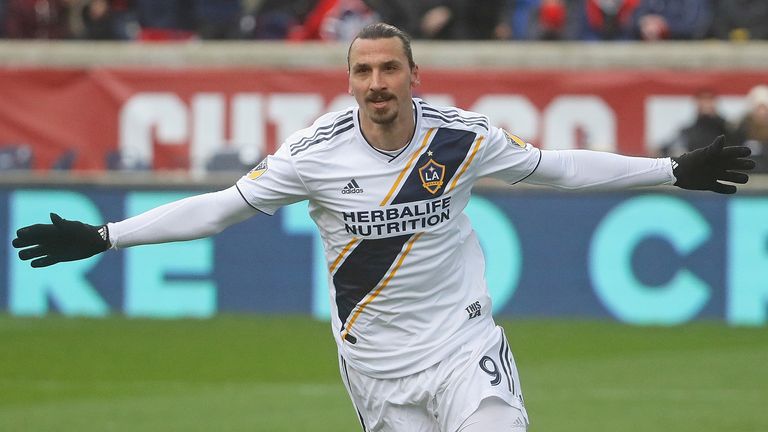 When asked recently about the possibility of being named the most valuable player in MLS at the end of season awards, he said that any individual awards would mean nothing if his team fail to win the MLS Cup.

“For me, that’s just extra points. That award is a bonus for whoever gets it. I don’t want it if we don’t win the whole thing,” he said. “I prefer my team to get in the playoffs and win the big trophy, whatever comes after that is just a bonus. I promised them to win the first day we came to training, and I said we will win.”

For LA Galaxy, knockout football effectively begins this weekend. This is where the groundwork put in by Ibrahimovic during the regular season needs to be transformed into more headline-grabbing goals.

He’ll be ably supported by Ola Kamara and Romain Alessandrini who have also hit double figures this season, but there is no doubt as to who the main man in this side is. When he joined, the club had just come off the back of the worst season in their history. Now, they are unlikely play-off contenders. 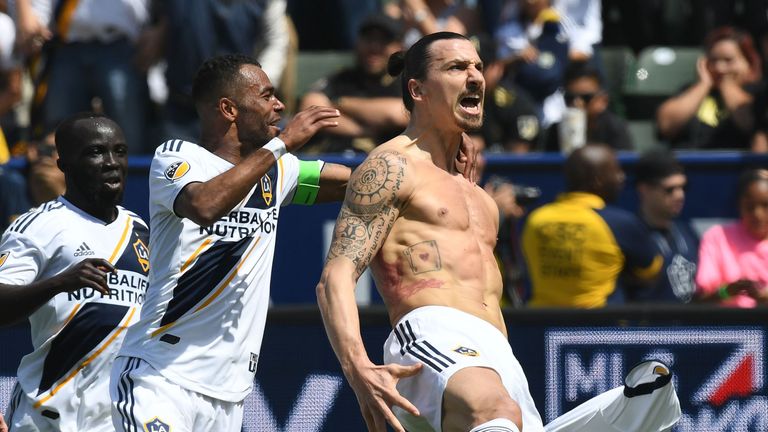 Elsewhere in the league, the Supporters Shield is still up for grabs, with Atlanta United a point ahead of New York Red Bulls at the top of the overall standings. They face Toronto FC and Orlando City respectively, with Atlanta hoping for a victory in Canada which will secure first place in just their second season in MLS.

In the Eastern Conference, DC United’s Rooney-inspired charge up the table leaves Columbus Crew and Montreal Impact fighting for the final play-off place. The Crew are two points ahead as it stands, so Montreal need to win at New England Revolution if they’re to stand any chance of qualification, and then hope Columbus are unable to defeat Minnesota United at home. Finally, a head-to-head game will decide who finishes top of the Western Conference. Neither Sporting Kansas City nor Los Angeles FC are close to troubling Atlanta or New York Red Bulls in the overall standings, but the winner of this game will bag conference bragging rights. If LAFC win, they will be the first expansion side to top their conference, while a draw would be good enough for Sporting to top the pile in the west.

There is plenty to look out for on the final day of the MLS regular season, but as has often been the case throughout his career, Ibrahimovic could be the man to steal the headlines. If he does, there will be plenty more Zlatan to look forward to in the coming weeks.