Home » Soccer » Can you guess who the former Manchester United player is?

Can you guess who the former Manchester United player is? 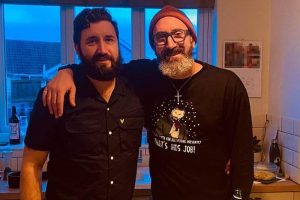 Former Manchester United player looks unrecognisable as he has a beer with friends and family over Christmas… but can you guess who the former Premier League star is?

Manchester United fans have been left stunned by the appearance of one of the club’s former players after he was pictured posing with friends and family over Christmas.

The ex-United midfielder spent just three years at Old Trafford during his playing days – making only 27 appearances in all competitions – but he was a member of their treble-winning squad in 1998-99.

But supporters were left struggling to recognise the former England Under 21 international after he was seen sporting a big bushy beard during the festive period. 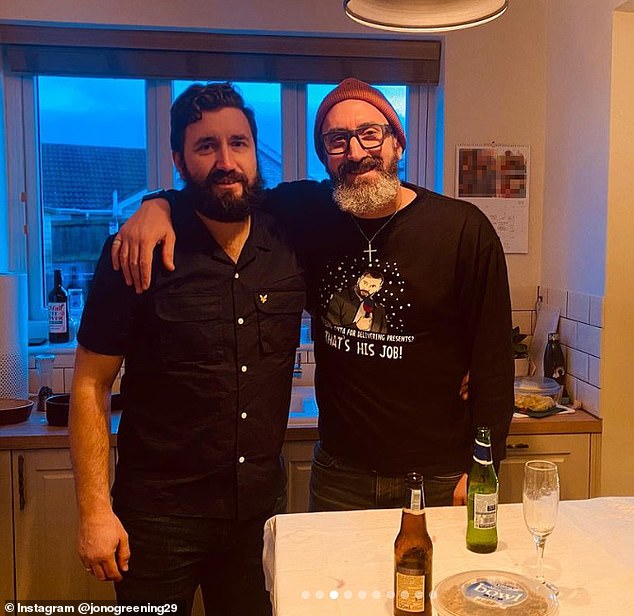 The photo is of Jonathan Greening, 44, and fans struggled to recognise him.

Greening was known during his career for his long-luscious locks, although his hair was slightly shorter while at Old Trafford.

But, since retirement, Greening is sporting a neat trim – while he has also grown out a beard – and the former midfielder looked in good shape.

After coming through the youth ranks at York City, he joined United in 1998 in a transfer that had the potential to reach £2million. 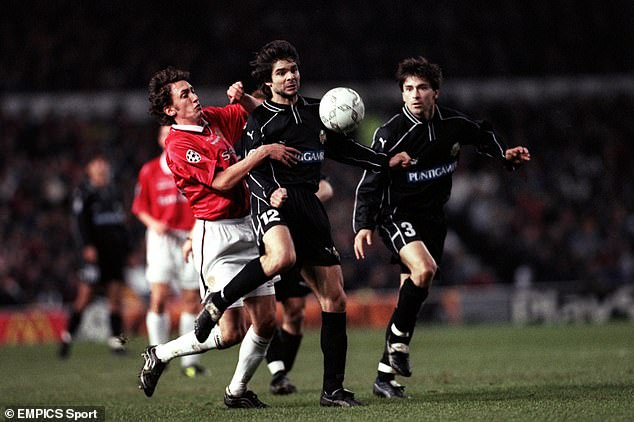 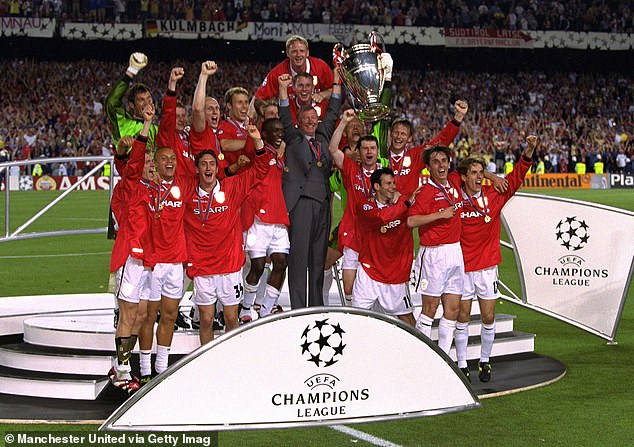 He was an unused substitute in their dramatic Champions League final win over Bayern Munich at the Nou Camp in 1999, but received a medal for United’s triumph.

He moved onto Middlesbrough in search of first team football, making more than 100 appearances for the club.

Greening then joined West Brom in 2004 and he is fondly remembered at the Hawthorns for his role in their ‘Great Escape’ that season, before he also won the Championship with them in 2007-08. 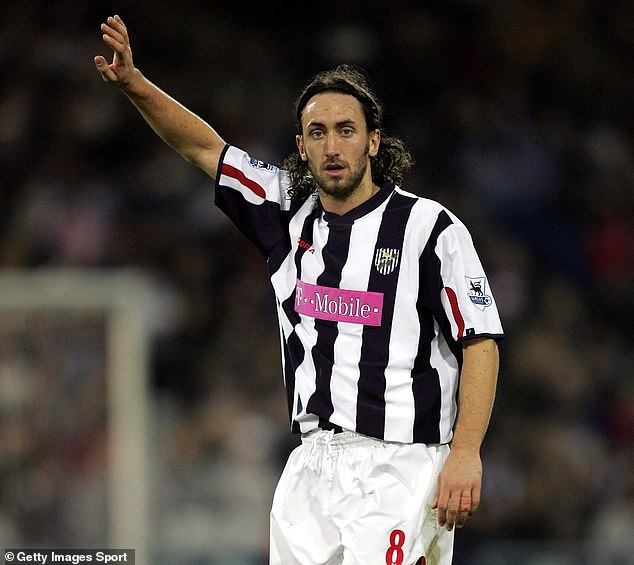 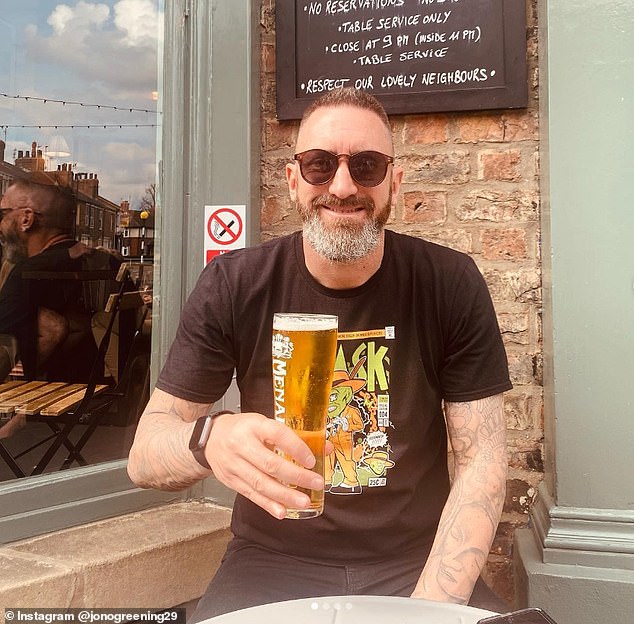 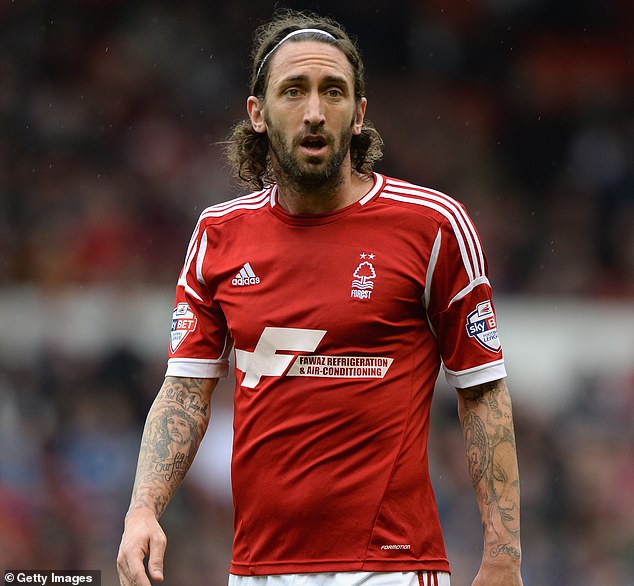 Greening had an impressive career with clubs like United, West Brom and Nottingham Forest

However, he departed to join Fulham in 2009 following the Baggies’ relegation from the Premier League and played in the Cottagers’ Europa League final defeat to Atletico Madrid in 2010.

He concluded his career with spells at Nottingham Forest, York and Tadcaster Albion, before hanging up his boots in  2017.

Greening has since cut his cloth in coaching and guided his hometown club Scarborough Athletic to promotion from the Northern Premier League last season.