Home » Cambridge 0-1 Scunthorpe: Iron win as Mark Bonner’s side are knock off top

Cambridge 0-1 Scunthorpe: Iron win as Mark Bonner’s side are knock off top 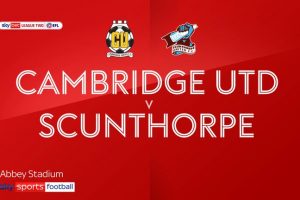 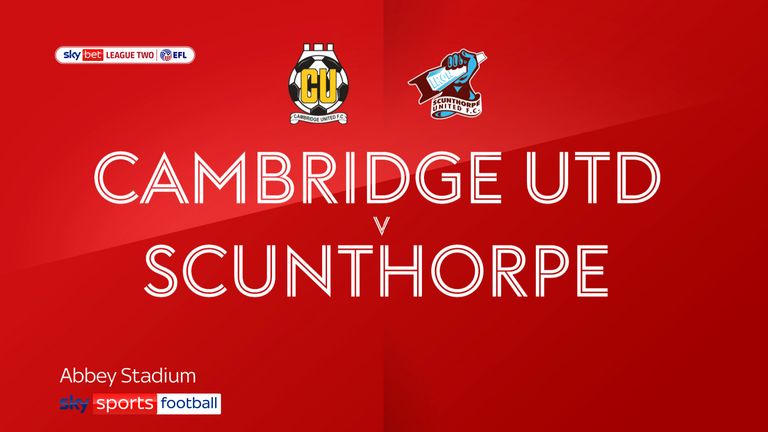 The U’s had enjoyed all of the chances prior to the Iron’s winning goal, with Kyle Knoyle seeing his early effort deflected over after the ball had been laid off to him by Paul Mullin.

The big chance of the half came after 15 minutes when Mullin’s deflected cross found its way to Shilow Tracey, whose effort was saved point-blank by goalkeeper Mark Howard.

Cambridge went close again moments afterwards when Knoyle’s ball from the right had just too much on it for Joe Ironside.

Jack Iredale struck a free-kick from the edge of the penalty area in the 57th minute which was tipped wide by Howard, and 10 minutes later Mullin dragged an effort well wide after being played in by Adam May.

Scunthorpe snatched the points with their only shot on target 12 minutes from time. Devarn Green worked the ball on to Alfie Beestin and he darted between two defenders before firing home.