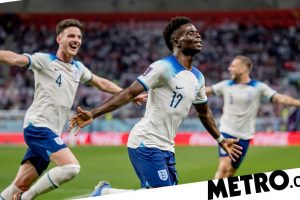 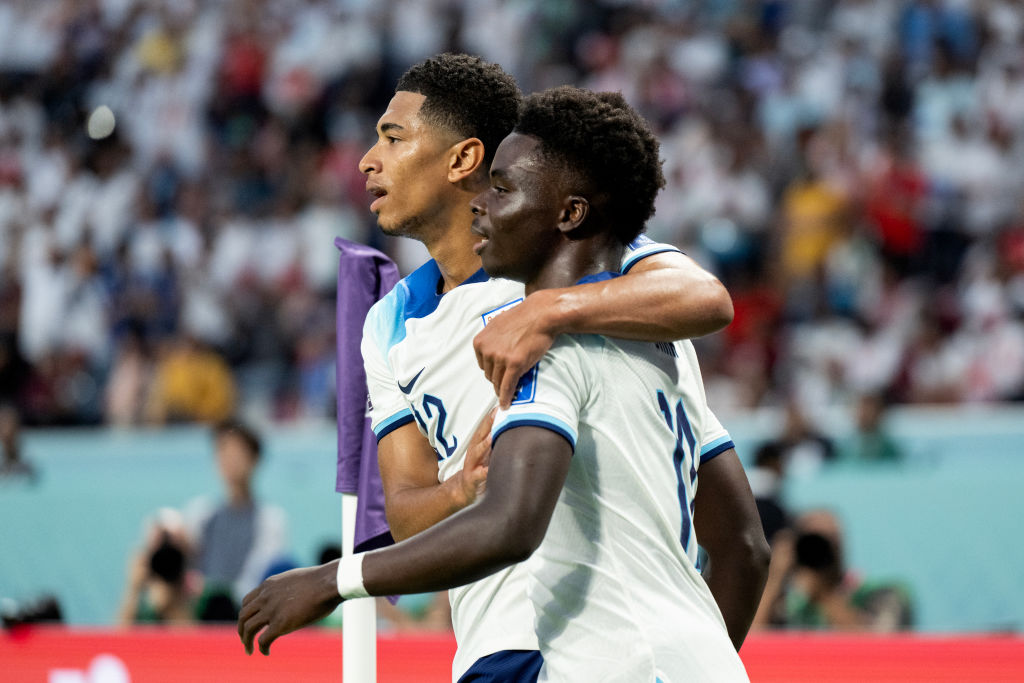 England got their World Cup campaign off to a winning start with an emphatic 6-2 win over Iran to settle any early nerves Gareth Southgate’s squad might have been feeling.

The Three Lions are next in action on Friday when they take on USA, who opened their tournament with a 1-1 draw against Wales, and although his side will be in justifiably confident mood, there is still plenty to ponder for the England boss.

It was hard to watch Monday’s win over Iran without wondering if some huge miscarriage of VAR justice might be heading England’s way when the stakes are higher.

Harry Maguire’s early penalty claims came to nothing and then Iran won a dubious late spot-kick for the kind of penalty-box rumblings that happen at every set-piece changed nothing other than giving the scoreline a bit more respectability for England’s opponents.

Manager Southgate spoke afterwards of his fears that England being used as an example in a refereeing video on the eve of the tournament would come back to haunt them.

Given the level of refereeing on show from Brazilian Raphael Claus, it does not bode well. But let’s hope that it is the pessimistic view and that the officiating improves as the World Cup goes on.

Gareth gets it right

Six games without a victory, fans chanting for his head in June? It all seemed a long way away in Doha as England returned to winning ways in style, demolishing a team ranked rather surprisingly 20th in the world 6-2.

He selected the right team, the right formation, made the right subs. It was as near to perfect from the Three Lions boss as possible and long may such serene progress continue for Southgate at the World Cup.

The only negative was the defensive frailty which allowed Mehdi Taremi to score twice, hit the bar and get another very good chance, which was wasted. This is where it counts and Southgate’s first act in Qatar was to nail it. He will feel vindicated, refreshed and rejuvenated.

No need to change

England’s wealth of attacking options were given the perfect showcase at the Khalifa International Stadium but Southgate should stick with the same XI if all are available against the USA.

You don’t change a winning side unless you have to and Monday’s super-subs should still have to wait for a starting place.

Not too many England players arrived at the tournament in form but Saka has been enjoying a fine season with Premier League leaders Arsenal and looked every inch the confident, talented youngster Southgate so admires.

His two-goal display can only boost his confidence further. Jude Bellingham may be the obvious young superstar but Saka is England’s beating heart on this evidence.