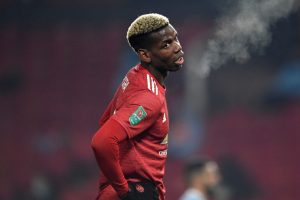 Bruno Fernandes says his maintains a strong relationship with Manchester United team-mate Paul Pogba and belives the side are better off now the Frenchman is regaining form.

They have played in the same line-up again recently, including the 2-1 win over Aston Villa which sent United level on points with leaders Liverpool, but it was a long wait for fans to see the pair in action together initially as the World Cup-winner was injured when Fernandes joined from Sporting CP last January.

But the Portuguese attacking midfielder says there was already a good off-pitch link-up even before they could show their work in tandem during matches.

“The relationship I have with Paul is good. He speaks Italian and I speak Italian,” Fernandes told NBC Sport.

“When I arrived, he was injured. I saw him recovering and training on the pitch away from us.

The excitement for United at a strong end-of-season run and the prospect of Pogba and Fernandes linking up regularly was halted this term, with the No. 6 testing positive for coronavirus and struggling for form. But his team-mate says he’s getting back to his best again now and showing why the team needs him firing on all cylinders.

“We ended the season really well playing together. But of course the beginning of the season was hard for Paul because he had COVID.

“It was really difficult for Paul to find his form but I think he’s much better and feeling much more confident.  The goal against West Ham gave him much more confidence to understand. The team needs him and he has the quality to help us.”

Pogba is one of three injury doubts for United for their upcoming game with Burnley, as his stop-start season continues. 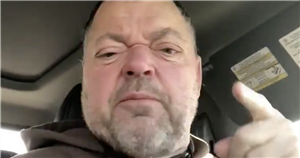 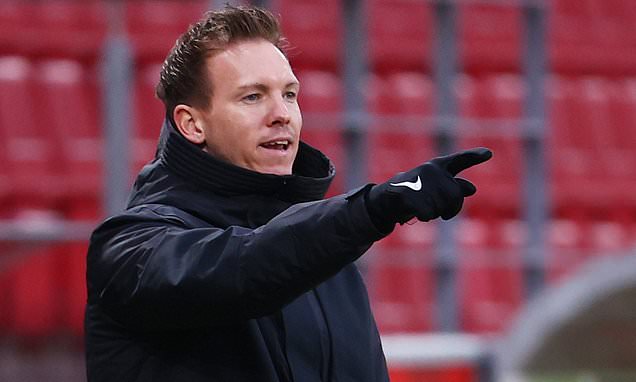 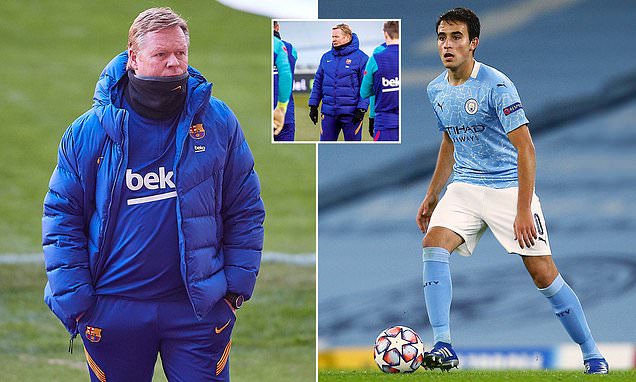