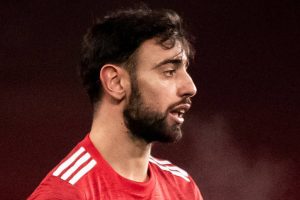 Manchester United have to keep their mentality of winning games at all costs, believes Bruno Fernandes.

Fernandes scored the winner at Old Trafford from the penalty spot after Bertrand Traore had cancelled out Anthony Martial’s opener.

United are now mounting a title challenge few saw coming after a disastrous start to the season.

Ole Gunnar Solskjaer’s side are unbeaten in ten games, and have won more times (10) than any other team in the division.

Liverpool have the chance to extend their lead at the top when they face Southampton on Monday night, with United not in league action again for another ten days.

And Fernandes believes he and his team-mates have to focus on themselves and take matters into their own hands in the title race.

He explained to Sky Sports after the Villa win that United’s squad is firmly committed to the cause of putting the pressure on Liverpool.

He said: "Of course but it's far away the end of the Premier League so we have to keep going, train hard and try to keep winning.

“You have to keep this mentality of winning and winning."

United are now out of the woods after a hectic fixture schedule, having played six times in the last 15 days.

But Fernandes added that he knew what he was getting himself into when he came to the Premier League from Sporting Lisbon, and is happy to have come out of the festive period with a good spell of form.

He continued: "When you dream to play in the Premier League you think of this – the Boxing day and the first day of new year.

“Everyone wants to be with family but this year was a different one and hopefully next year can be a better one." 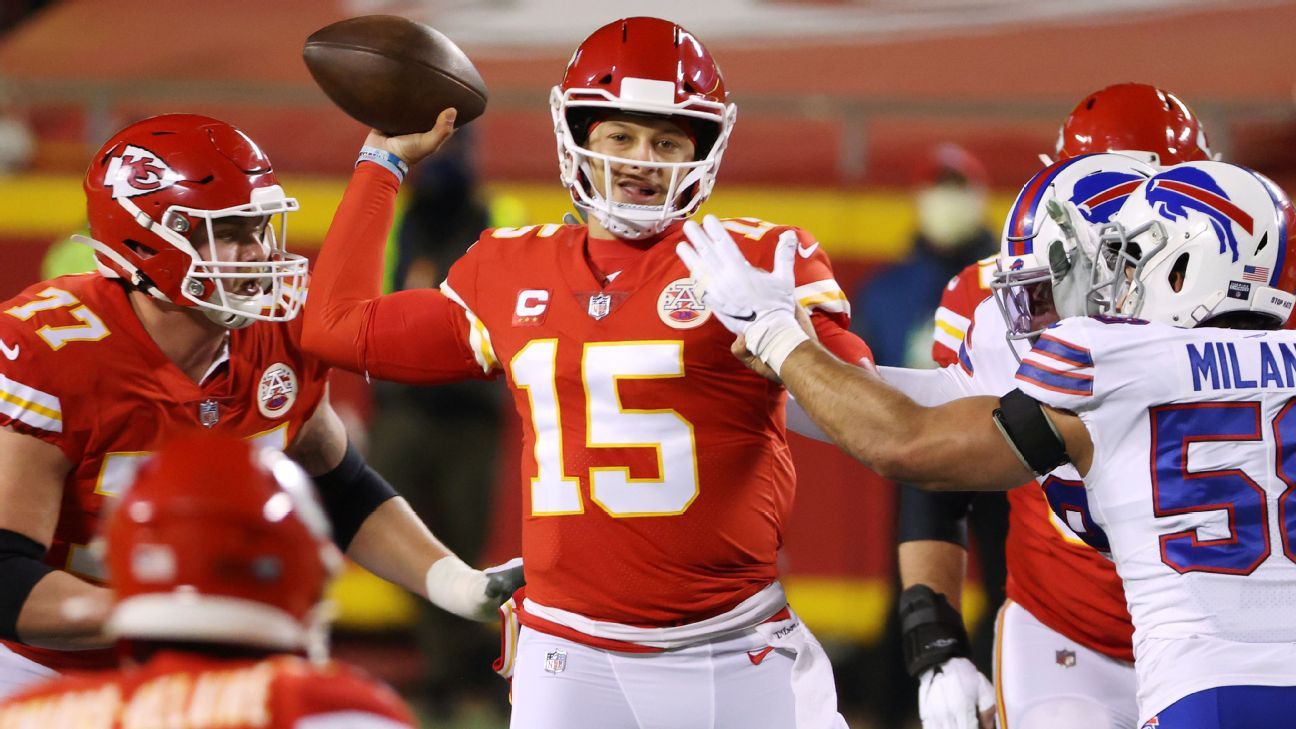