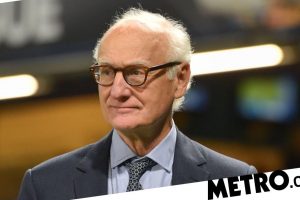 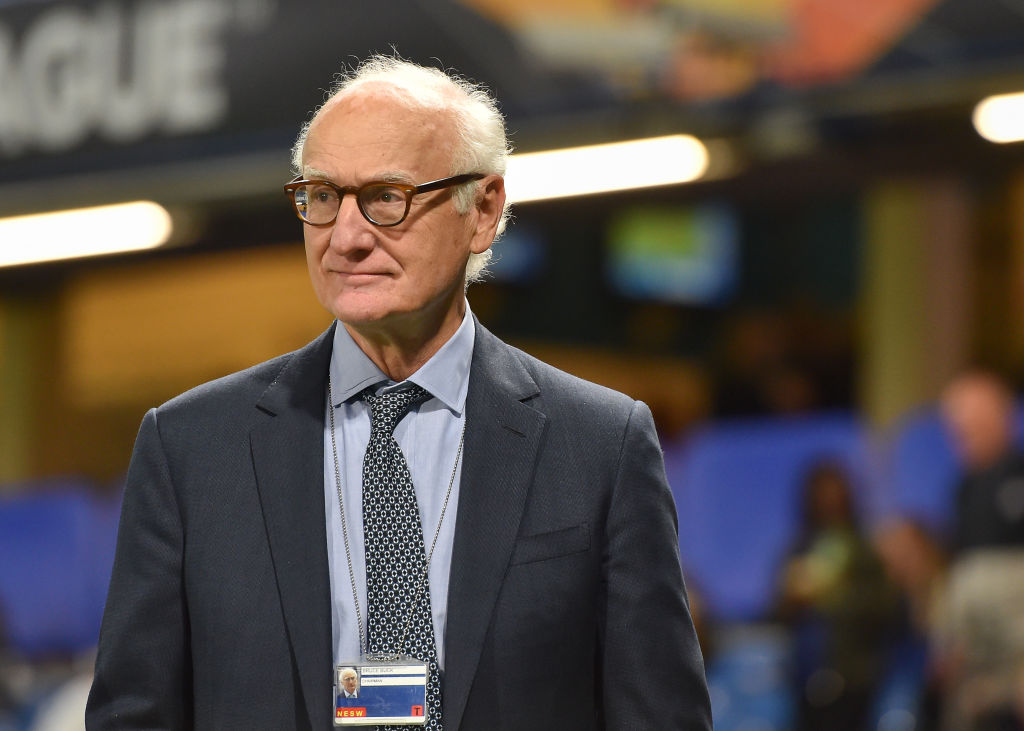 Chelsea have confirmed that Bruce Buck is stepping down from his role as chairman of the club, with the American saying it is the ‘right time’ to let the new ownership stamp their mark.

The 76-year-old has held the position for the past 19 years following Roman Abramovich’s purchase of the west London club in 2003 and had been expected to stay in his post following Todd Boehly’s takeover.

However, despite extensive talks with the club’s new owners over his future, Buck will step down as chairman at the end of the month – though he will continue to support the club in a new role as senior advisor.

‘I am proud to have helped Chelsea realise great success on the pitch and make a positive impact in the community,’ said the long-serving director.

‘Now is the right time to step down and let new ownership build on the strong foundations we have in place.

‘The owners have a compelling vision for Chelsea’s future, and I look forward to helping them achieve it in this new role alongside our incredible staff, players, coaches and supporters.’

Chelsea earned 18 major trophies during Buck’s stewardship of the club, as well as 12 with the women’s team, and he also played a key role in setting up Chelsea’s charitable foundation.

‘Bruce has led Chelsea Football Club to the highest levels of international and domestic football, while also developing one of the most active social responsibility projects in sport,’ said Boehly.

‘We thank Bruce for his service and his commitment to the club.’

Boehly – who leads a consortium majority funded by investment firm Clearlake Capital – is now expected to take over as chairman of Chelsea.

Buck may not be the only high-profile member of the Abramovich-era hierarchy to leave Stamford Bridge this summer, with significant question marks also surrounding the future of club director Marina Granovskaia.