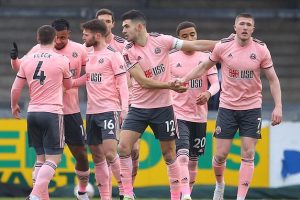 Bristol Rovers 2-3 Sheffield United: Chris Wilder’s men finally get their first win of the season as they book their place in the fourth round of the FA Cup

Sheffield United suddenly found some goal scoring form in the FA Cup on Saturday, and finally have something to celebrate after overcoming Bristol Rovers.

Joe Daly turned the ball into his own net early on to give Sheffield United the lead, but Bristol were back in it shortly after thanks to Alfie Kilgour.

A flurry of goals in the second half saw United get their noses in front again, and they held on to earn their first win of the season. 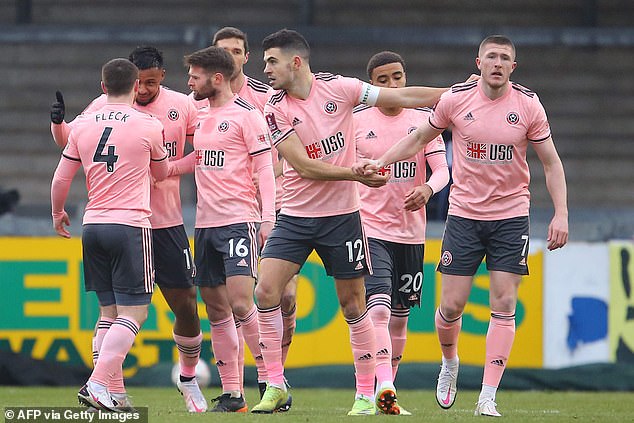 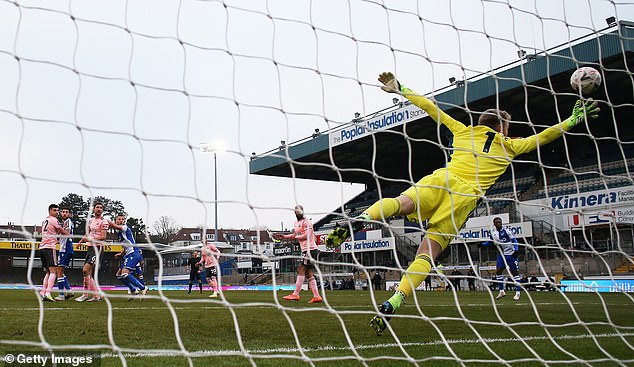 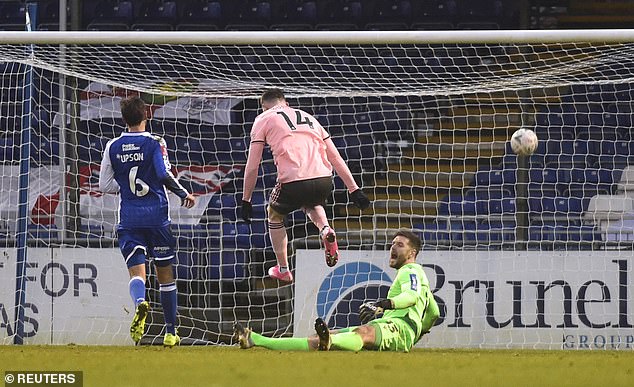 Oliver Burke gets Sheffield United back in front, setting up a period of goalmouth action 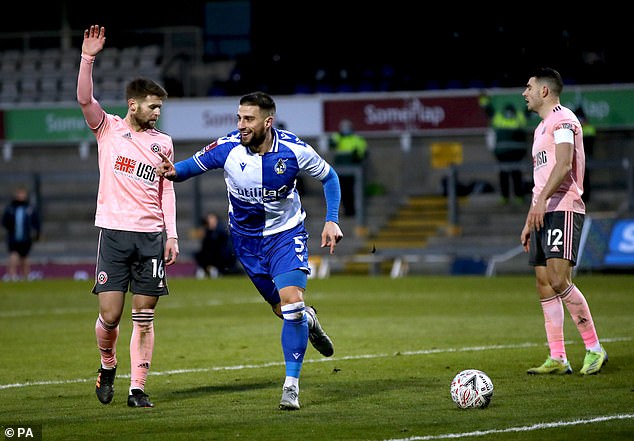 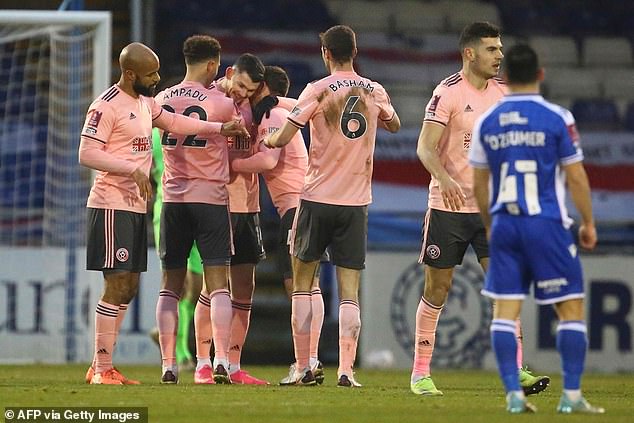 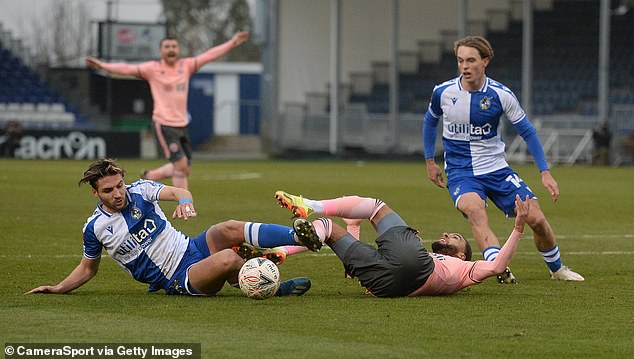 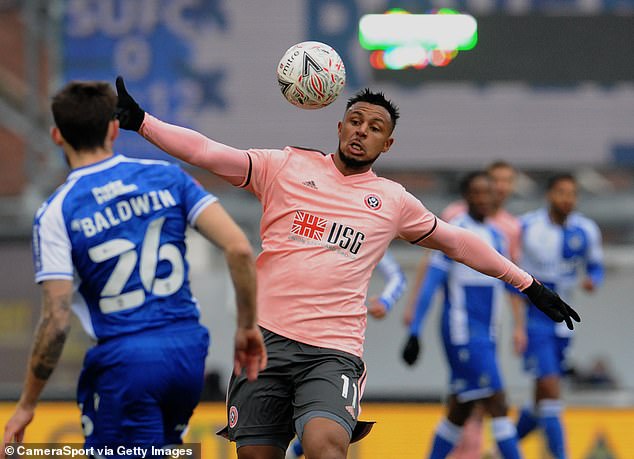