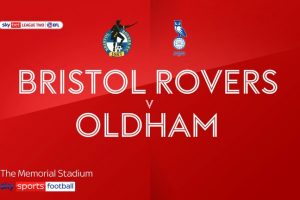 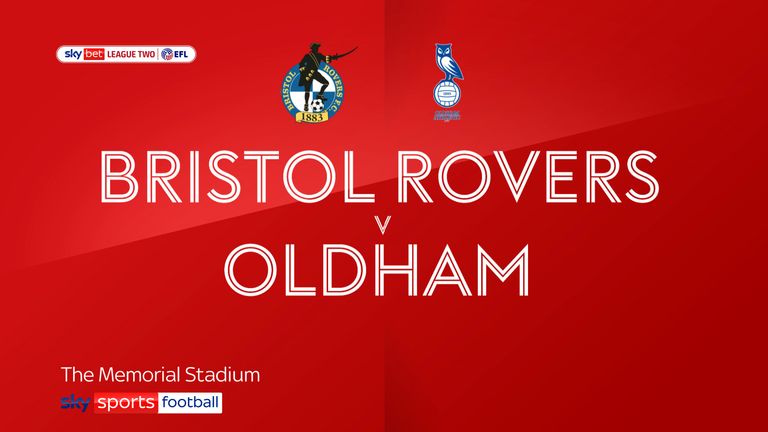 A first-half goal from Harvey Saunders proved enough to give Bristol Rovers a 1-0 League Two victory over Oldham at the Memorial Stadium.

Saunders broke the deadlock in the 35th minute, powerfully heading home Harry Anderson’s left-wing cross, with the ball taking a deflection on its way in.

The strike ended an eight-match losing streak for Joey Barton’s men, stretching back to last season. But for Oldham it meant bottom place in the table without a point from three games.

Rovers could have been out of sight by the break. Luke Thomas was wide with two decent chances, while Aaron Collins had a shot blocked and another saved.

The visitors improved after the break, with substitute Nicky Adams wasting a good chance to equalise when firing high over the bar after 69 minutes.

Ousseynou Cisse had a shot blocked, but Rovers also created openings and were good value for the points.