Brighton step up talks with Shakhtar Donetsk over Mykola Matviyenko 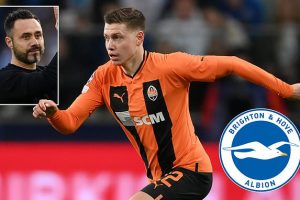 Brighton have stepped up talks with Shakhtar Donetsk over a deal for defender Mykola Matviyenko.

The 26-year-old left sided centre-back is in London this week, as discussions over a potential move continue, but his club remain firm on his value of around £22million.

The Seagulls have been tracking the defender throughout the January transfer window, as they look to add depth to their defence following an injury to the on-loan Levi Colwill. 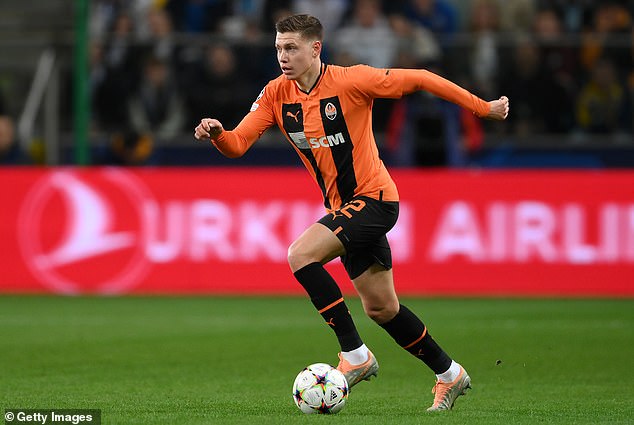 Matviyenko has played 54 times for the Ukrainian national side, including at Euro 2020, as well as 150 appearances for Shakhtar Donetsk.

The defender could now potentially link back up with former Shakhtar boss and now Brighton manager Roberto De Zerbi.

He made 23 appearances under De Zerbi during the Italian’s time in charge of Shakhtar, scoring once. 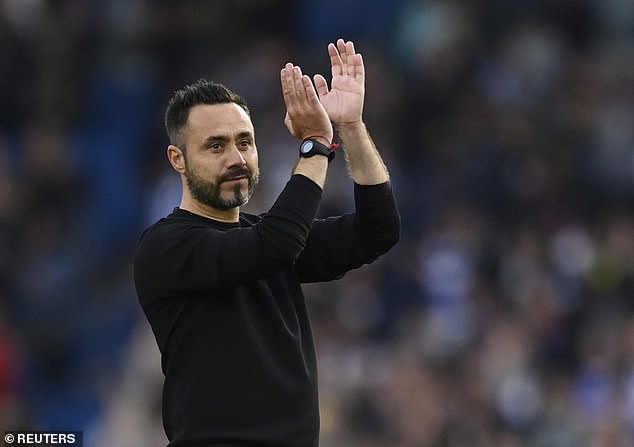 De Zerbi only, however, oversaw just 30 games as Shakhtar Donetsk manager, while Matviyenko remains with the Ukrainian side as they play in a league disrupted by the ongoing crisis.

Shakhtar stood firm on their £88m price tag for Mudryk, with Chelsea eventually beating Arsenal to the winger’s signature earlier this month.

Should Brighton have to fork out more than £22m, Matviyenko could become a club-record signing.