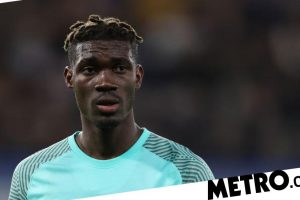 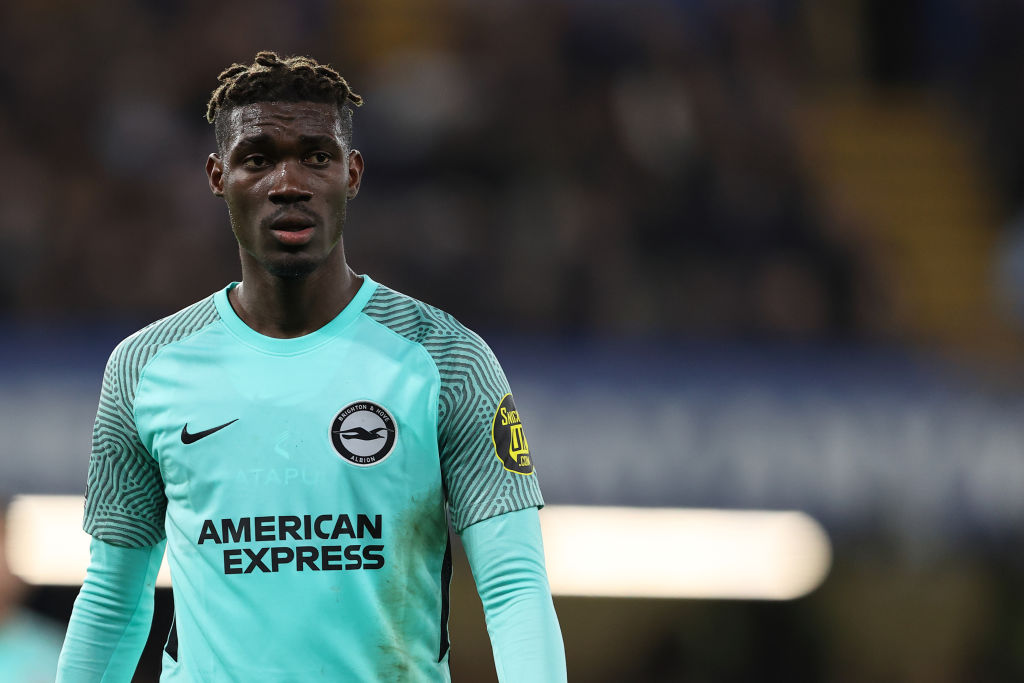 Brighton have set a £50 million asking price for Yves Bissouma, who has been targeted by Arsenal, Manchester United and Liverpool.

The 25-year-old has attracted interest from several Premier League clubs following his impressive performances for Brighton.

Bissouma will have just a year remaining on his current contract with Brighton at the end of the season, and the midfielder is yet to indicate that he would be willing to agree to a new deal.

According to The Athletic, Brighton are intent on keeping Bissouma for the remainder of the season.

But an offer of £50m could be enough to convince them to sell as the midfielder prepares to enter the final year of his contract and could leave for free in 18 months.

Speaking earlier this week, Brighton boss Graham Potter claimed that the club had not received an offer for Bissouma.

When asked if he anticipates a bid, Potter replied: ‘Who knows? That’s the transfer window, you never know.’

Potter was also asked about the prospect of Bissouma signing a new deal with Brighton.

‘That’s something between the player and the club,’ he said.

‘We’re comfortable where we’re at. We know the situation. From my perspective, I’m just trying to help him, when he comes back from the AFCON, perform to his best because when he does that he’s a top player.

‘But I also understand the way the market is, the way football is, we understand where we are in the football pyramid. You know that things can happen.

‘But my expectation is we’ll have a strong squad come the end of the window.’