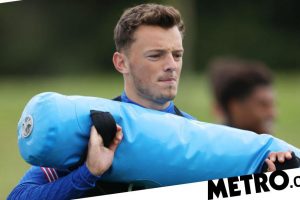 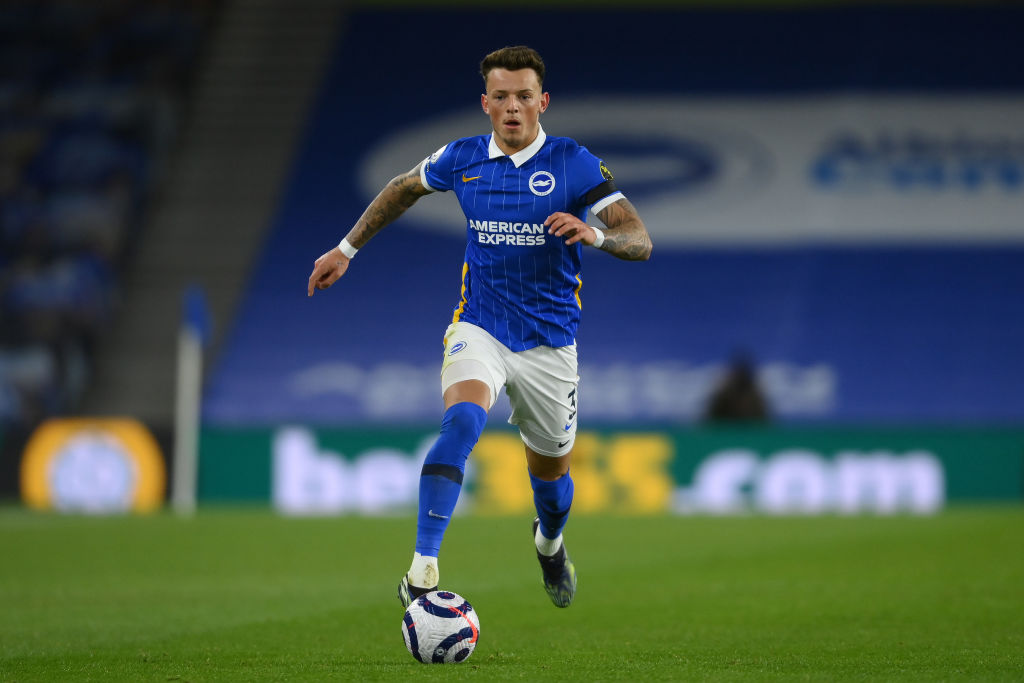 Brighton have rubbished speculation that Arsenal have reached an agreement to land Ben White and are yet to give up hope of keeping hold of the defender beyond the summer.

The Gunners are intent on adding quality to their options at the back for the forthcoming season and are pushing hard to sign England international White, 23, who is regarded as one of the finest young centre-backs in Premier League football.

Arsenal had two ambitious opening offers rejected for White’s signature but Football London this week reported that Brighton had accepted a third bid of £50million from the north London giants.

However, according to The Argus, a well-placed source at Brighton labelled these claims as ‘absolute rubbish’, with the Seagulls in no rush to part with a player so integral to Graham Potter’s plans.

The speculation surrounding White’s future has intensified in recent days but the sought-after centre-half – who is also being linked with Chelsea and Manchester City – remains fully focussed on England’s Euro 2020 campaign.

‘It’s nice, it’s happened quite a lot over the last two years, there’s been a lot of noise,’ White told talkSPORT.

Asked whether he had spoken to team-mates about the rumours, White replied: ‘Not really.

‘You don’t know what’s true and what’s not. So there’s no real point talking about it.’

White started all but two of Brighton’s matches in the Premier League last term with the team conceding just 46 goals, the joint-best defensive record in the bottom half of the table.

He spent the previous season on loan at Leeds United and shone at the back as Marcelo Bielsa’s men secured promotion back in into the English top flight.

Crystal Palace winger Andros Townsend believes Arsenal will be landing a ‘top player’ if they go on to wrap up a deal for White this summer.

‘Even before he played for England, I knew White was a top player,’ he told talkSPORT.

‘I’m surprised he wasn’t in the original England squad because I think he’s the perfect player that Gareth wants.

‘He’s calm and composed on the ball he can play out from the back. When we played Brighton I was tasked with marking him, trying to close him down, press high up the pitch and get close to him, but I couldn’t get near him.

‘He’s so composed on the ball, I was putting my best work in, trying to get close and put him under pressure, but before I could get to him he’d popped it off and they were out.

‘If this deal goes over the line, I know Arsenal are getting a top player.’