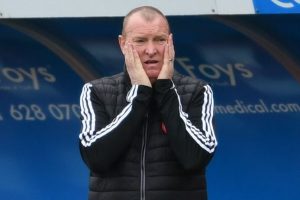 Hamilton head coach Brian Rice has been banned for four games, two of which are suspended until the end of this year.

The ban follows comments Rice made about match officials following the 3-0 defeat to St Mirren in the Scottish Cup on April 3.

Accies boss was not happy with the decision to award St Mirren a late penalty which was scored by Jamie McGrath for the visitors’ third goal.

He will not be in the dugout for two of Hamilton’s final three Scottish Premiership matches as they fight for survival.

Rice will miss trips to St Mirren and on Saturday and Ross County on May 12. He will return to the dugout for the home match with Kilmarnock on May 16 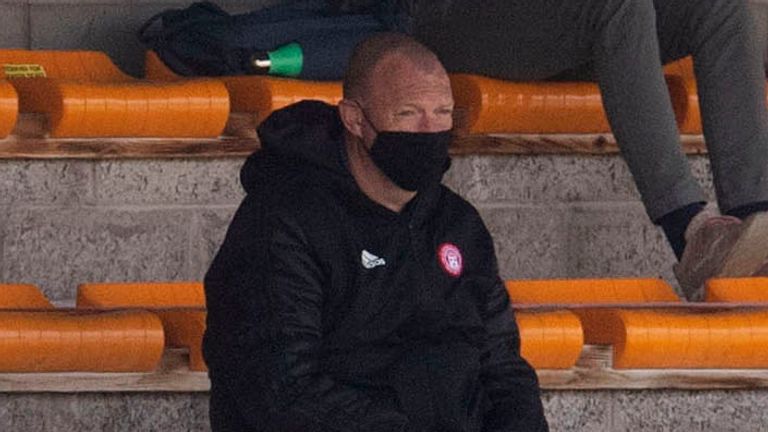 Hamilton are currently three points adrift at the bottom of the table.

A Hamilton statement read: “Following today’s SFA disciplinary hearing the club can announce that Head Coach Brian Rice has received a four-match touchline ban, two of which is suspended.

“Neither the club nor Brian will make any further comment on the matter.”