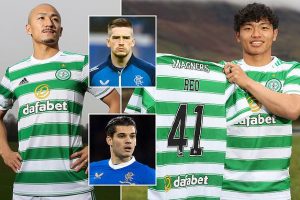 BRIAN LAUDRUP: Celtic are splashing the cash but it doesn’t mean they can bank on the title… Rangers have a stable side with tremendous players who know how to win the league

Rangers must be satisfied with how the first half of the season has gone, with the exception of not reaching the League Cup final.

Yet, while my old side are six points ahead at the top of the Premiership, I expect a real title challenge from Celtic when the league resumes next week.

Celtic won the first trophy of the season, beating Hibs in the League Cup final, and they went into the winter break in a good fashion. And I think it’s fair to say from their January dealings that the Parkhead club are doing everything in their power to try to get back on top. 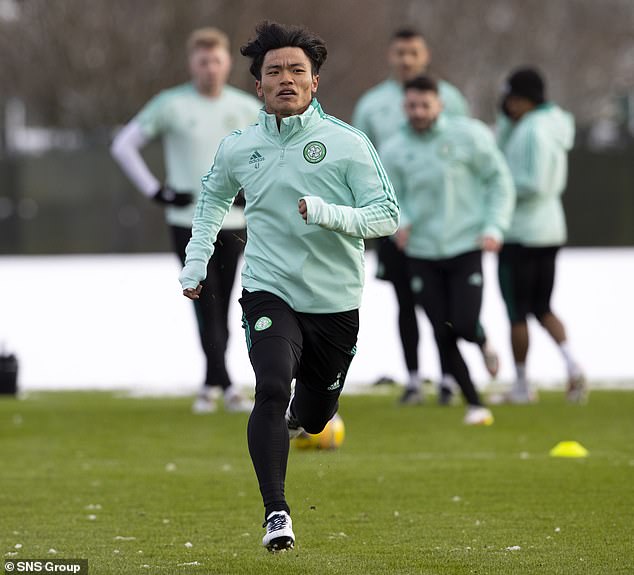 They are really on fire in terms of new signings. They have already secured the signatures of three players from Japan’s J-League in Daizen Maeda, Reo Hatate and Yosuke Ideguchi.

Perhaps a few people won’t know these players but if you look at the stats around them, Hatate was in the Team of the Season in Japan and Maeda was joint-top goalscorer in the league.

It is always a delicate moment when you join a club halfway through the season, though. And when you buy a number of players in January, it’s always going to take some time.

You don’t have a pre-season. You don’t have friendly matches. You have to do the business right away. It’s going to be very interesting to see what impact these players have.

It would be harsh to expect them to hit the ground running like Kyogo Furuhashi has done. He’s been a smash hit since moving to Scotland. 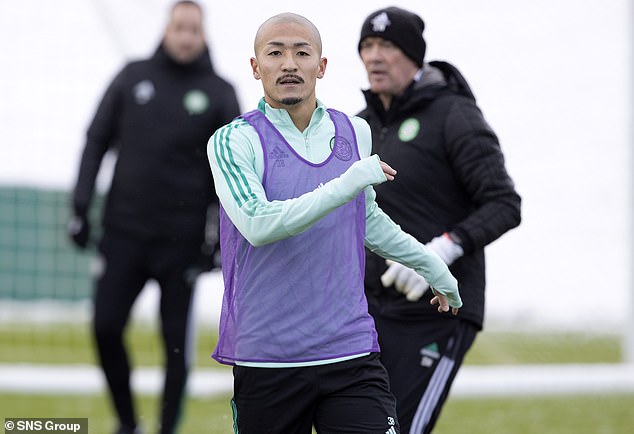 But what’s clear is that Celtic are certainly showing their intent in January. They are going for it, that’s for sure. That has to keep Rangers on their toes.

They have already brought in the versatile James Sands on loan from New York City but it’s going to be very interesting to see how much money Rangers are going to spend this month after selling Nathan Patterson to Everton for a club-record £12million.

What Rangers do have in their favour is consistency and stability. That is very important for any manager.

While Celtic have new players coming into the club, the players are already there at Rangers.

They’ve been there together for a few years and they know the club and its demands. They’ve been through the success of winning the title last season. They know what it takes to win.

Old Firm matches are always big but I just feel the Old Firm game on February 2 is going to be huge for everyone. 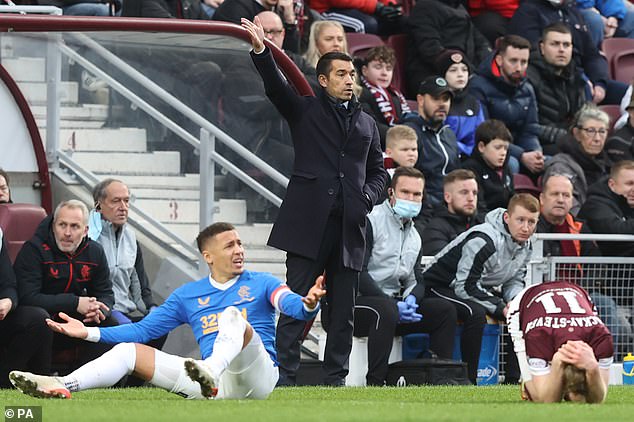 If Celtic win, then the gap could not be any closer. It’s a game Rangers must not lose.

And if Rangers win, they would open up a real gap and that could be crucial. It’s going to be so fascinating to see what happens.

It’s Giovanni van Bronckhorst’s first Old Firm game as Rangers manager but he’s been involved in the fixture as a player before and he will know how unique it is. He can take that experience into management, for sure.

Ange Postecoglou has experienced the fixture once, earlier in the season. Celtic lost and he will want to rectify that.

What is going to be interesting to see over the coming weeks is how Rangers adapt to life without Joe Aribo while he is representing Nigeria at the Africa Cup of Nations.

From the day Aribo joined Rangers, I thought here was a player with a huge future ahead of him.

He’s since developed into a fantastic player. He’s got great skill, physically he’s strong and he’s quick as well. He’s got the whole package. He’s a natural talent and wonderful to watch. 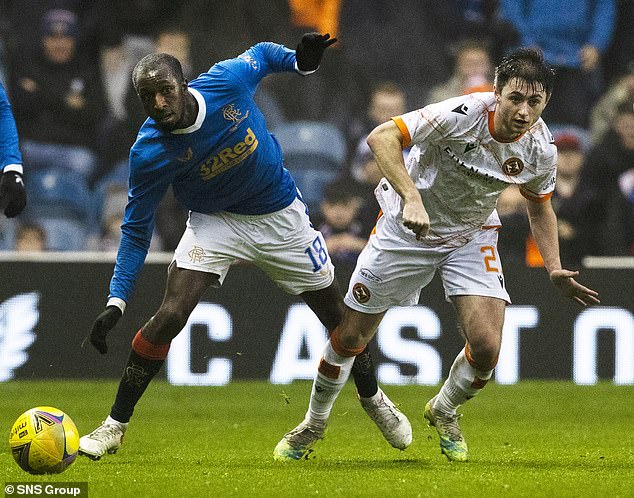 The way he plays, he could play in many different leagues in Europe. For Rangers’ sake, I do hope he is not too good at the AFCON because the management team would not like to lose a player of his stature. But he’s going to draw a lot of attention, that’s for sure. It will be a huge task to replace Aribo in the Rangers team but it’s a chance for players to step forward.

People might think Ryan Kent could play in the No 10 role but I think he’s better on the wing. I think Ianis Hagi would be the best solution, or perhaps Juninho Bacuna.

While the second half of the season is going to be fascinating, so far it’s been a different campaign to the one some people expected.

Rangers started off as champions and as favourites and they were now being chased instead of being the chaser.

They struggled initially and they had to come from behind in matches and climb mountains.

They were not playing with the same intensity as they played with last season. They were definitely lacking something and then Steven Gerrard announced he was leaving to go down south to Aston Villa.

Since Van Bronckhorst has come in, Rangers have looked very good. We have not seen the same lack of intensity that we saw earlier in the season.

All the players have stepped it up a gear and that’s encouraging going into a very delicate time of the season.

Rangers have changed the way they play under Van Bronckhorst. Gerrard liked a high-intensity game, a high press but more narrow with wingers going inside and the width being created by the full-backs.

That has changed now. Rangers play with a lot more width and I think that suits this team better and it makes life more difficult for opponents.

I think the balance in the team is better. They have only conceded two goals in nine matches, which is sensational compared to earlier in the season.

If they continue that kind of defensive form they will be on the right track.

If I was Rangers manager, I would be looking to the future full of confidence. They have a stable side with tremendous players who know how to win the league title.

They can do that again this season and winning the Scottish Cup would mean a lot to the club as well.