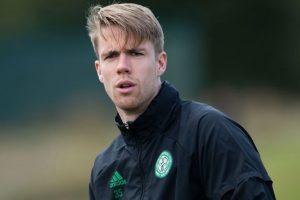 Kristoffer Ajer has joined Premier League newcomers Brentford from Celtic on a five-year deal for an initial £13.5m.

Ajer, who is highly rated and was also a target for Norwich, completed a medical this week and was not in Celtic’s squad that drew 1-1 against FC Midtjylland in their Champions League qualifier first-leg on Tuesday.

The fee for Ajer’s transfer could rise further with performance-related bonuses.

Brentford head coach Thomas Frank said: “We wanted to get another central defender in, and Kris was our first choice. We think he fits the position-specific profile perfectly, especially on the ball.

“Kris is very composed and can find the right passes between the lines. His level when bringing the ball forward is very high.

“As a defender he has the physicality that you need, and he won his duels when he played in the Scottish league. He can help us in both boxes, with his strength in the air.

“He is a player at a good age, and we think he come straight in and be ready to perform in the Premier League. But he also fits the way we want to recruit players and work with them.

“He can develop as a player and both Brentford FC and Kris can move to a higher level in the coming years.”

Sky in Germany reported last month that Bayer Leverkusen were in talks over a potential deal for the Norway international, who had one year left on his Celtic contract. 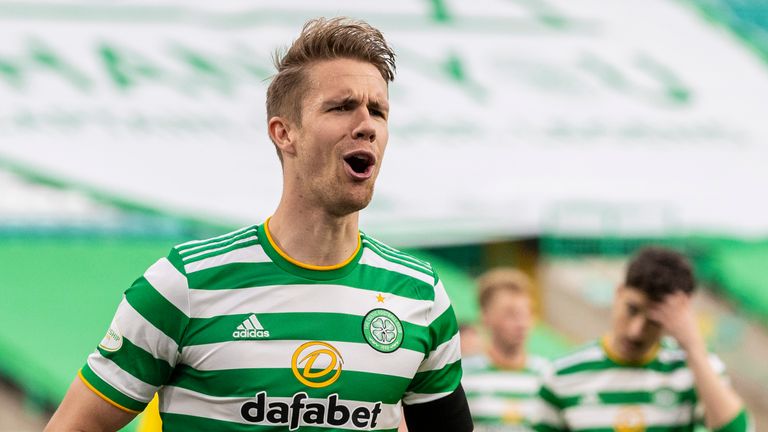 Serie A club AC Milan were also keen on signing him before ending their long-standing interest to pursue Chelsea’s Fikayo Tomori. Rumours also linked the 23-year-old to Newcastle.

Ajer, who scored two goals in 47 appearances for Celtic during the 2020/21 season, said last month: “I have one year left of the contract and that is what I am focused on, but of course, something might possibly happen this summer.

“I will adhere to that and stay loyal to the club, but in order for both me and the club to have the best possible starting point (for negotiations) it is probably for the best that something should happen this year.”

Ajer is Brentford’s second arrival of the summer after they recently completed the signing of FC Midtjylland’s Frank Onyeka following a work permit.

The Nigeria midfielder was announced as the Bees’ first signing as a Premier League club on a five-year deal after arriving in the UK on Sunday.