‘Ronaldo was number one in front of goal’: Luis Figo claims Brazilian striker was a better finisher than his namesake Cristiano

Luis Figo believes that former Brazil striker Ronaldo was a better finisher than his namesake Cristiano.

Portugal legend Figo played with the two global icons during a glittering career that saw spells with the national side as well as Real Madrid and Barcelona.

And asked to choose between the two with regards to their finishing ability, the 45-year-old plumped for ex-Barcelona team-mate Ronaldo. 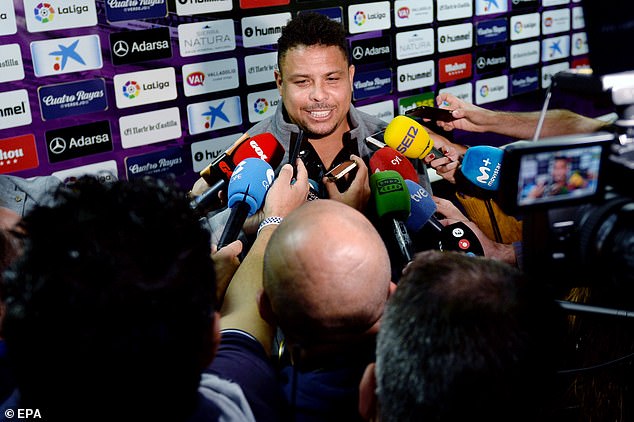 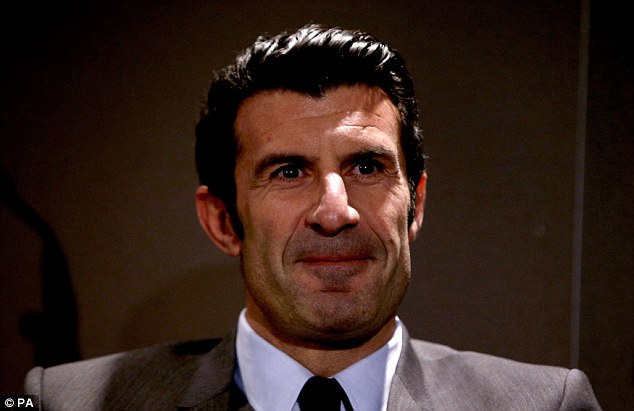 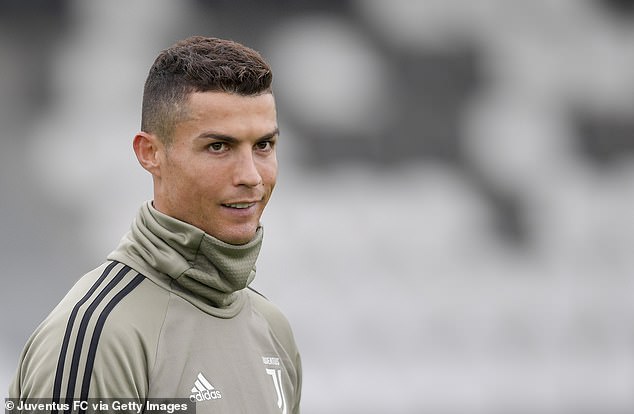 ‘It depends, CR7 scores more with his head, but both are impressive,’ he told DAZN.

‘As long as Cristiano Ronaldo hasn’t stopped playing, I’ll say that Ronaldo was number one in front of goal, but they’re both players who guarantee you goals.

‘The important thing is to put them in the position to score, then they do the rest.’

A lethal striker blessed with pace and power, Brazilian Ronaldo scored 62 goals in 98 games for Brazil, including two goals in the 2002 World Cup final win over Germany. 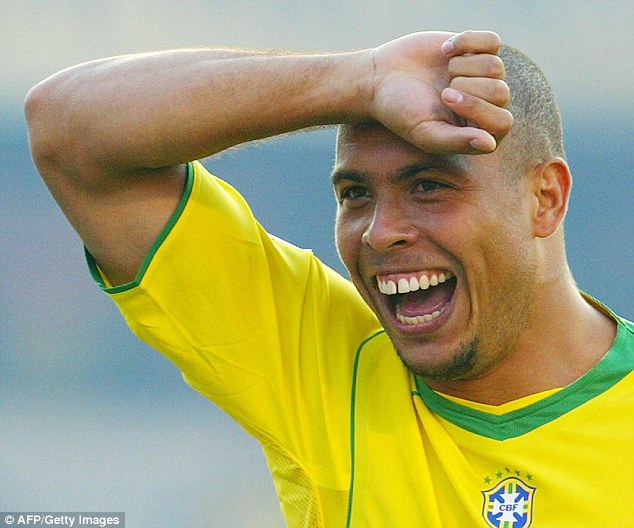 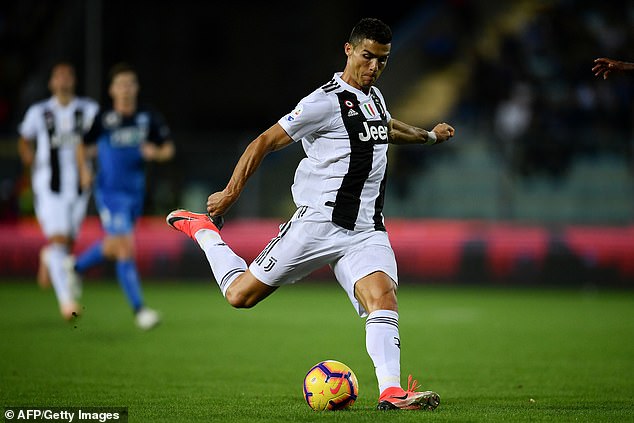 After retiring in 2011, he recently purchased a 51% stake in La Liga club Valladolid for around £27million, becoming their majority shareholder in the process.

He has seven goals in 10 Serie A appearances for Juventus so far this season following his summer move from Real Madrid.