Bohemians’ new Bob Marley-inspired away jersey has been scrapped after an image rights issue emerged.

The League of Ireland club made headlines around the world when they unveiled their new away kit last month, with Marley’s face featuring prominently.

Bohs purchased an image of a character with a striking resemblance to Bob Marley and placed it on the lower front of the jersey.

Marley played at Dalymount Park in 1980 – a decade that also saw Meatloaf and Black Sabbath rock in Phibsbrough.

The club released a statement today to say that they could no longer supply the jersey and launched a re-design with a clenched fist replacing Marley’s image.

The statement read: “The Bohemian Football Club was recently contacted by the Bob Marley representative agency in connection with our away jersey for the 2019 season, which featured an image of Bob Marley.

“Bohemian Football Club acted in good faith and followed the correct process when purchasing the licence for this image via a world-leading third-party photo licensing company.

“However, the Bob Marley representative agency has informed us that this company did not have the right to grant any such licence for this image. We are dealing with this separately.

“Subsequently, following direct correspondence with the Bob Marley representative agency, they cannot license the image to the Bohemian Football Club due to their own contractual and other obligations.

“Consequently, we can no longer supply the jersey with the image of Bob Marley as advertised.

“For anyone who already registered for the 2019 away jersey, we are offering, at your discretion: 1) a full refund of the price paid, 2) a shop credit note or 3) the new redesigned away jersey.

“We greatly regret that we cannot offer the original jersey as designed but believe that the new design, while maintaining the colour scheme for a nod to Dalymount’s musical history, also brings with it a powerful message.

“The re-designed 2019 Bohemians away jersey

“The clenched, raised fist, is a a symbol of solidarity and support used to express unity, strength and resistance.” Bohs revealed that they had interest in the Bob Marley-inspired kit from people from 45 different countries on five continents. 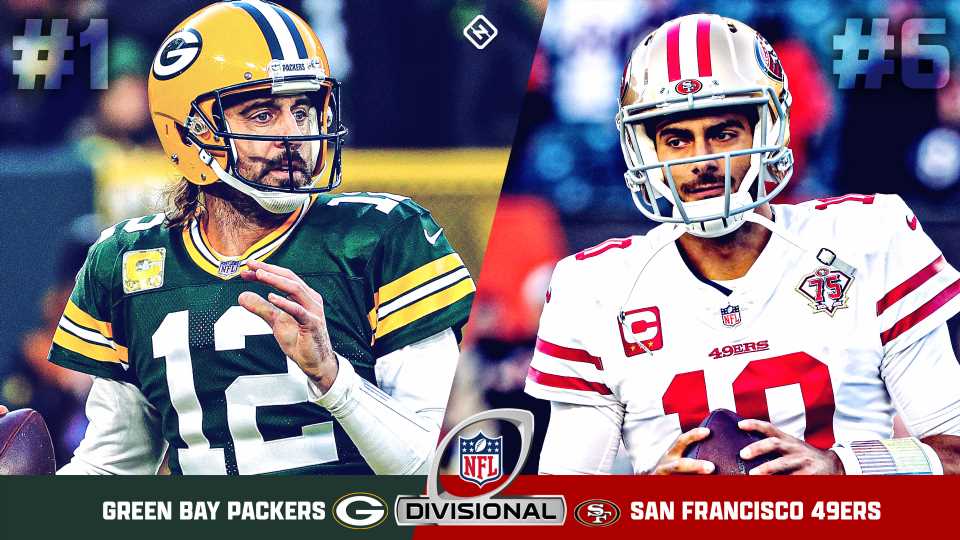 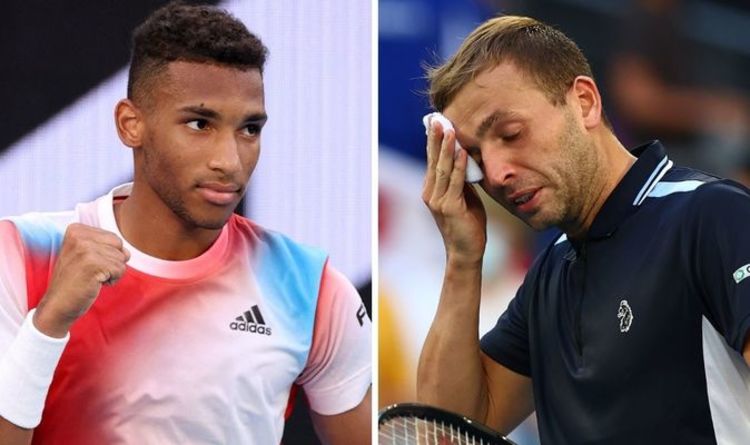 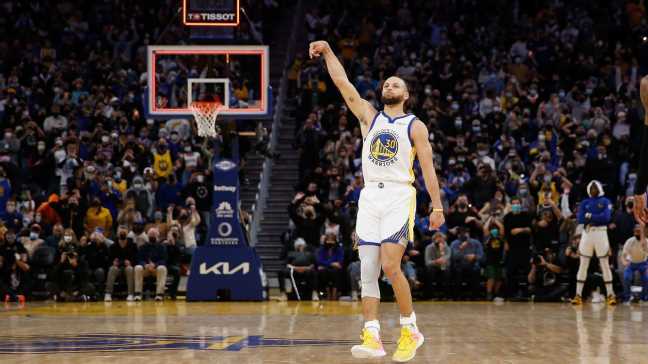 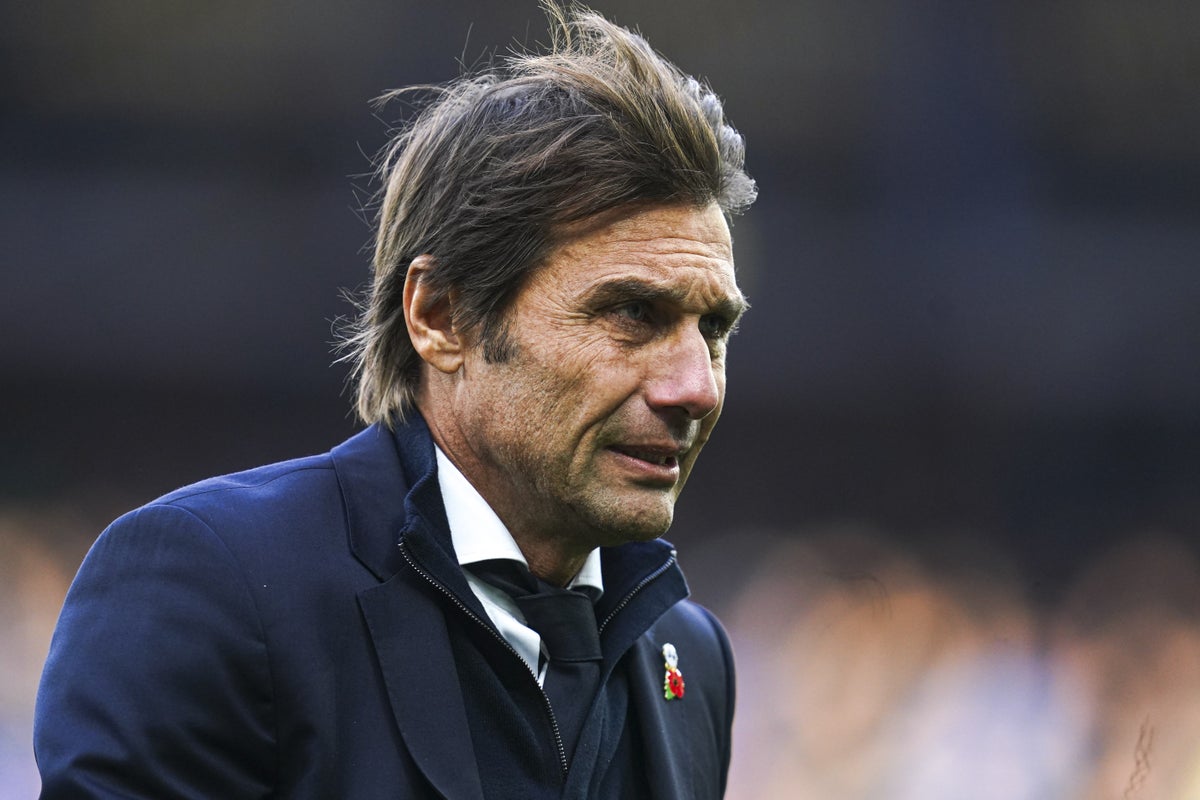