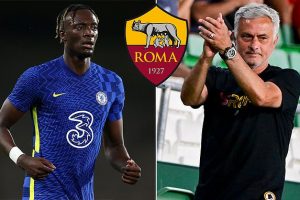 Roma have reportedly finally made progress in their pursuit to sign Chelsea striker Tammy Abraham this summer.

Jose Mourinho has been keen on bringing the 23-year-old to the Stadio Olimpico, though Abraham himself has not been fully convinced.

Arsenal have also been linked with Abraham as they look to bolster their attacking options. 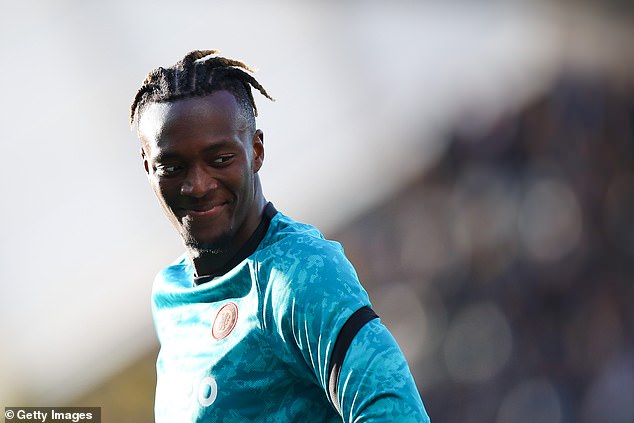 La Repubblica as per Football Italia have now suggested there has been a ‘breakthrough’ in discussions after Abraham spoke to Roma boss Mourinho.

It was previously reported that Roma had offered Abraham the No 9 shirt, regular playing time and a £4m salary.

It’s now said that the club are willing to offer him a salary worth just over £5m in their efforts to get him ignore Arsenal’s interest.

Director Tiago Pinto is in London after face-to-face negotiations with Abraham, who spoke to Roma manager Mourinho also over the phone.

Chelsea have already reportedly accepted Roma’s offer of £34million for striker Abraham – but have included a buy-back clause as part of the deal.

Abraham did have some doubts over a move to Italy, with his family supporters of Arsenal and unsure over leaving London. 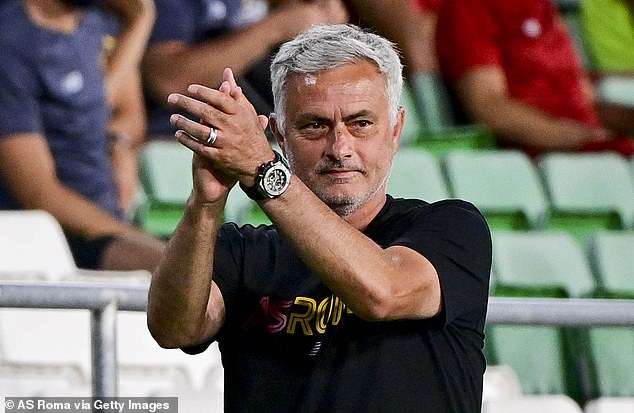 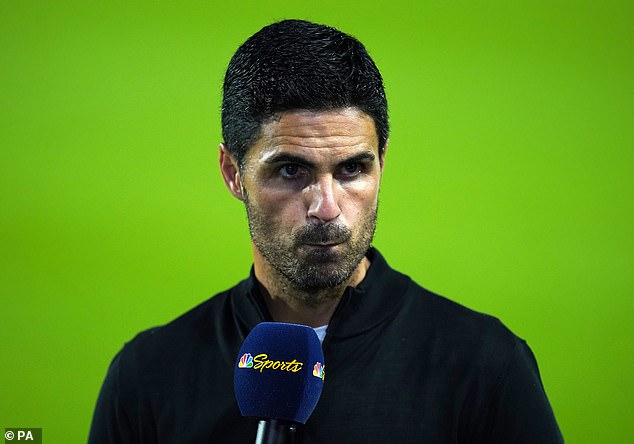 Chelsea’s approval means the decision is in the British striker’s hands with the transfer window shutting at the end of the month.

Although he has been included in the matchday squad for Chelsea’s opening game of the season against Crystal Palace, Abraham has fallen down the pecking order at Stamford Bridge.

His hopes of game time at Chelsea have not been helped by the club’s £98m signing of Romelu Lukaku from Inter Milan.

Edin Dzeko left Roma to fill the void left by Lukaku at Inter, meaning Mourinho is determined to land a striker by the end of the summer transfer window.

Arsenal’s Alexandre Lacazette is seen as a potential alternative should Abraham decide not to move to Italy. 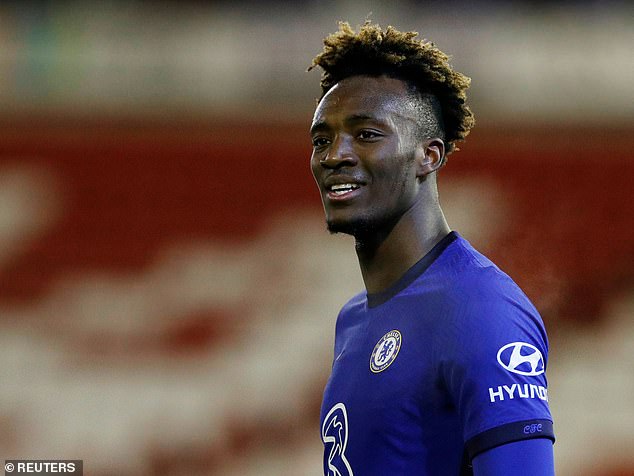