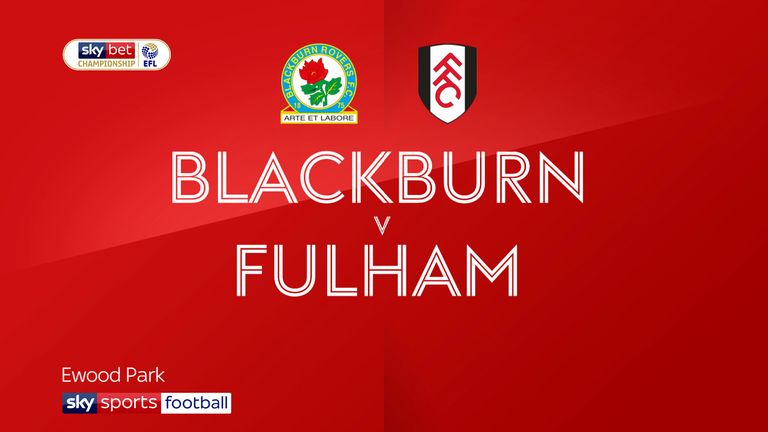 Aleksandar Mitrovic’s 20th goal of the season was enough to give Fulham a 1-0 win at Blackburn.

The Serbian’s powerful turn and shot midway through the second half broke the stubborn resistance of the hosts, whose 10-match unbeaten run at home – stretching more than four months – was ended.

In truth, Scott Parker’s side controlled the majority of the game without creating a raft of clear-cut chances, save for a frantic last 15 minutes when Blackburn had four strikers on the pitch.

But, marshalled by the outstanding Michael Hector, the Cottagers made it four wins in five and a fourth clean sheet in that time. 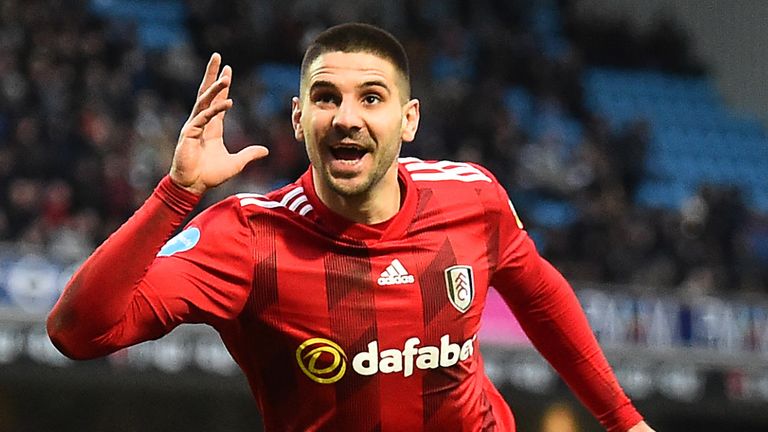 It was their first league double over Rovers since 2001 – when they won promotion to the Premier League for the first time.

Blackburn remain six points off the top six after suffering only their third defeat at Ewood Park this season.

Both sides made one change apiece; Lewis Holtby has been ruled out for the season so Bradley Johnson replaced him, while Tim Ream returned from suspension for the visitors.

But at the other end, Christian Walton had to parry Hector’s near-post header around the upright.

Walton produced an even better stop in the 19th minute, showing superb reactions to tip the ball over after a Bobby Decordova-Reid cross ricocheted off Nyambe and seemed destined for the top corner.

The Blackburn stopper was once more called into action in an uneventful first half and again it was his own player as Johnson headed Joe Bryan’s cross perilously close to the goal, only for Walton to push behind.

Fulham continued to monopolise possession at the start of the second half and former Blackburn midfielder Tom Cairney fired a low drive towards the near post that Walton parried to safety.

But the Cottagers finally broke Blackburn’s resistance in the 65th minute when a slick move saw the ball reach Bryan in the area.

He fed Mitrovic with his back to goal but the Championship’s joint leading marksman swivelled and buried his effort past Walton.