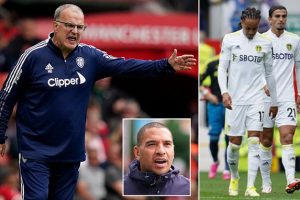 Marcelo Bielsa ‘could face the SACK’, is no ‘genius’ and ‘needs to stop making excuses and teach Leeds United how to defend’, says Stan Collymore as he rips into £8m-a-year boss for 5-1 drubbing by Man United

Too many fans and pundits have ‘drunk the Cool Aid’ and believe Marcelo Bielsa is a genius but he could face the sack, according to Stan Collymore.

The former striker slammed Leeds’ tactical inflexibility and even said the much-loved Argentine could be booted from his £8m-a-year job if he does not learn from the 5-1 drubbing by Manchester United.

Leeds lost 6-2 against United at Old Trafford last season and showed the same defensive frailties in their Premier League opener on Saturday. 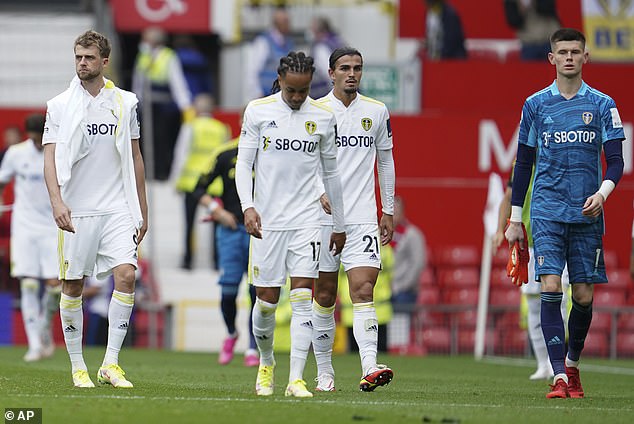 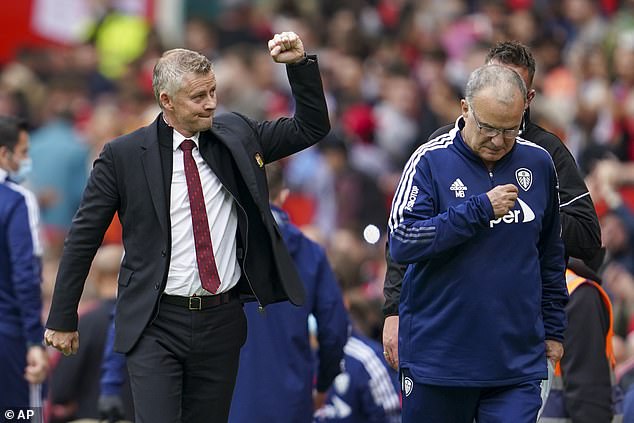 Collymore is convinced that the perception of Bielsa as an eccentric genius helps gloss over their hapless defending, that he is responsible for improving.

He wrote in the Mirror: ‘Another season and already another set of excuses for Leeds under their untouchable manager, Marcelo Bielsa.

‘Yes, he’s eccentric. But he’s also on £8million a year and, for that, Leeds should be getting a manager whose side can attack and create but be pragmatic and defend when they need to.

‘The problem is, too many have drunk the Cool Aid and bought into the notion that Bielsa is so far ahead of other coaches that mere mortals will never quite understand his genius.’

The former Nottingham Forest and Liverpool man went on to add that the men in charge at Leeds will starting wondering if another boss could improve them.

He added: ‘So even though I actually love the way the press and their high-intensity attack, I know that if you don’t address the defensive side then eventually someone at a club will say they need to find someone who will take them to the next level.’

Paul Pogba picked Leeds apart with four assists and Bruno Fernandes netted a hat-trick with other goals coming from Fred and Mason Greenwood on Saturday.

The Whites were obliterated and Luke Ayling’s wonderful strike was scant consolation in the end. 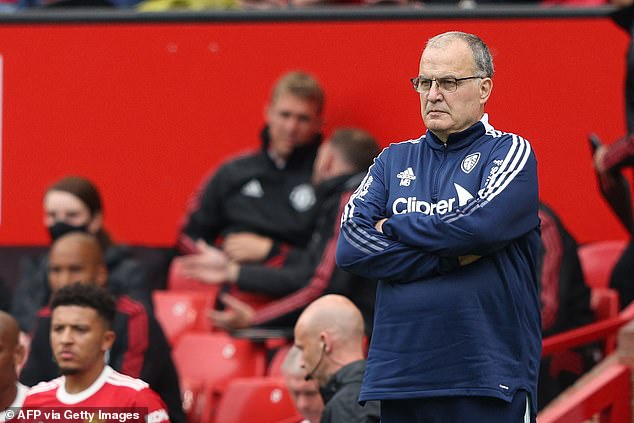 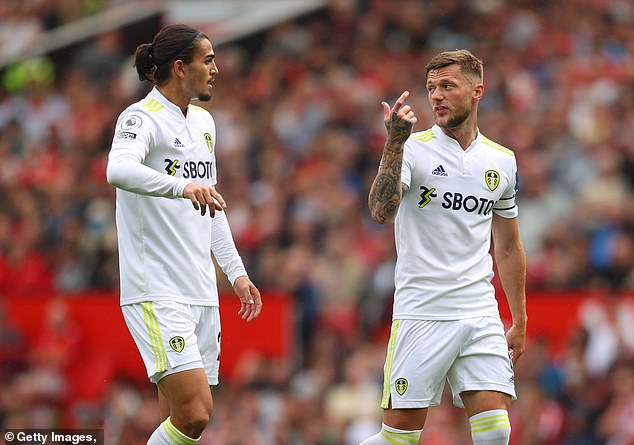 Next up for Liam Cooper (right), Pascal Struijk and Co will be Everton this Saturday

Bielsa is unlikely to move away from the attacking intensity his teams are renowned for but they did tighten up at the back over the second half of last season.

Fans at Elland Road still worship the man who brought them back into the Premier League and the 66-year-old has earned himself plenty of breathing room with the stellar job he has done since arriving in 2018.

Next up for his side is a home game against Rafael Benitez’s Everton, who beat Southampton at the weekend. 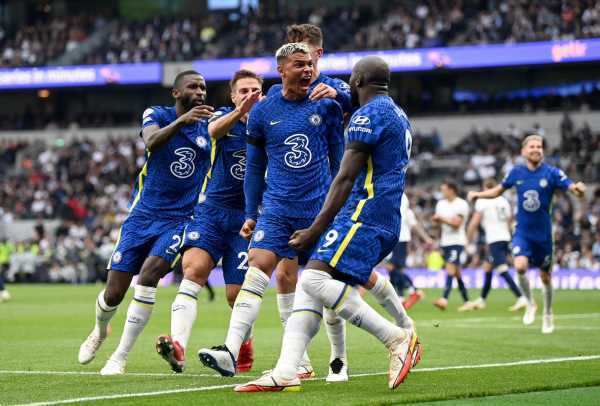 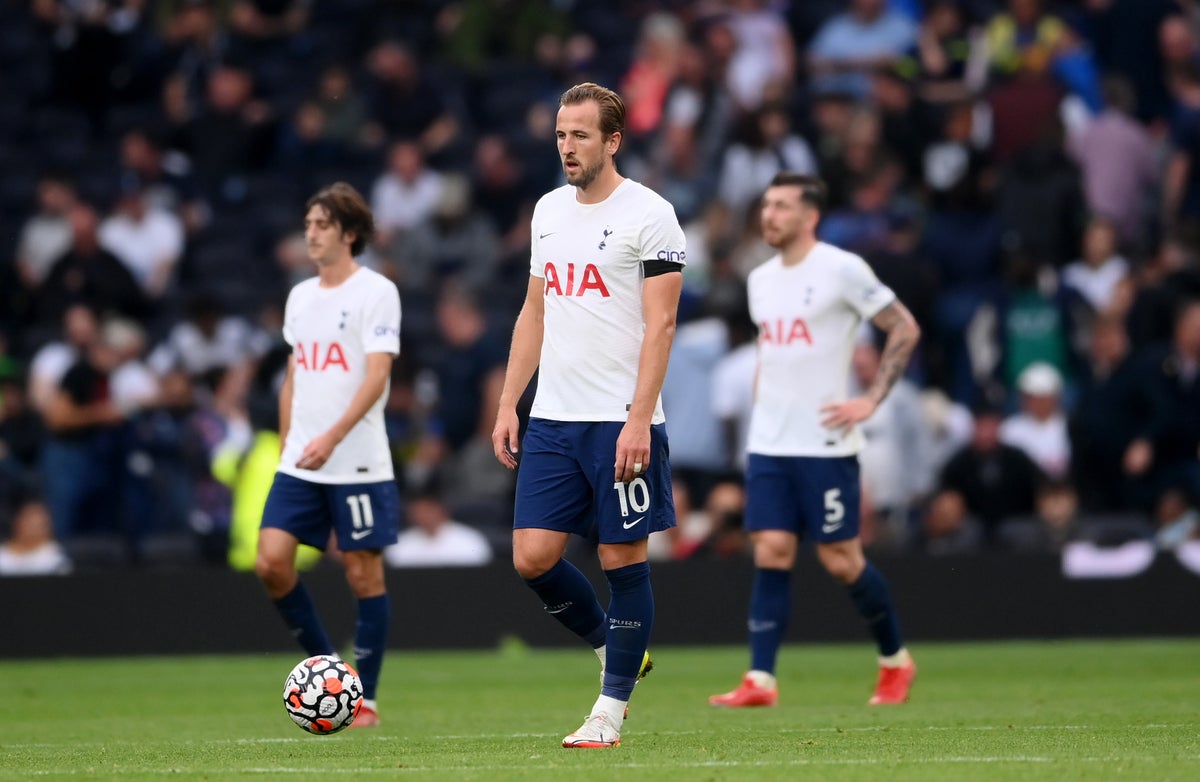