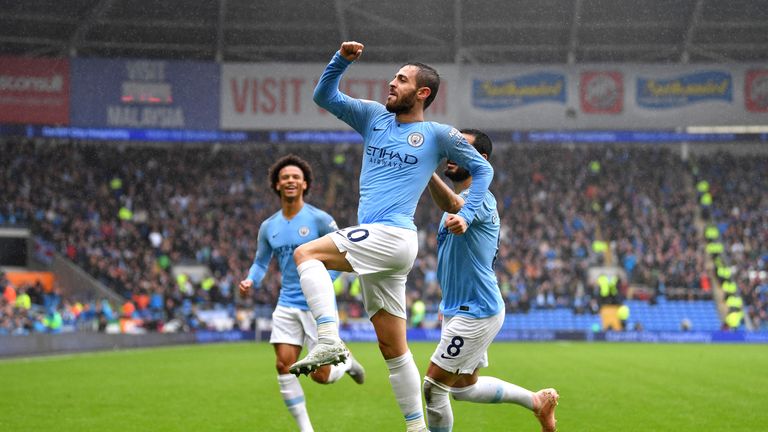 Manchester City boss Pep Guardiola appeared to rule out Jose Mourinho’s side last month from a five-horse race but United have since won back-to-back league games to get within four points of fourth-placed Tottenham.

Victory for United, who came back from 2-0 down to win the corresponding fixture last season at the Etihad, will see them move within six points Guardiola’s side ahead of the international break.

“We don’t know that. For sure it is an important game, like any other one because we are playing for three points,” Silva said, when asked whether the match was their most important of the season.

“We want to win every time we play in the Premier League or any competition. 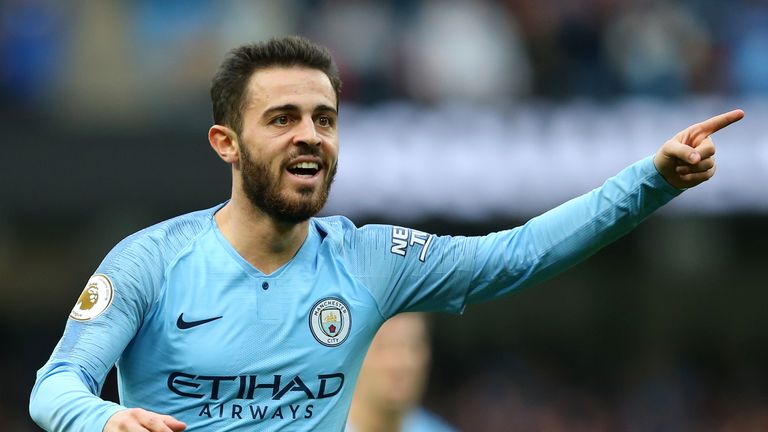 “It’s just three points but for the fans, it means a little bit more because it is a derby and against a contender.

City are one of three remaining sides with an unbeaten league record this season – alongside Chelsea and Liverpool – and the Portugal international expects a “complicated game”. 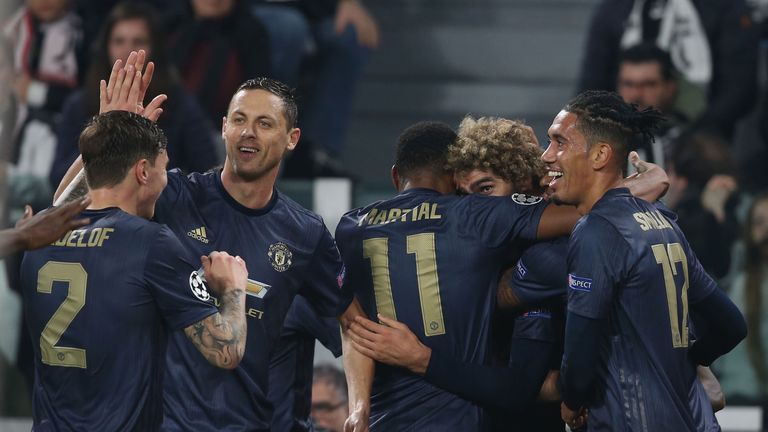 “It’s a derby, a special game. Everyone wants to play. There are a lot of emotions especially from the fans,” said Silva, who has scored five goals in all competitions this season.

“But at home, with our people, we just hope we can keep this form, keep playing well, pressing high and scoring some goals.” 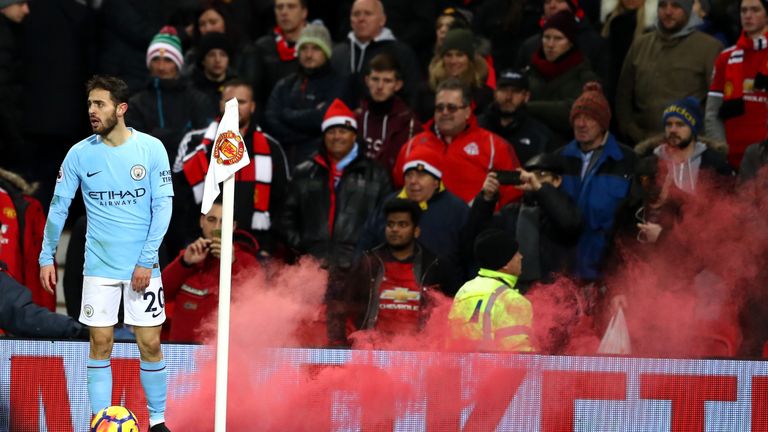 Both sides enjoyed contrasting victories in the Champions League on Wednesday, with City thrashing Shakhtar Donetsk 6-0, while United scored two goals in the last five minutes to defeat Juventus in Turin.

“It was a good win for United. A fantastic game for us as well so both teams arrive with a lot of confidence,” he said.

“We just hope we can have a great game and Manchester City wins at the end.”