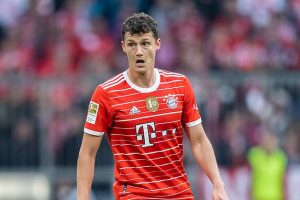 Benjamin Pavard would be willing to join Chelsea if the Premier League club made an offer to Bayern Munich, according to reports.

The 26-year-old has been linked with a move to Stamford Bridge, as Chelsea look to alternatives after they missed out on signing Jules Kounde.

According to Bayern Munich Christian Falk Pavard would be interested in a move to West London if The Blues make a bid for the French star. 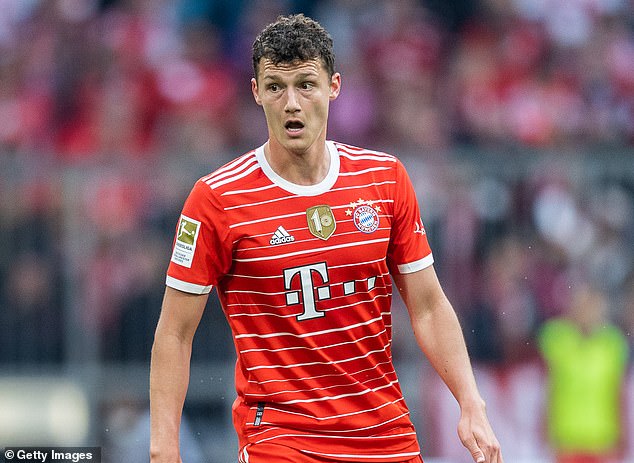 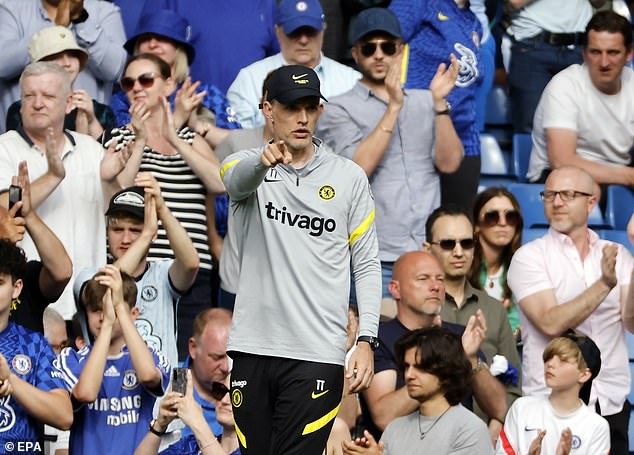 Bayern Munich would consider a bid for the defender of around £30million and Chelsea have identified him as a top target.

After Kounde’s decision to move to Barcelona ahead of Thomas Tuchel’s men, Pavard is one of four other options being considered by the club.

The Blues have already been linked with a move for Leicester City’s Wesley Fofana, after agreeing personal terms with the Frenchman.

However, the Foxes are holding out for a fee of £70million and aren’t willing to entertain any offers below that price. 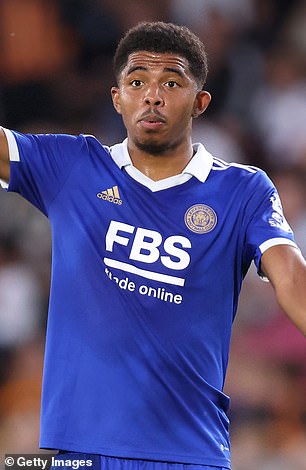 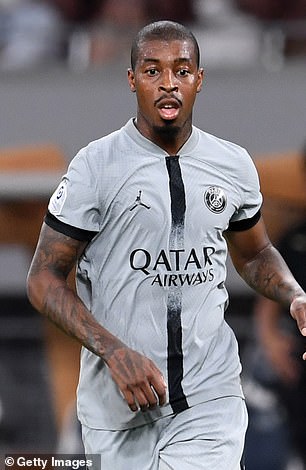 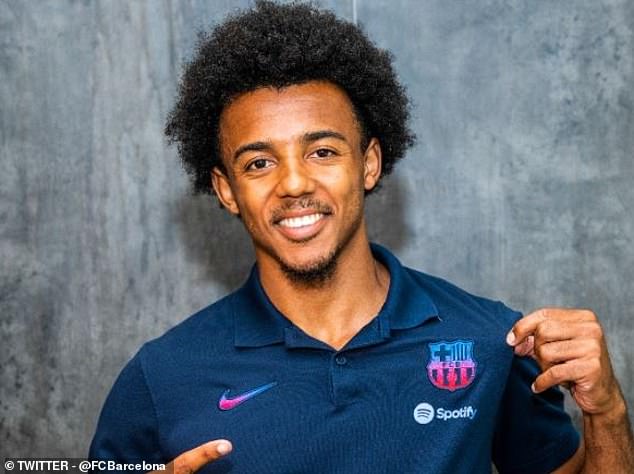 PSG’s Presnel Kimpembe remains another target, but he is keen to stay in France, while Chelsea are also looking at Inter Milan pair Milan Skirinar and Denzel Dumfries.

The Blues could face competition from PSG for Skirinar, who is valued at £67.25m, so Dumfries may be a better and more affordable option.

Chelsea open their Premier League next Saturday teatime, when they travel to Goodison Park to play Frank Lampard’s Everton.