Ben Davies admitted Wales had plenty of work to do after being held 0-0 by Albania in their final Euro 2020 warm-up game.

Wales drew a blank in front of goal for the second successive game after losing 3-0 away to France on Wednesday.

The Dragons start their European Championship campaign against Switzerland in Baku on 12 June.

“There are plenty of things to work on after that game,” said Tottenham defender Davies, who skippered Wales with Gareth Bale on the bench until the final 20 minutes.

“We had a plan, but it didn’t go exactly as we prepped for.

“There is a lot to work on this week, but I’d much rather things go wrong in this game than in the tournament.

“I don’t think there’s any panic, but this highlights a few things where we need to do a lot better.

There is a lot to work on this week, but I’d much rather things go wrong in this game than in the tournament.

“We’ll work on it this week and get ready for the big games coming us.”

Interim boss Robert Page opted for a formation with Aaron Ramsey deployed in a false nine role and David Brooks and Tyler Roberts utilised wide of him.

But Wales failed to put any pressure on the Albania defence until a second-half change of system and the introduction of Kieffer Moore and Bale to their attack.

Moore, who has fallen out of favour under Page in starting only two of his eight games in charge, and Neco Williams went close in the latter stages but Wales were unable to find a winner. 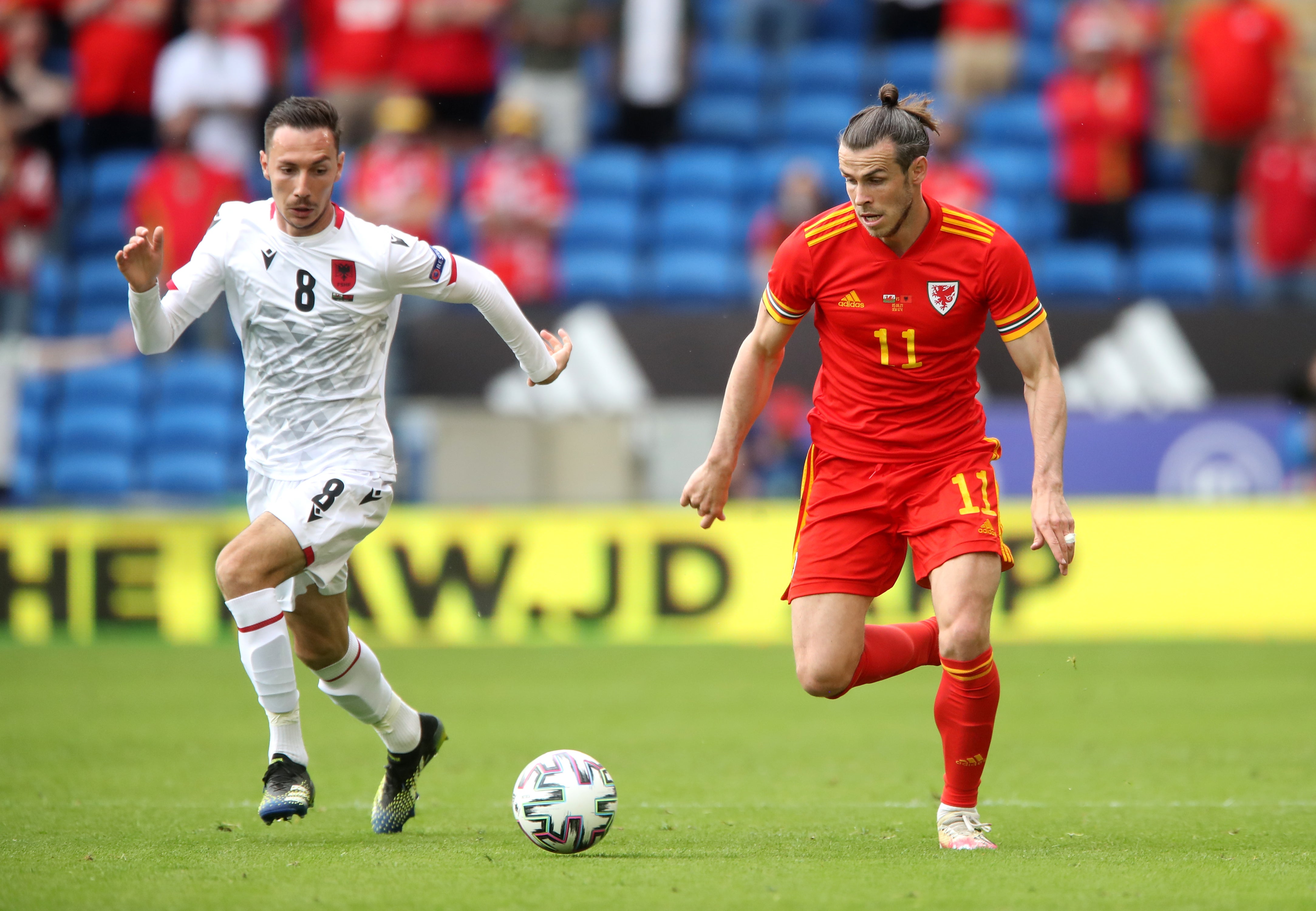 “Any systems we can play are options,” said Davies, who started his first game since March 18 after a calf problem.

“It was pretty clear to see in the second half when we much more dominant.

“It’s another way of playing. But it’s not to say the way we played in the first half won’t work against someone else.

“It’s another clean sheet and I thought the second half was much better even if we didn’t get the goal we wanted.” 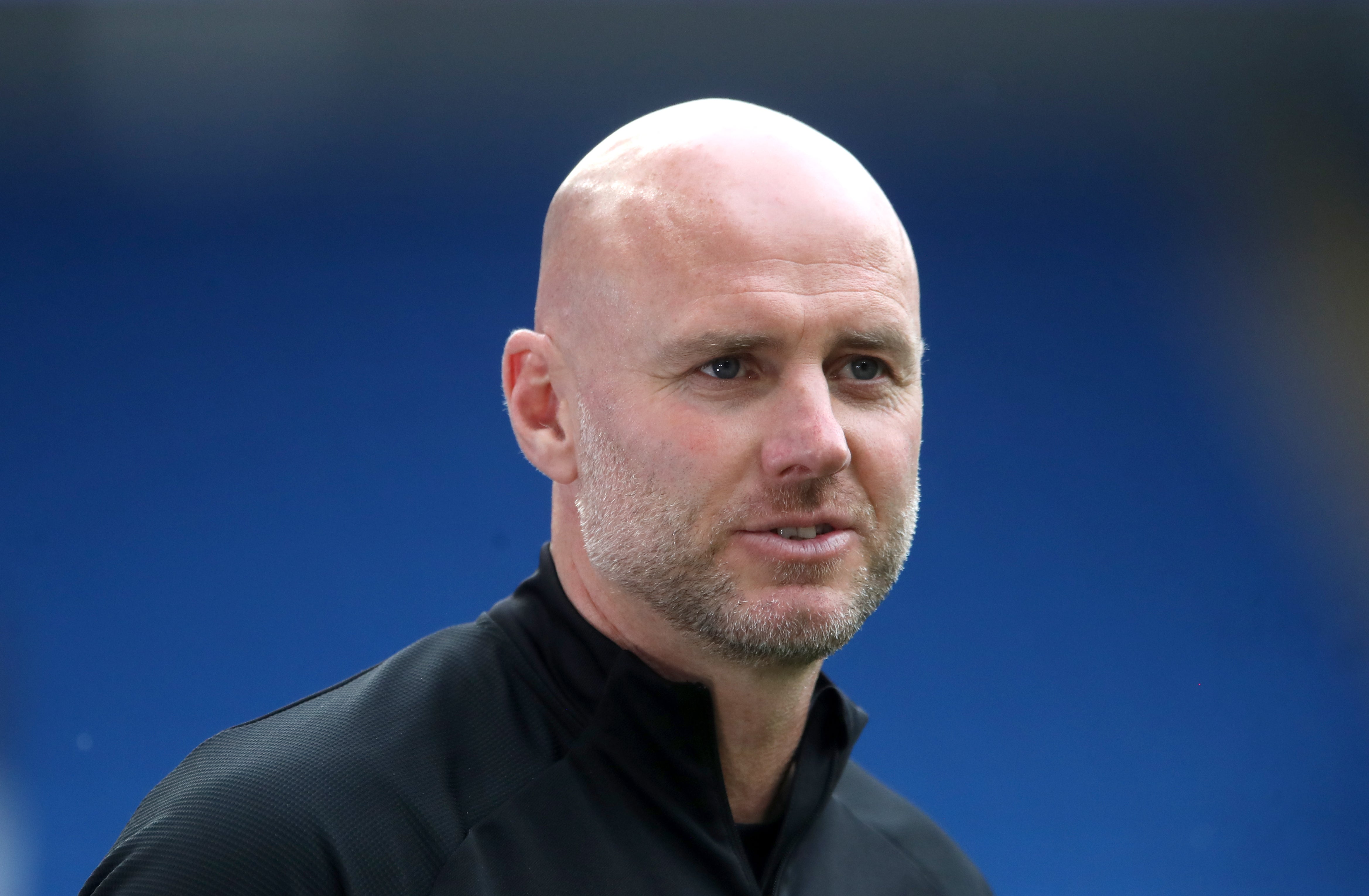 James has been laid low by a bug and Morrell has some bone bruising from a kick, but Page said both players would be on Monday’s flight to Baku.

Page said: “They’re both on the grass tomorrow and they’ll all be on the plane.

“It’s been frustrating because we’ve not really been able to get everybody in the starting 11 together, but we don’t want to show our hand either.

“The first half I thought we were a little bit off it, the second half we were much better.

“The change did help, it got us further up the pitch and we got the ball in more dangerous positions. It was a beneficial exercise.”