Belgium have edged ahead of France to take top spot in FIFA’s latest world rankings released on Thursday while Germany continued their slide by dropping once again.

Roberto Martinez’s side and the French had been level at the top last month and while both sides won one game and drew another in October, the Belgians, with 1,733 points, moved ahead by a single point.

Belgium beat Switzerland in the Nations League and drew with Holland in a friendly in the previous international break. 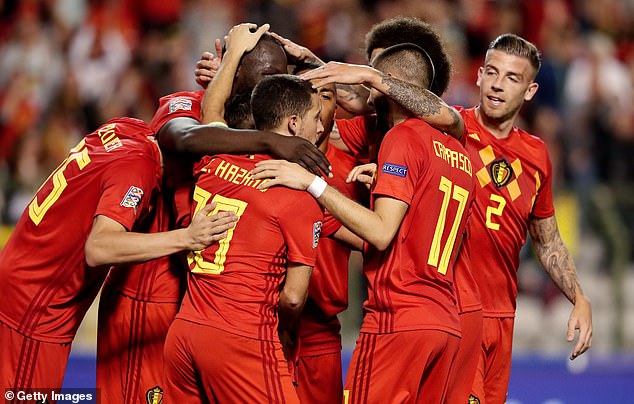 World champions France defeated Germany in the Nations League and were held by Iceland in a friendly.

Joachim Low’s side continued their desperate slide in the rankings. Following their disastrous World Cup campaign, Germany fell 14 places to 15th. They managed to rise to 12th in September but have now dropped to 14th.

Brazil, one of only two non-European sides in the top 10 along with Uruguay, remain third, followed by Croatia and England, who overtook Luis Suarez and Co to move into fifth. 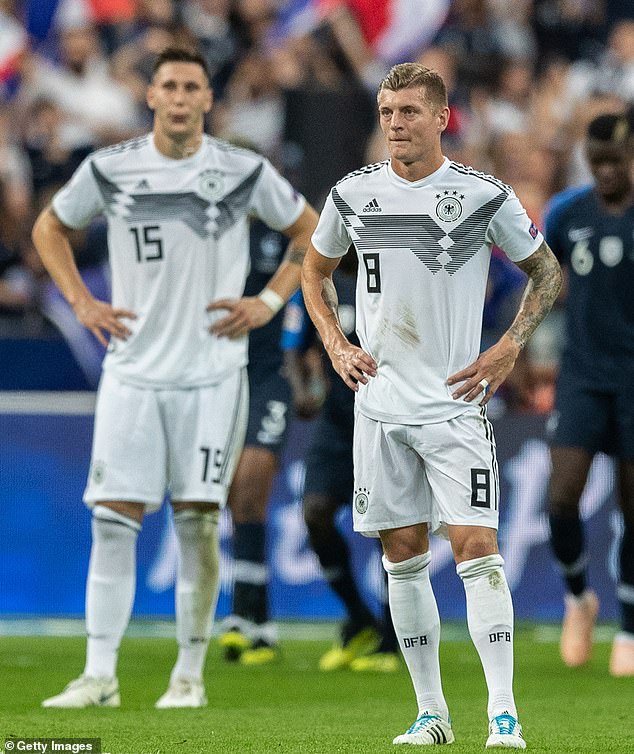 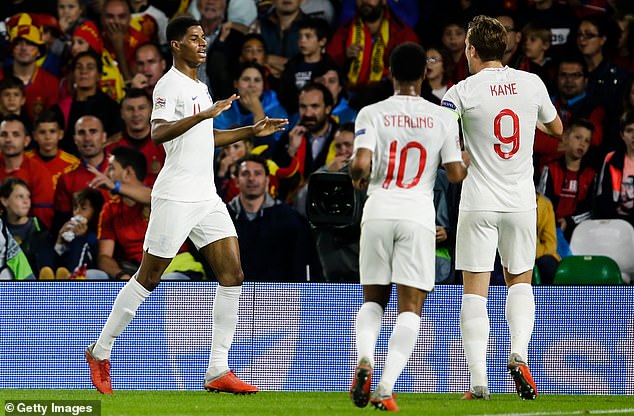 Gibraltar, who only became FIFA members in 2016, rose eight places to their best ranking of 190th thanks to the their Nations League wins in Armenia and at home Liechtenstein.

Madagascar, who earlier this month qualified for their first African Nations Cup finals, climbed into the top 100 for the first time since 2002. They were ranked 100th.

Tunisia, 22nd, were the highest ranked African team and Iran, 30th, the top Asian side.