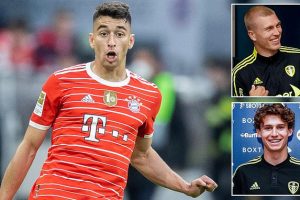 The Yorkshire club celebrated last season’s top flight survival with a £25 million summer splash on USA star Brenden Aaronson in May and an £8.5 million swoop for Danish defender Rasmus Kristensen earlier this month.

Despite the double raid of Jesse Marsch’s former club RB Salzburg, Leeds are reportedly ready empty their pockets once again and welcome Roca to Elland Road. 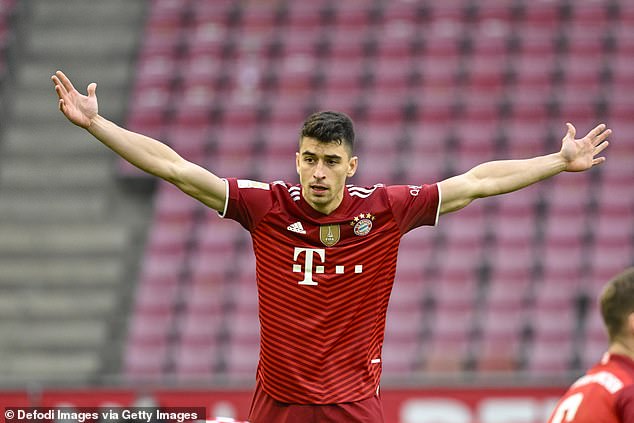 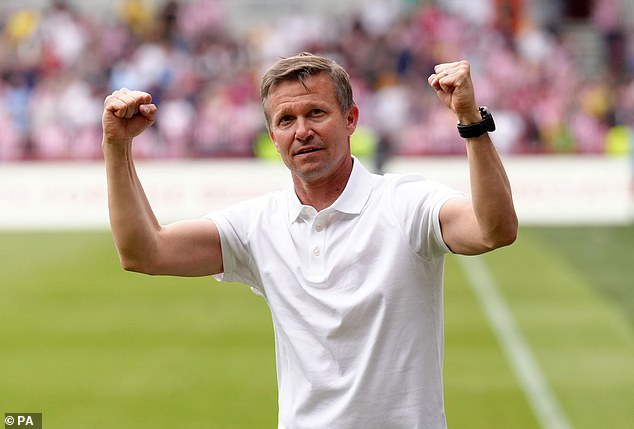 The 25-year-old is set to join for a fee of €12 million plus add-ons, according to Italian journalist Fabrizio Romano.

Leeds evaded the Premier League drop on the final day of last season, beating Brentford 2-1 to climb above Burnley, who were relegated to the Championship.

Over half of those goals (43) were leaked in 14 consecutive games between November and March, during which defensive anchor Kalvin Phillips was sidelined with a hamstring injury. 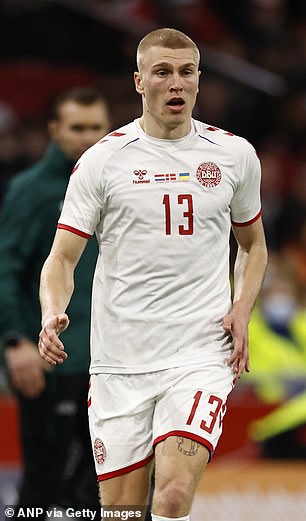 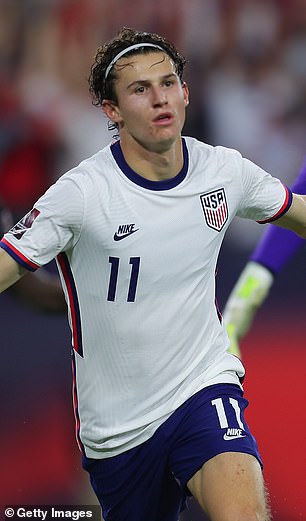 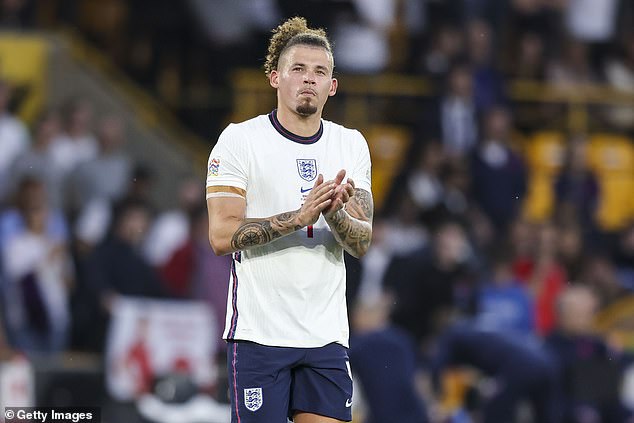 Roca’s addition will offer extra support in defensive midfield and provide cover for the England international in case of injury – or a sale to Manchester United amid links of a summer move to Old Trafford.

The Spaniard, who was part of the squad that won the 2019 European Under 21 Championship in Spain, only accrued 13 appearances in all competitions last season for Bayern Munich, the same total he managed at the club in 2020-21.

A move to Yorkshire will provide the ex-Espanyol regular with more frequent first team opportunities once again, as Leeds bid to survive during yet another season in the top flight. 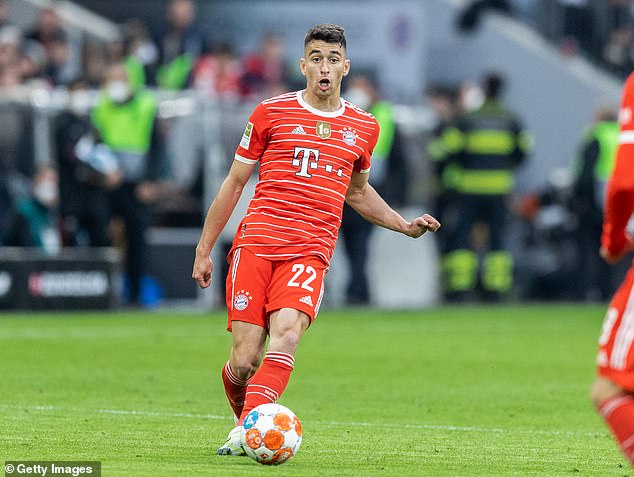