Antoine Griezmann is confident of securing a move to Barcelona this summer, reports claim.

Griezmann has revealed his intentions to leave Atletico Madrid after five years but the club are yet to receive any official bids.

Barcelona were expected to swoop for the Frenchman but have so far failed to firm up their interest.

However, Mundo Deportivo claim he is confident a move will materialise once his release clause drops to £105million on July 1.

The report adds that Griezmann will have to accept the terms he agreed with Barcelona last year before his move fell through. 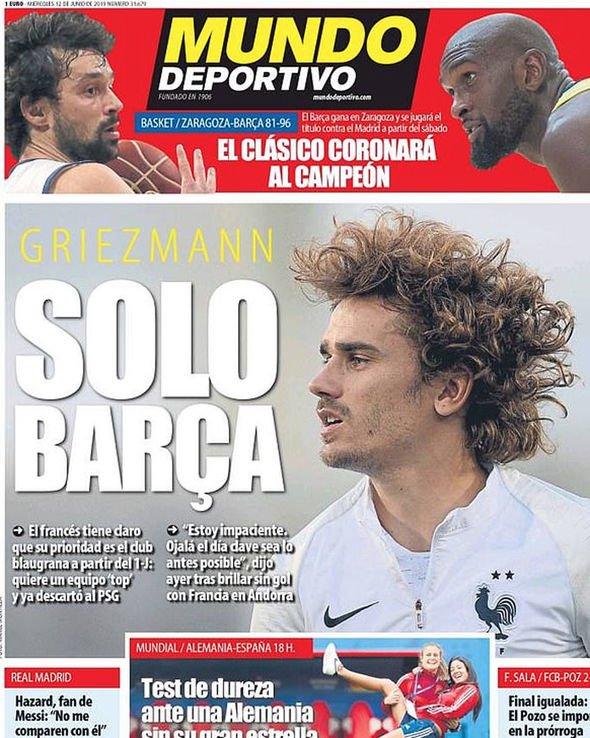 The future of Barcelona midfielder Andre Gomes will be decided this week.

That’s according to Spanish newspaper Sport, who claim an announcement could be made in a matter of days.

Gomes impressed on loan with Everton last season but West Ham are still trying to lure the Portuguese international to the London Stadium.

Sport doesn’t state which Premier League outfit are favourites to sign the 25-year-old – but do believe £26million will be enough to secure his signature. 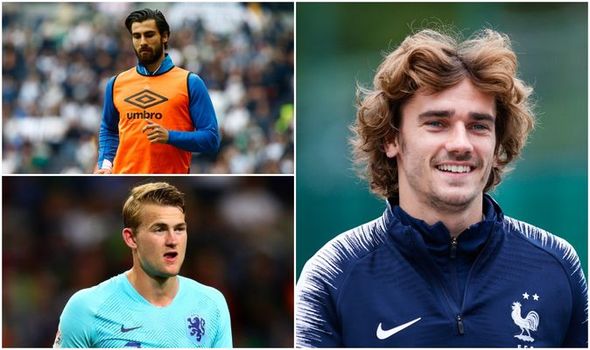 De Ligt – who won the Eredivisie title, the KNVB Cup and reached the Champions League semi-finals with the Amsterdam outfit in 2018-19 – has reportedly been swayed towards the Ligue 1 giants’ offered package and the vision they have put forward to him.

According to the Daily Mirror, PSG have offered the Netherlands international a wage packet in excess of £250,000-a-week. United are also said to be putting a huge salary on the table to tempt him to Old Trafford.

And Marca add that if De Ligt decides to snub the Blaugrana, Ernesto Valverde will not chase a second-choice option. 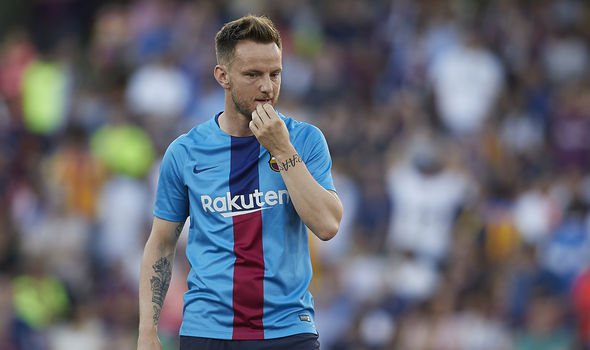 Spanish outlet Sport have claimed that United have made contact with Barcelona over a possible deal to bring Croatia international Ivan Rakitic to the club.

Rakitic was part of the Croatia side that broke English hearts at last summer’s World Cup, and is said to have caught the eye of United.

Sport indicate, however, that the former Inter Milan target is happy at Barcelona despite the prospect of improved terms being on the horizon.

Therefore, United would need to offer Rakitic a mega deal in order to have a chance of convincing him to move.

Striker Luka Jovic is undergoing a medical ahead of his mega-money move to Real Madrid.

The Frankfurt star will join Real Madrid for a reported £55million on a five-year deal and will be unveiled on Wednesday.

Real released an official statement on their website, it said: “Luka Jovic will be presented tomorrow, Wednesday June 12, at 1pm, in the presidential box at the Santiago Bernabeu stadium.

“Afterwards, Jović will step out on to the pitch at the Santiago Bernabéu for the first time wearing the Real Madrid C.F jersey and will speak to the media in the press room.”