La Blaugrana are coming off a 2-0 win against Espanyol on Saturday which kept them 10 points clear of second-placed Atletico Madrid.

Lionel Messi scored a brace against their Catalan rivals, meaning he has now netted 40 goals or more for the last 10 seasons.

Villarreal took a two-goal lead in their match against Celta Vigo but ultimately lost the match 3-2 following a late penalty.

And the Europa League quarter-finalists are in the midst of a relegation battle in La Liga. 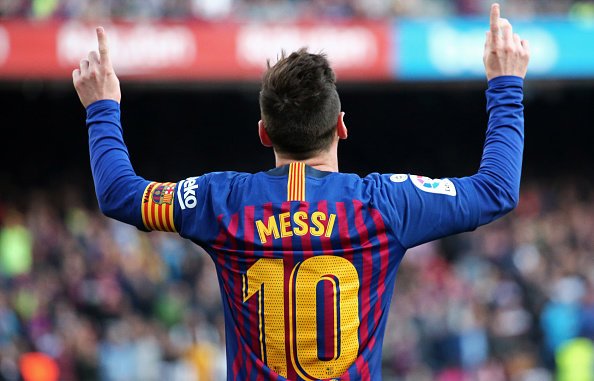 Nelson Semedo is expected to start at right-back although it would not be surprise if Sergi Roberto came in, while Jordi Alba will take up his place at left-back.

With Ousmane Dembele (thigh) still injured, Philippe Coutinho will take his place alongside Messi and Suarez up front. 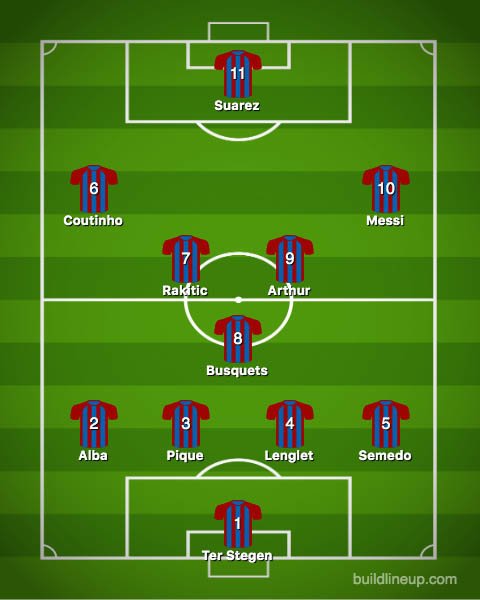 Jeison Murillo and Thomas Vermaelen were left out of the matchday squad altogether against Espanyol while Samuel Umtiti returned to the subs bench after injury may not be risked just yet.

Barcelona have won their last six La Liga match and will be expecting to keep up their winning run here.