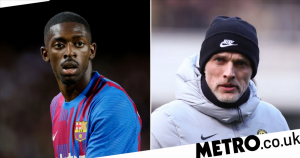 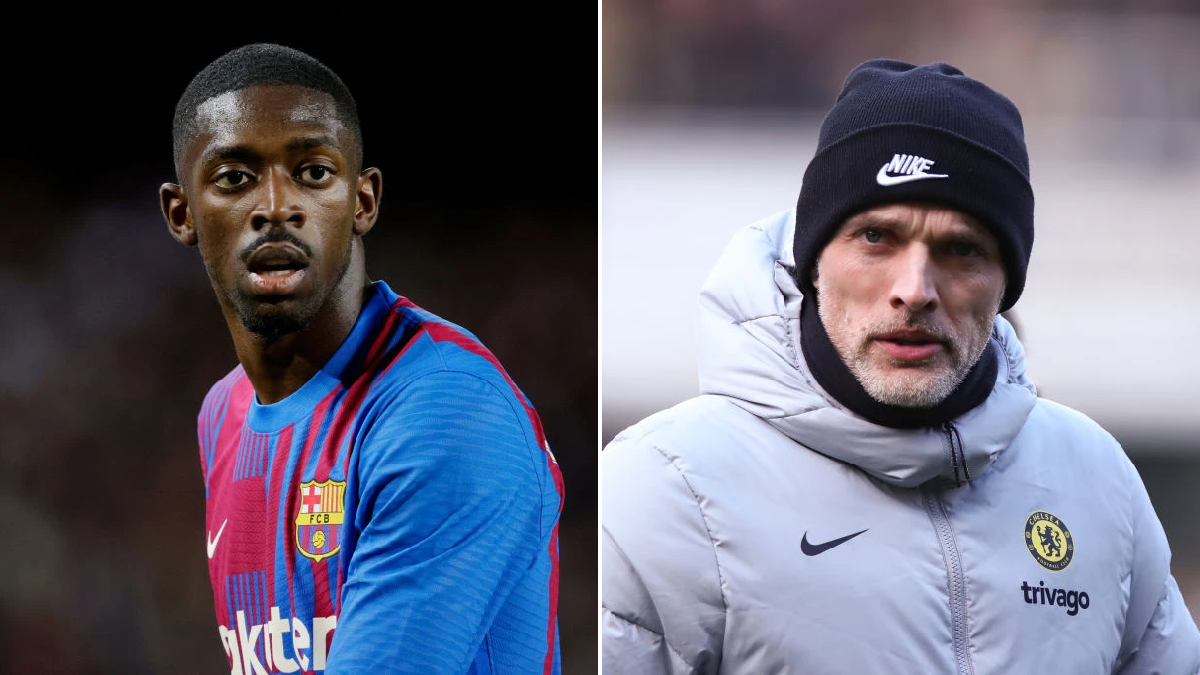 Barcelona forward Ousmane Dembele has responded to speculation he wants to leave the Nou Camp and join Thomas Tuchel’s Chelsea this summer.

Much was expected of Dembele when he joined Barcelona for more than £100m in 2017, with his deal becoming the joint-second most expensive in history.

The winger, now 25, had impressed at Bundesliga side Borussia Dortmund and become a regular for France, featuring in their World Cup win in 2018.

But Dembele has endured an underwhelming spell at Barcelona and only scored two goals in 32 appearances last season.

Reports in Spain have suggested that the player is open to leaving Barca and is keen to join Chelsea, who have expressed interest in a summer deal.

Tuchel wants to bolster his attacking options after a frustrating domestic campaign and reportedly views Dembele as an ideal addition to his squad at Stamford Bridge.

But Dembele has seemingly crushed Chelsea’s hopes of securing his services this summer by telling a fan he is ‘fine’ at Barcelona and will be staying put.