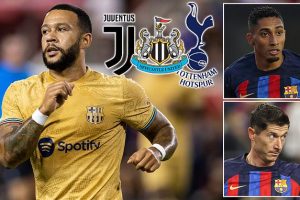 Memphis Depay ‘wants to leave Barcelona’ following the arrivals of Robert Lewandowski and Raphinha… with Juventus, Tottenham and Newcastle interested in signing the Dutchman

Barcelona forward Memphis Depay is pushing to leave the club just one year after signing for them.

The 28-year-old joined as a free agent at the end of his Lyon contract last summer, and went on to score 13 goals in 38 appearances during the past campaign.

However, Spanish outlet Mundo Deportivo have reported that the Dutchman has accepted his time is up at the Nou Camp, following the club’s heavy recruitment this summer. 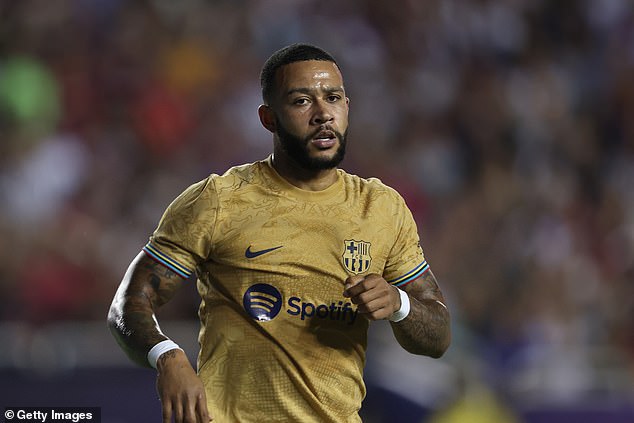 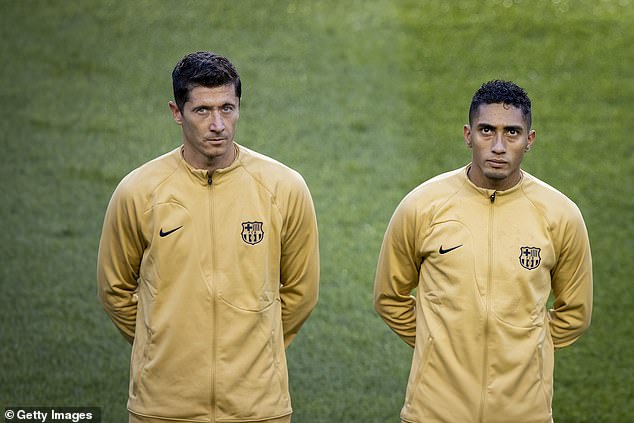 Xavi’s side have made five signings, two of which offer extra competition for Depay in terms of making the starting eleven.

Robert Lewandowski is expected to the centrepiece of the team after his £42million arrival from Bayern Munich, while winger Raphinha has also joined the club from Leeds, in a deal worth up to £55m.

Speculation on his future has heightened after he was forced to relinquish the number nine shirt at Barcelona, in favour of Lewandowski. 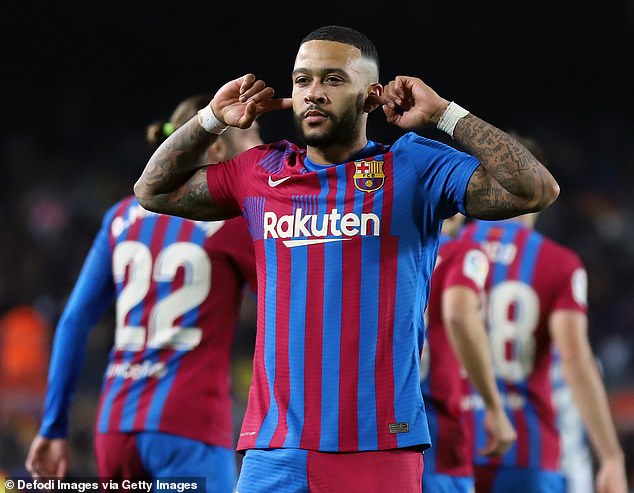 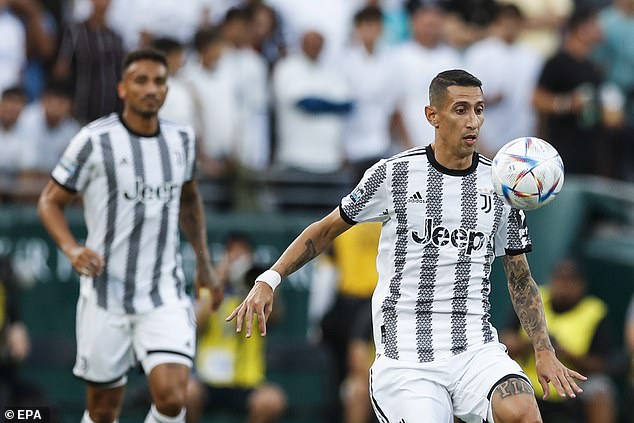 It’s said that Serie A giants Juventus are the most likely contenders in the push to sign Depay this summer.

Premier League sides Tottenham and Newcastle, as well as former side Lyon and Paris Saint-Germain have also been linked with the Dutch forward.

Barcelona are determined to let some players out of the door so they can register their new additions amid their well-documented financial issues. 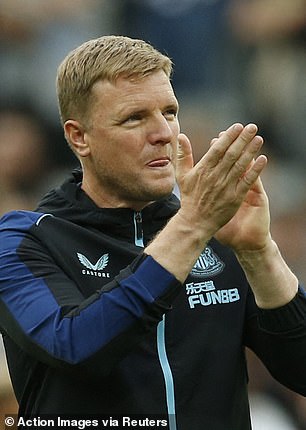 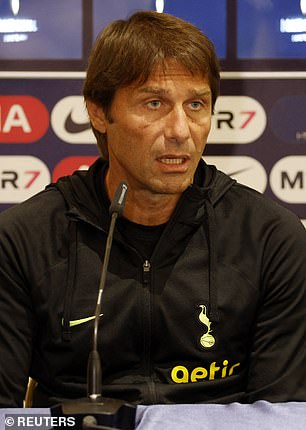 Barca have set an asking price of just £17million for Depay, though manager Xavi, has handed the Dutchman opportunities during pre-season.

Depay scored goals in recent victories over the New York Red Bulls and Inter Miami during their tour of the United States.

He will be keen to find a club this summer to make sure he gets regular game-time ahead of playing with the Netherlands at the World Cup.