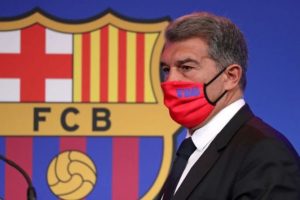 Barcelona are reportedly in a world of financial trouble this summer and will listen to offers for 18 of their first-team players. Club president Joan Laporta has apparently listed just five stars who are completely off the table.

Barcelona have been completing blockbuster transfers for many years but they are now fearing the punishments.

The coronavirus pandemic has also left the club without key revenue streams and they are hurriedly trying to raise cash.

The trio have all been on the periphery of the starting XI and still have the quality to play for some of the biggest clubs across Europe. 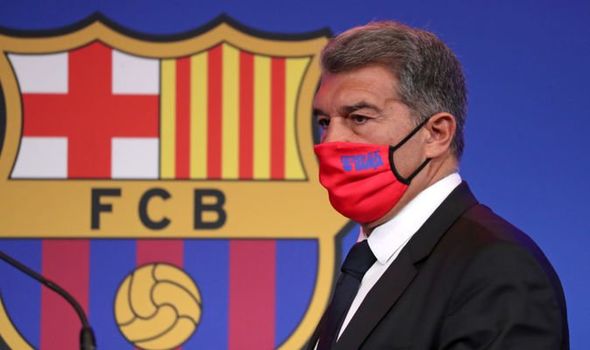 Laporta is trying to cut down the wage bill while raising money to reshape the squad under Ronald Koeman.

Goal lists Sergio Busquets, Jordi Alba, Sergi Roberto, Clement Lenglet and Antoine Griezmann as players who the Barcelona chief will sit down with to try and convince them to lower their salaries.

He apparently wants the quintet to remain at the Nou Camp but he would be open to selling them should any sufficient bids be made.

But Lionel Messi, who is in talks over a new contract, will not be permitted to quit, despite links to Paris Saint-Germain and Manchester City.

Barcelona have signed Sergio Aguero and Eric Garcia on free transfers from Manchester City ahead of the 2021/22 campaign.

They also want to bring in another striker to fire them back to glory after a miserable La Liga season in which they finished third. 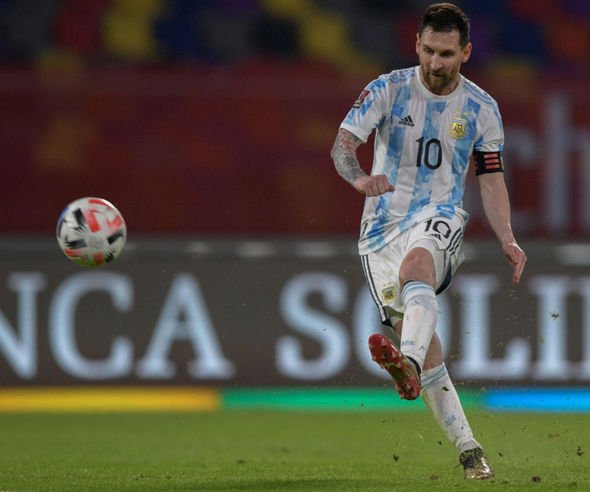 Erling Haaland has been liked with a move but the Borussia Dortmund star is deemed too expensive.

A more favourable option is Lyon forward Memphis Depay, who is keen to play under his fellow Dutchman Koeman.