As reported by Mundo Deportivo, Depay is an attainable target for Barcelona as he is within their current salary budget. 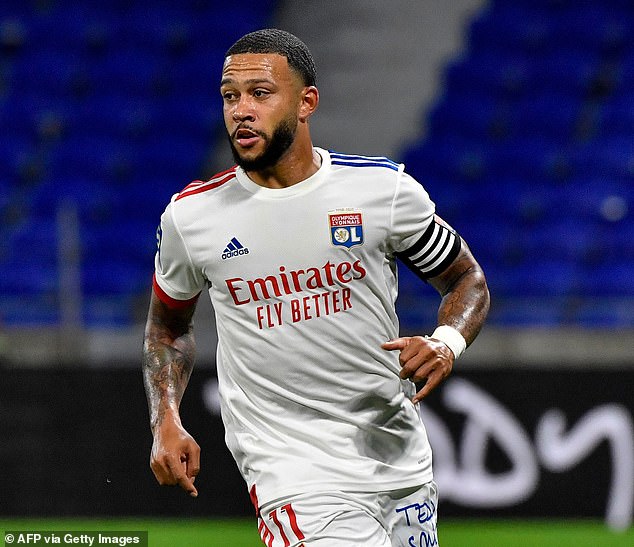 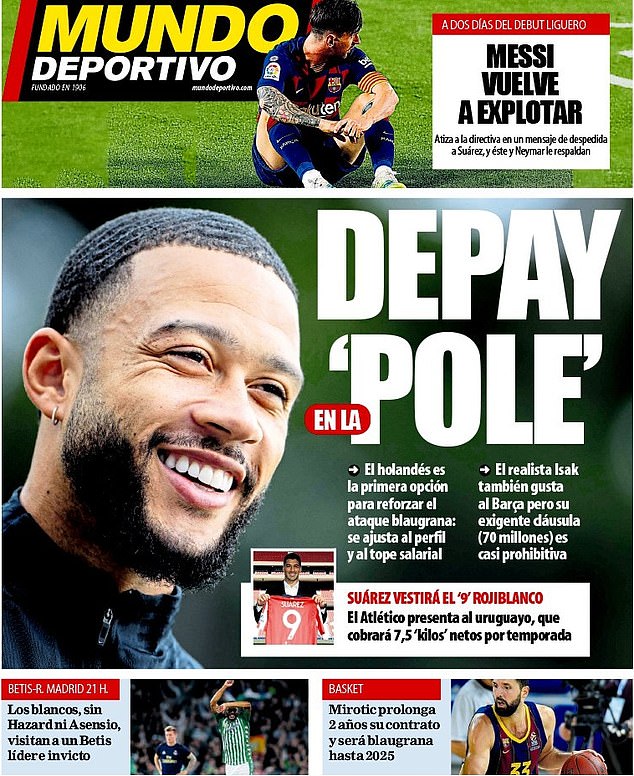 Koeman had considered a move for Alexander Isak, but Barcelona deemed the Real Sociedad striker’s release clause of €70million (£64million) to be too expensive.

Depay, who could cost £28million, has also been the subject of interest from AC Milan. 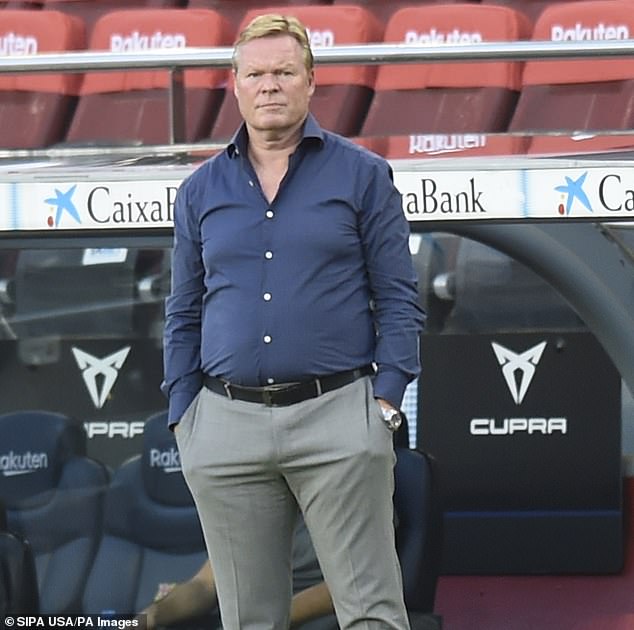 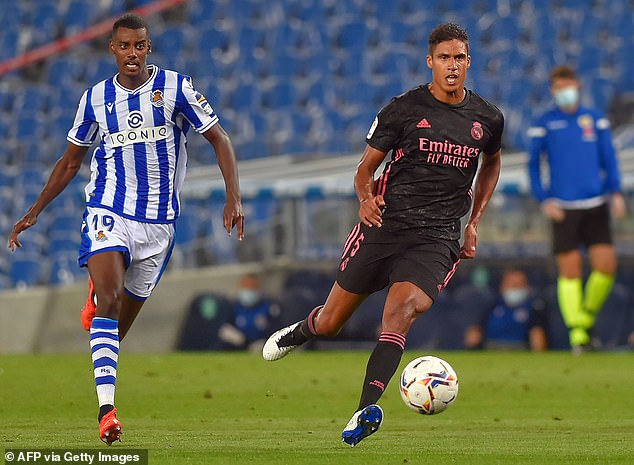 During his time at Lyon Depay has scored 58 goals and provided 43 assists across 142 appearances.

Barcelona are eager to bring in another attacker following the departure of Luis Suarez to Atletico Madrid.

Depay’s versatility – he can operate effectively as a striker or on either flank – is hugely appealing to Barcelona.

Melbourne Cup 2020 field: Why toger Moth is favourite to win