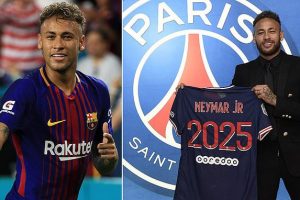 Barcelona reportedly feel ‘used’ by Neymar after the Brazilian star renewed his contract with Paris Saint-Germain until the summer of 2025.

The 29-year-old left Catalonia in 2017 but was rumoured to be interested in a return to the Nou Camp. However, he ultimately decided to stay in the French capital.

And according to Mundo Deportivo Barca feel their former player used them as a bargaining chip in order to get the deal he desired from PSG. 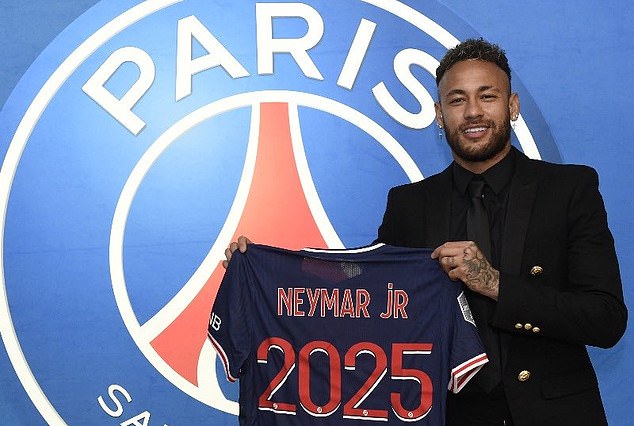 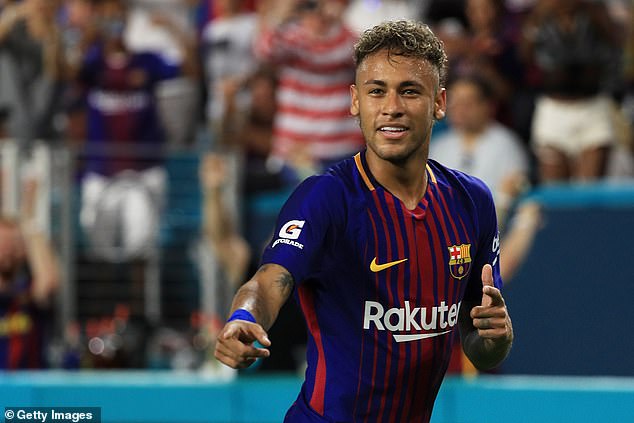 Barcelona believed they could strike a deal for the forward and an emissary was even dispatched to Paris a month ago to speak with Neymar about his future.

The Brazilian reportedly expressed his desire to return to Catalonia, because he didn’t feel there was a winning project in place at the Parc des Princes.

Neymar spent four seasons with Barca after joining from Brazilian side Santos in 2013 and was an integral part of the side that won two LaLiga titles, one Champions League and a Club World Cup. 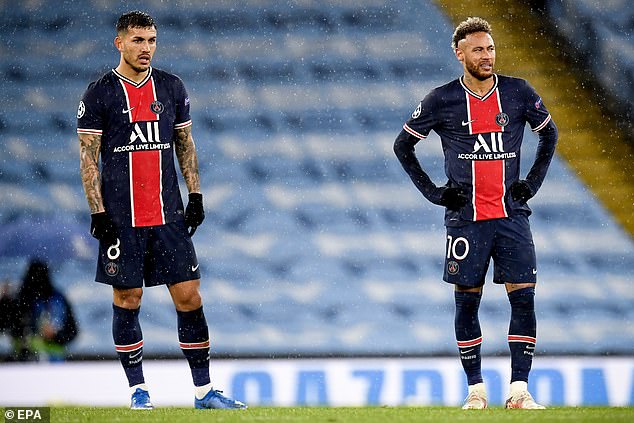 Neymar has made 27 appearances across all competitions for PSG this season; scoring 15 goals and notching 10 assists.

During his time in Paris he has won three league titles and reached last season’s Champions League final which PSG lost 1-0 to Bayern Munich, they were knocked out of this season’s competition by Manchester City at the semi final stage.

Les Parisiens are currently second in the Ligue 1 table and trail leaders Lille by four points but they do have a game in hand.

PSG have won seven of the last eight league title’s in France, Monaco’s triumph in the 2016/17 season was the only aberration.