Atletico Madrid vs Chelsea prediction: How will Champions League fixture play out tonight? 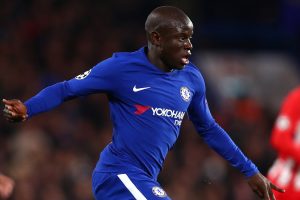 Chelsea face Atletico Madrid this evening as the teams’ Champions League last-16 tie gets under way.

Diego Simeone’s Atletico ‘host’ the Blues in tonight’s relocated first-leg fixture in Romania, the first meeting between the clubs since December 2017, when the sides drew 1-1 at Stamford Bridge in the group stage of this very competition. Three months prior, Chelsea were 2-1 winners in the Spanish capital.

Chelsea have changed managers three times since those clashes, with Thomas Tuchel arriving at the club this January after the club had already qualified for the knockout rounds of this season’s Champions League. And the Premier League outfit will hope the German can go one step further with them than he did last year with Paris Saint-Germain, whom he led to the final of the tournament, where they were beaten by Bayern Munich.

The Blues eased through the group stage unbeaten under former Chelsea midfielder Frank Lampard earlier this term, while La Liga leaders Atletico responded to a 4-0 loss against defending champions Bayern in gameweek 1 by avoiding further defeats over the course of the rest of the group stage.

Here’s everything you need to know about tonight’s match.

The game kicks off at 8pm GMT this evening.

The match will air live on BT Sport, with subscribers also able to stream the action live on the broadcaster’s website and app.

Atletico are without centre-back Jose Gimenez, who is suffering from a muscle issue, but Stefan Savic returns from suspension for this evening’s game. Winger Yannick Carrasco will be absent for the Spanish side, also suffering from a muscle injury, and Sime Vrsaljko is another absentee. Hector Herrera, meanwhile, is out due to a positive coronavirus test result.

For Chelsea, central defender Thiago Silva will be missing – another victim of a muscular problem – while midfielders Kai Havertz and Christian Pulisic are both doubts. Tammy Abraham is fit, having recently overcome an ankle injury.

Expect a nervy clash in Romania, with Chelsea managing to grab a crucial ‘away’ goal to set up a nail-biting second leg next month. Atletico 1-1 Chelsea. 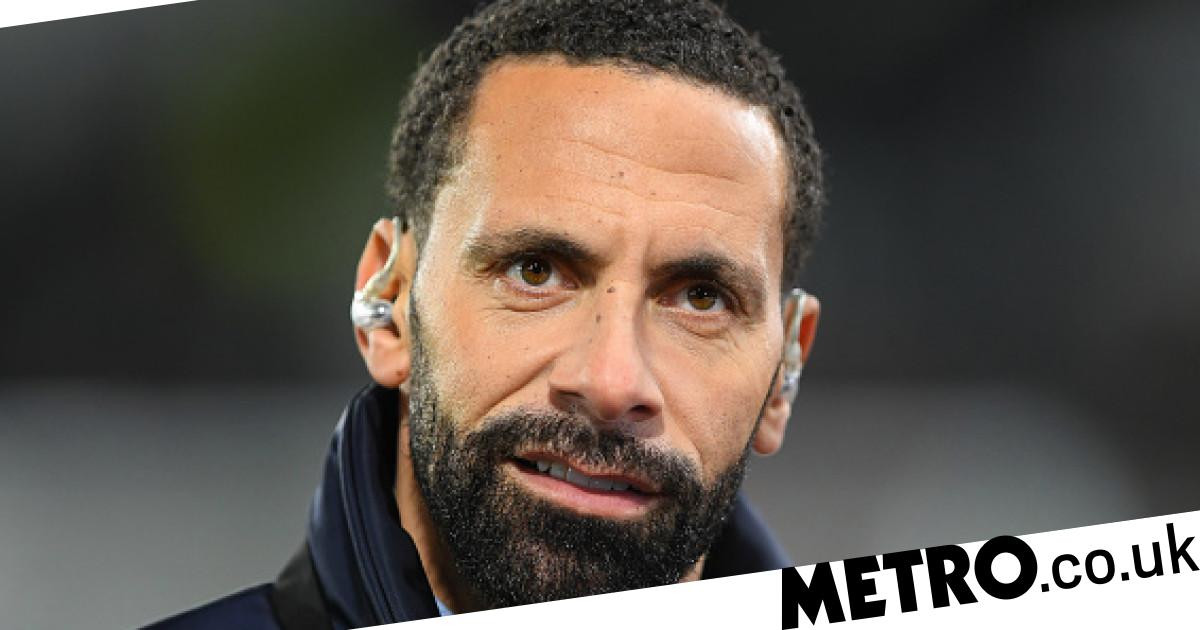 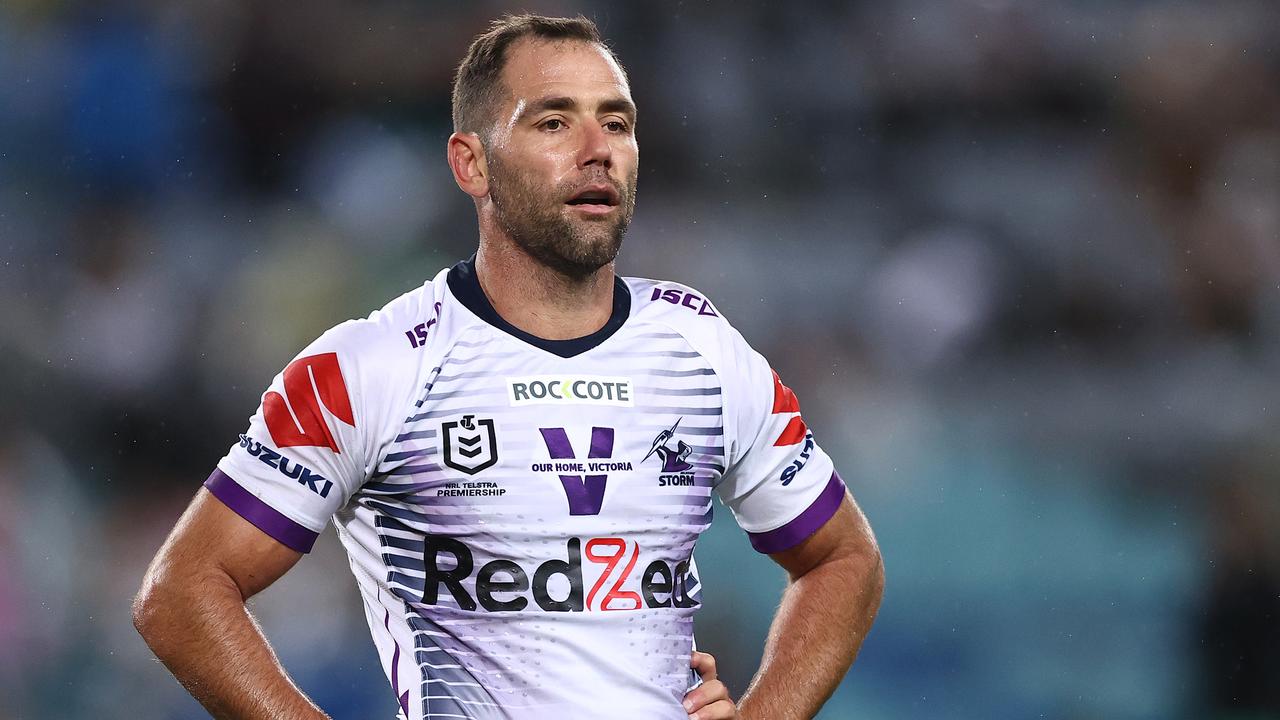 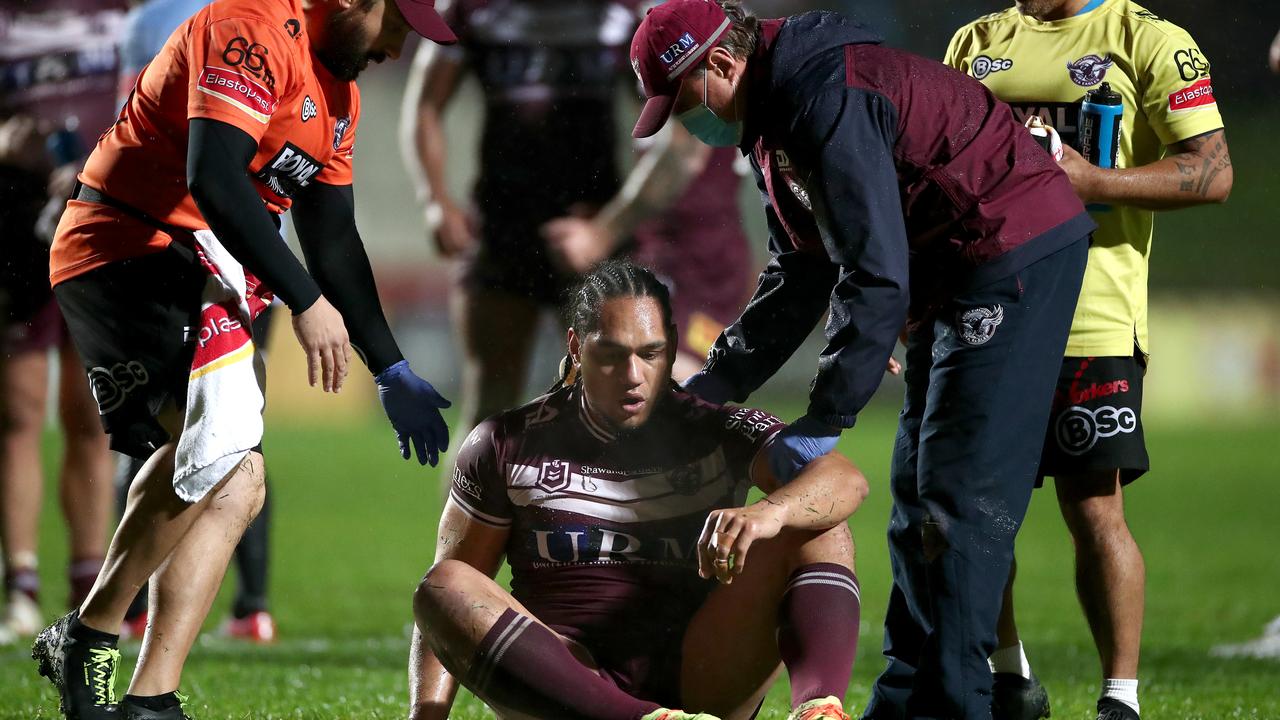