Atletico Madrid have prioritised a move for PSG striker Edinson Cavani this summer.

Diego Simeone has selected the experienced Uruguayan as an option to bolster his attacking line, particularly if Diego Costa departs.

Cavani has one year left on his deal with the French champions and Atletico are in prime position to sign the 32-year-old, according to Cadena Cope. 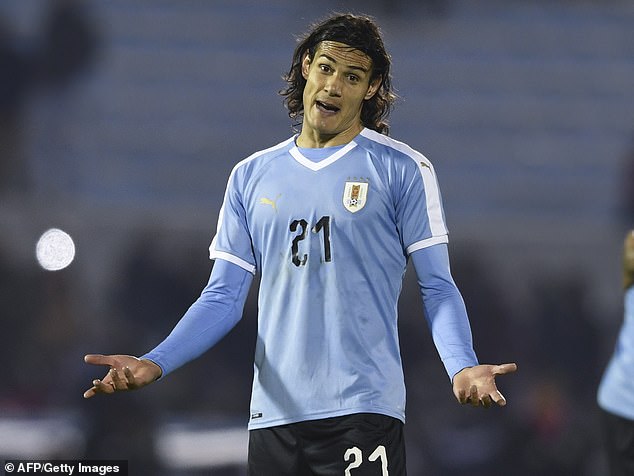 Antoine Griezmann has already confirmed he will be leaving the Spanish capital and is among the mass exodus with Lucas Hernandez, Diego Godin and Juanfran.

And Costa has also linked with a move after falling out with the Atletico hierarchy and refusing to train with team-mates back in April.

The club are consequently lacking top quality strikers and Cavani would fit the bill as a dependable threat.

He has proven success at the top level and netted 196 times in his six years with PSG. 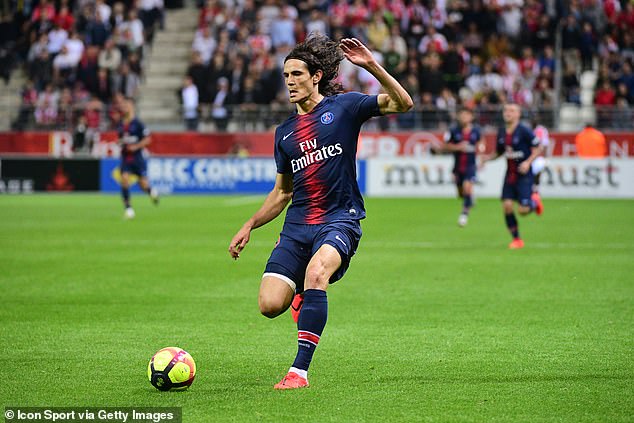