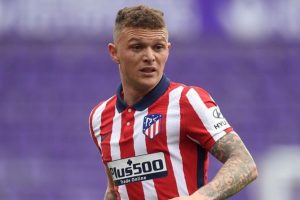 Manchester United have been dealt a blow in their pursuit of Atletico Madrid right-back Kieran Trippier, according to reports. The La Liga champions have sent a warning to United amid the club’s interest in bringing Trippier back to England this summer.

Trippier is one of Ole Gunnar Solskjaer’s primary targets in the summer transfer window.

The United manager wants reinforcements at right-back, centre-back, central midfield and right-wing ahead of the 2021/22 season.

Previous reports have named Trippier, Raphael Varane, Declan Rice and Jadon Sancho as his first-choice option in each position.

Many expected a deal for Trippier to be the most simple to complete, considering he’s now 30, but that doesn’t seem to be the case. 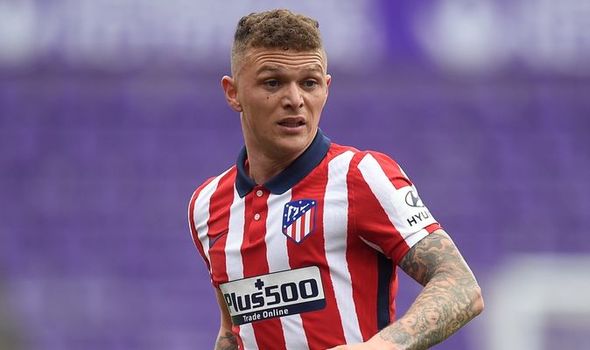 According to the Mirror, Atletico have placed a £30million price tag on Trippier in an attempt to put United off.

Trippier is said to be open to returning home, but Diego Simeone wants to keep him, and the Spanish outfit are ready to play hardball to do so.

The report claims United had initially hoped he would be available for around £15m to £20m this summer.

However, Atletico have turned down an opening bid and will continue to reject approaches until suitors make an offer close to their hefty asking price.

With United’s funds already limited amid the COVID-19 pandemic, £30m is likely out of their price range for Trippier.

The Red Devils will likely have to shell out a club-record fee to sign Sancho, which may leave other high-fee deals reliant on sales.

Despite Trippier’s age, it’s no surprise Atletico value him highly after playing a significant role in the Spanish club’s first title win in seven years this season.

Only time will tell whether this current stance is more of a bluff than a serious warning towards those interested in his services. 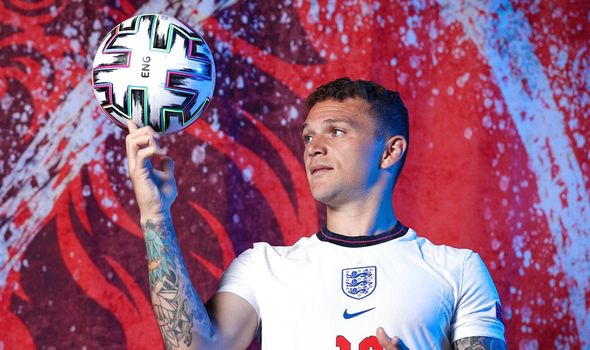 Solskjaer will be eyeing the Bury-born defender to provide competition for Aaron Wan-Bissaka on the right side of his backline.

Wan-Bissaka has had little competition for his place since arriving at Old Trafford in 2019, other than inexperienced stars Brandon Williams and Diogo Dalot.

Trippier would bring experience and a trophy-winning pedigree to United, while his Premier League know-how can’t be discredited.

After coming through the Academy at Manchester City, Trippier made 107 Premier League appearances for Burnley and Tottenham Hotspur across five seasons.

After two years in Spain, though, he could be on his way back to England if United can find a solution with Atletico.