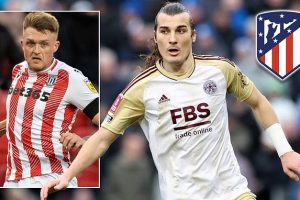 Atletico Madrid looking to bring in Leicester defender Caglar Soyuncu before the end of January, while the Foxes continue to see Stoke’s Harry Souttar as a potential replacement

Atletico Madrid are trying to convince Leicester to sell Caglar Soyuncu this window.

The Turkish defender is destined to join Atletico but the plan was as a free agent in the summer. The Spanish club are keen to get a deal done now as they look to offload Felipe to Wolves.

Despite being a regular under Brendan Rodgers for three years and helping Leicester to the FA Cup in 2021, Soyuncu has fallen out of favour this season and played just one Premier League game. 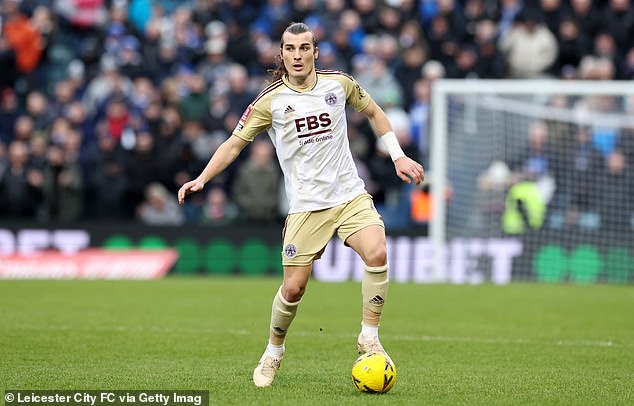 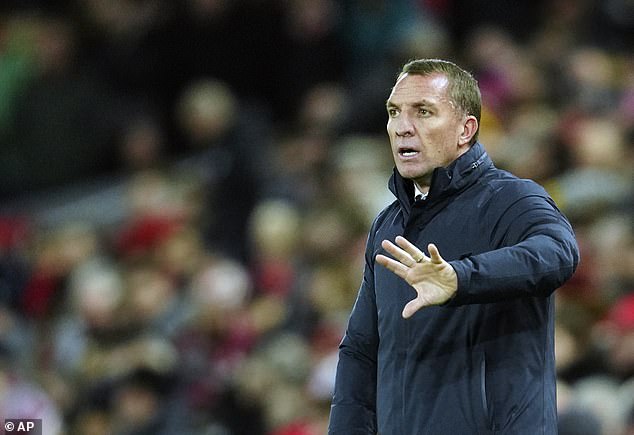 It has comes amid a disappointing run of form for the club that has left them 15th at the season’s half way point, just two points above the relegation zone.

Leicester have brought in Victor Kristiansen for £17 million to bolster their defence, and are also looking at Stoke’s Harry Souttar among others as a potential replacement for Soyuncu.

The towering defender caught the eye of potential suitors at the World Cup in Qatar last year, helping the Socceroos to reach the Round of 16 for the first time in 16 years. 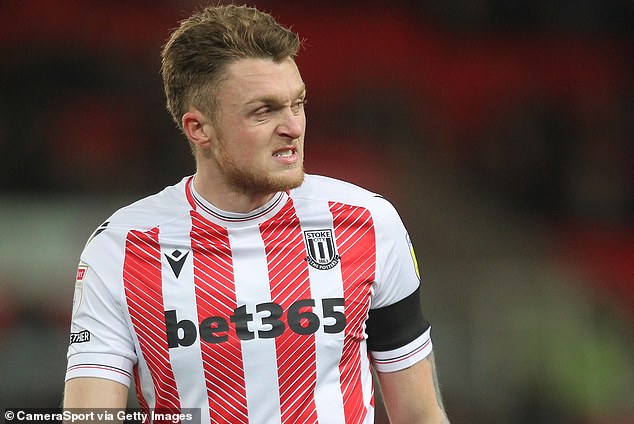 Brendan Rodgers’ side have stepped up their interest in the 24-year-old defender with Brendan Rodgers keen to bolster his defensive options.

Stoke rejected a bid for Souttar earlier in the week, but the Foxes are believed to still be keen on him.

Leicester forward Ayoze Perez is closing in on a loan move to Real Betis.  They are looking to add a new winger this window.

They have been rebuffed in efforts to sign Nico Gonzalez from Fiorentina and have asked about Tete at Lyon, who is on loan from Shakhtar.