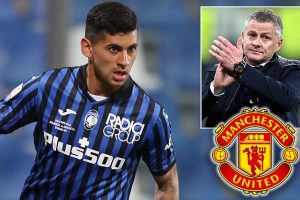 Manchester United have been rebuffed by Atalanta after making a bid of £39million for Cristian Romero.

The Old Trafford club are seeking a centre-back this summer and the 23-year-old Argentine is of interest having performed superbly last term.

According to Tuttosport in Italy, Atalanta rejected £39m from United and are holding out for £52 before they allow their star defender to depart. 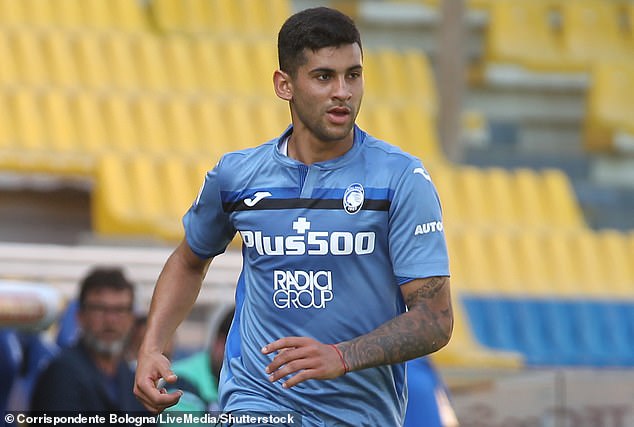 Cristian Romero is a target for Manchester United, who have reportedly had a bid rejected

Romero is currently on loan at Atalanta from Juventus until 2022 and they have the option to make the move permanent for £21.5m, which they are expected to do.

But he is not regarded as indispensable and La Dea could cash in straight away, turning a profit on the defender.

He made 31 Serie A appearances last season and helped Gian Piero Gasperini’s side finish third in the table.

Romero’s performances were outstanding and he claimed the league’s defender of the year award. 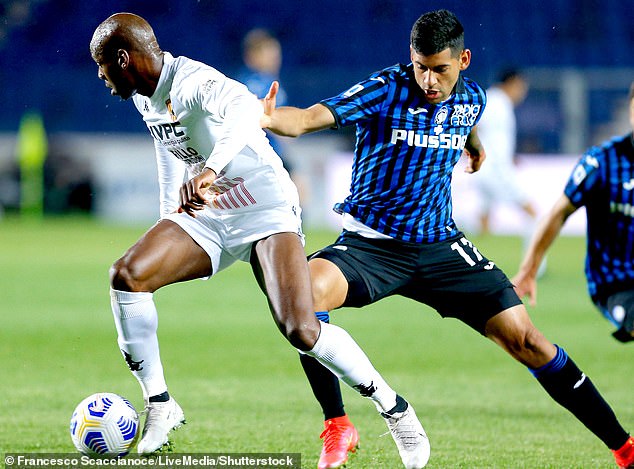 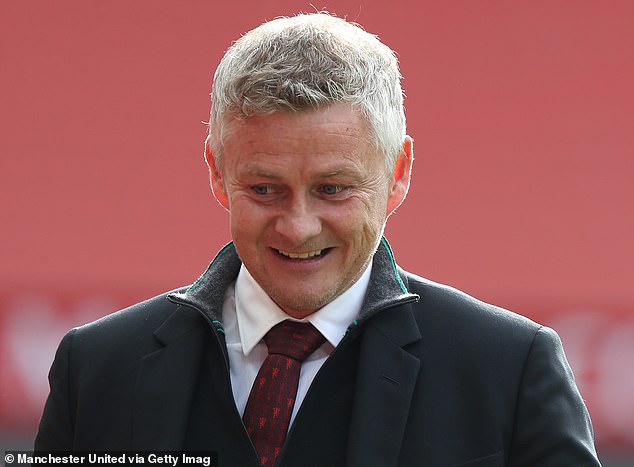 It was by far the best campaign of his career to date but ever since a move from Belgrano in Argentina, Romero has impressed in Italy.

His performances for Genoa convinced Juventus to sign him but there was no room in the first team, meaning loans back to Genoa and then Atalanta.

It remains to be seen whether United will come back to the negotiating table or if Atalanta will reduce their asking price.

Ole Gunnar Solskjaer is looking for a centre-back partner for Harry Maguire with Raphael Varane, Sergio Ramos and Jules Kounde among the other options.